I really can't explain why but I love flatbreads, Naan, Pitta, Wraps, you name it, I think it's the versatility they offer in accelerating your ability to mop up every part of the dish 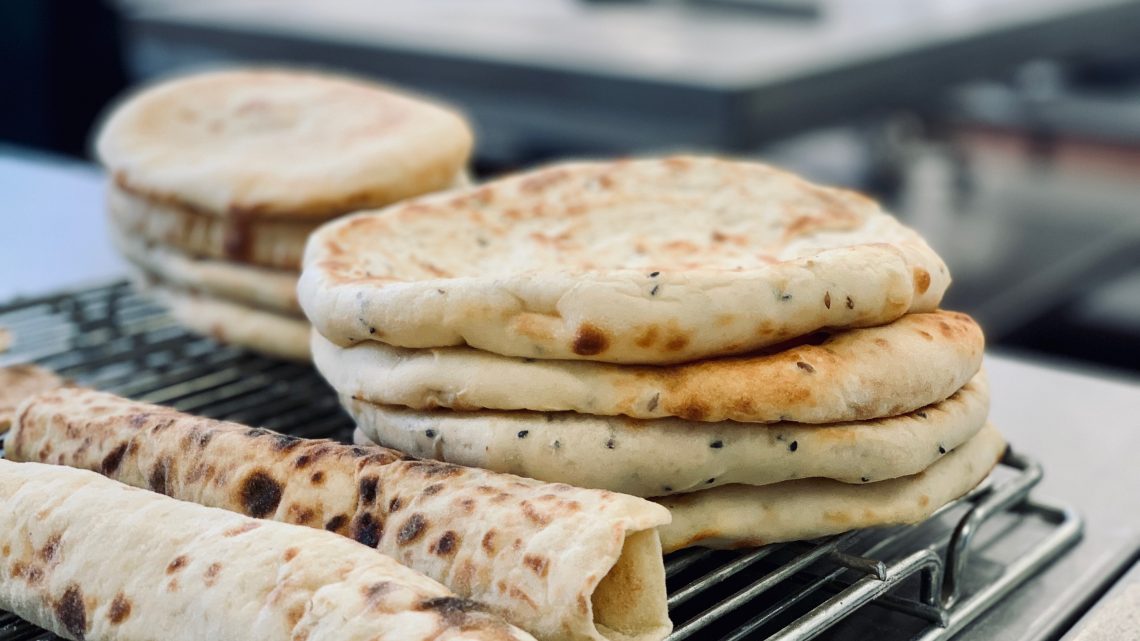 the perfection of the flatbread at The School of Artisan Food

I really can’t explain why but I love flatbreads, Naan, Pitta, Wraps, you name it, I think it’s the versatility they offer in accelerating your ability to mop up every part of the dish, or is it the Yorkshire Man in me, the phrase Northern Blokes Love Gravy is incredibly on point, flatbreads ensure every last drip of gravy or sauce or jus or whatever you want to call it is irradiated from the perils of waste.

So when the guys at The School of Artisan Food got in touch to see if I fancy joining a Wayne Caddy led course on the perfection of the flatbread I simply could not resist.

It’s not the first time i’ve visited The School (and it certainly will not be the last) you’ll remember last year I formed a fondness for the Nottinghamshire based cookery school, and especially tutor Wayne who taught me bread techniques that will last me a lifetime.

There’s so many highlights to visiting the school, the impressive grounds, the even more impressive building, the waft of fresh bread as you enter the building and catering at Breakfast and Lunch that is simply some of the best catering I’ve ever experienced, so much so that the Lamb Tagine they treat me to at lunch whilst there will forever be in my head as the best I’ve tasted and they gave me the recipe, one to cherish! 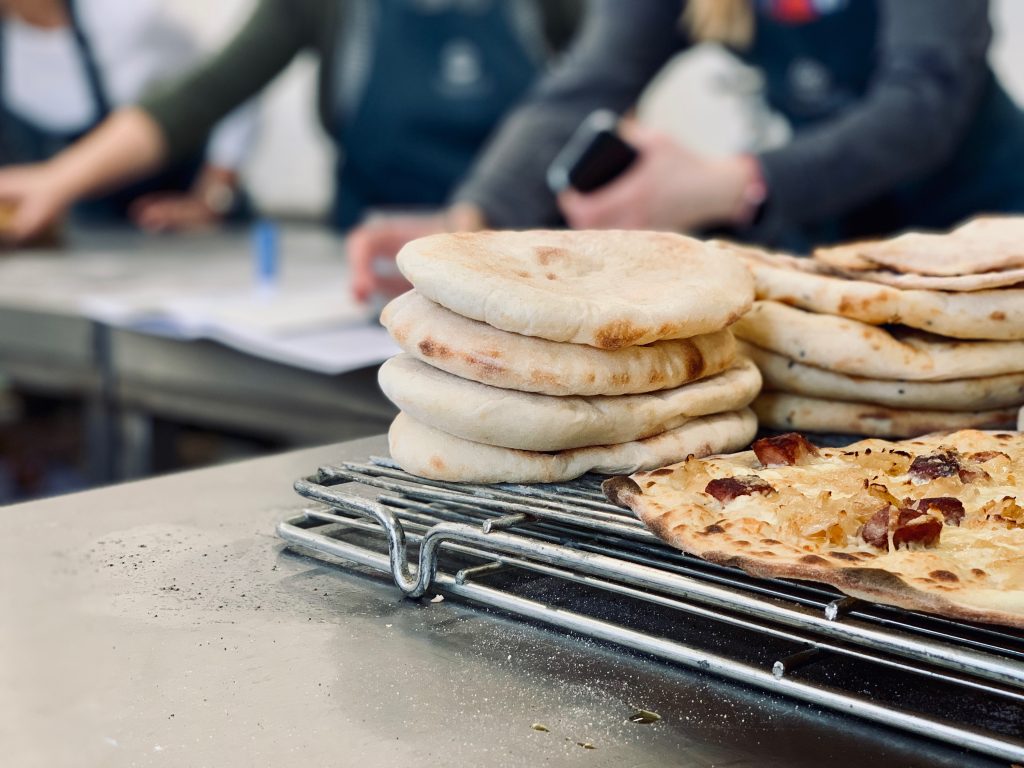 Whilst the curriculum for the day includes the flat bread staples of Naan & Pitta also on our agenda are a few breads I’d never come across, a Tarte Flambée, also known as Flammkuchen or ‘Alsace pizza’, a thin unleavened pizza dough layered with Crème Fraîche, Gruyère Cheese, sautéed onions and bacon lardons, Carta di Musica, a wafer thin unleavened bread made with semolina and finally and possibly my new favourite the Lefse a traditional Norwegian potato bread.

There’s a quote that Wayne uses at the beginning of this course that rings so so true, “People spend ages perfecting the perfect dish and then spoil it by buying shop bought flatbreads” guilty as charged your honour, albeit not any more!

The nigella & cumin seeds that we add to the Naan that’s brushed with melted butter makes it the best I’ve had, excluding an authentic restaurant that is, we can’t compete with the tandoor over I’m afraid but a hot pizza stone in a smoking hot oven comes a close second. 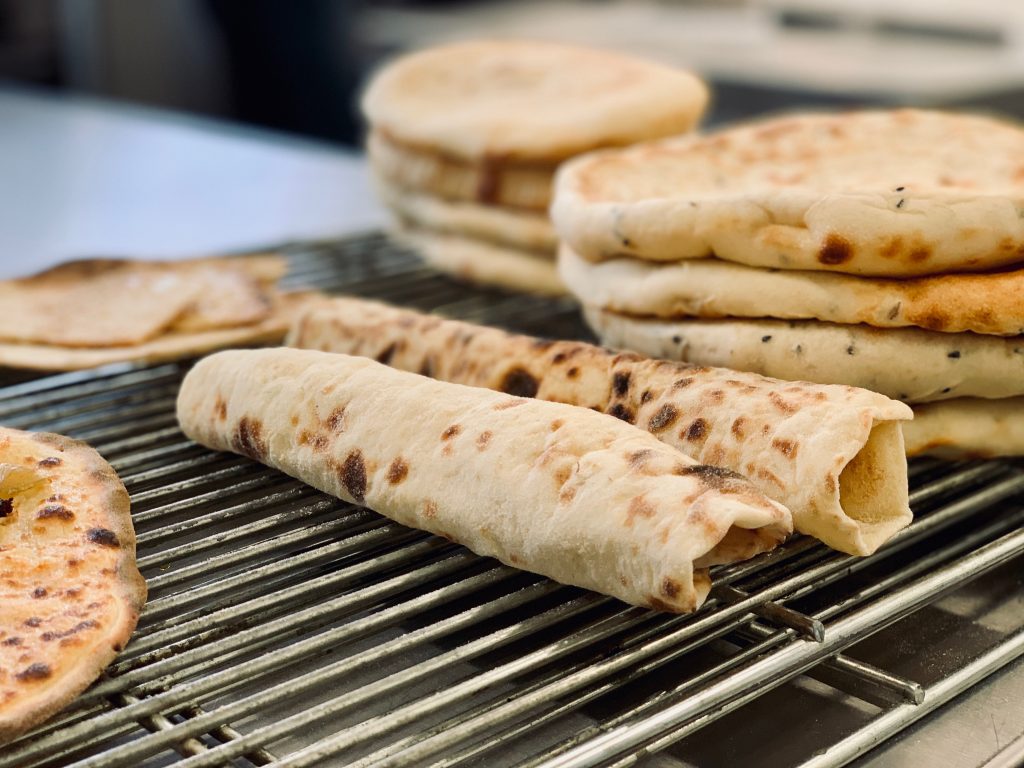 Away from the Naan and whilst the Tarte Flambée is epic it’s the Lefse that’s making me smile the most, especially given that I’ve requested another batch of that Lamb Tagine we’d demolished at lunch time.

Primarily made with mashed potato and flour ohh and a dash of double cream and half a pack of butter it’s a bread that some suggest is aimed at the sweet toothed, but I disagree, this bread was meant to be with that Lamb Tagine and that’s the fondest memory that has been created at The School of Artisan Food that will last a lifetime. 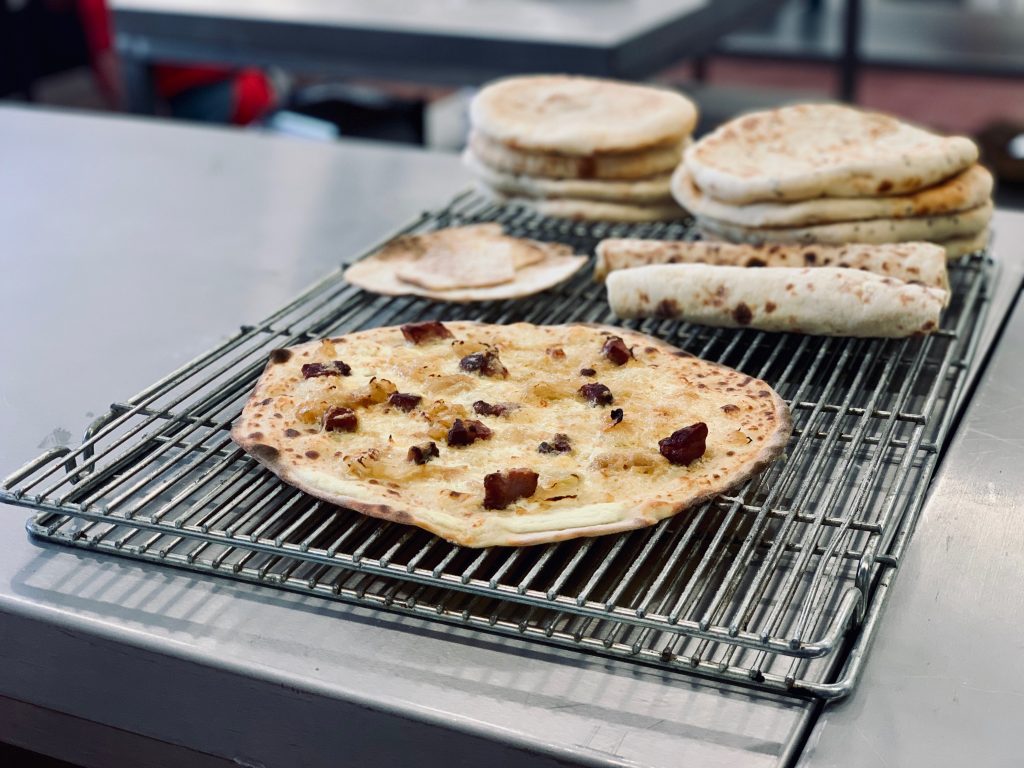 If you hadn’t already guessed I absolutely adore a day at The School of Artisan Food, the tutors are epic, the place is insane and I really can not recommend them enough, if you want to learn properly and I really do mean properly then you need to look them up, but be prepared this isn’t some cookery demo that you are paying to watch, this is an immersive day where you’ll work hard but you learn lots too!! 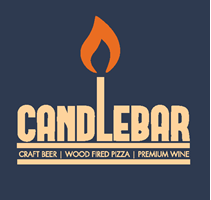 Ossett Brewery opens Candlebar by the canal in Leeds