There is simply no humbling experience comparable to being able to represent the region from which I come; to prepare and share the well-known and oft-consumed Yorkshire Pudding for an audience of television viewers across the nation. 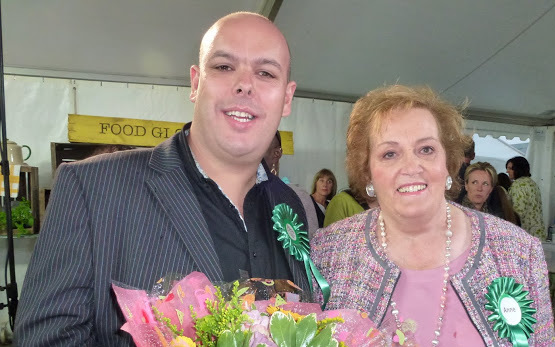 It’s not every day that an opportunity to appear on the ITV Food Glorious Food television show presents itself. 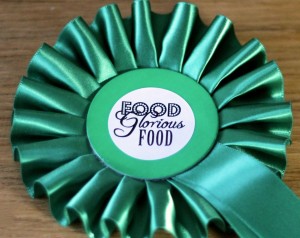 For that reason, I am honored to have made my television debut this week on ITV’s Food Glorious Food.

I felt electrified when I was being filmed for the show in September of 2012.  Meeting celebrities and going head-to-head with other competitors was an absolute pleasure.

I’m a professional trainer, so I’m comfortable talking in front of people – I soaked up that spotlight and adored every challenging minute!

Since this journey with ITV’s Food Glorious Food began, I have chatted on several BBC Radio Leeds Shows, been featured in numerous newspapers, and even filmed a new ITV Sunday morning segment which airs this summer.

Seeing my face in print and hearing my voice on the radio, well, I think it’s fabulous!  But truly, I am more pleased than I am capable of articulating that in every interview, in every article, the heart of the story is not me, but my beloved Yorkshire and my favorite regional dish, the Yorkshire Pudding.

This isn’t the Oscars, but still – let me thank all of you for following me, sharing me, tweeting me, reading me, watching me, and most of all, for eating Yorkshire Pudd! 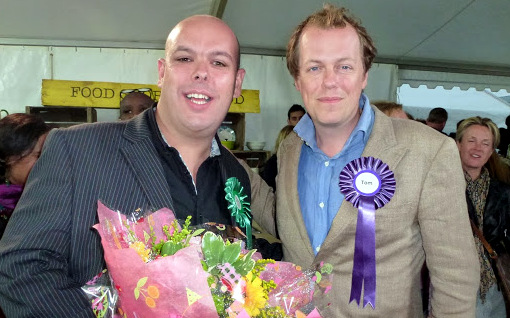 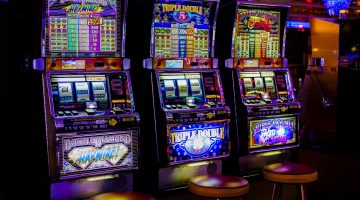 Social and Economic Impact of the Gambling Industry