Will a BBQ TV show inspire you to cook outdoors? We’re already sold.

Chris has got the BBQ bug, largly due to a recent deliver at Pudd Towers of the Weber Master-Touch. 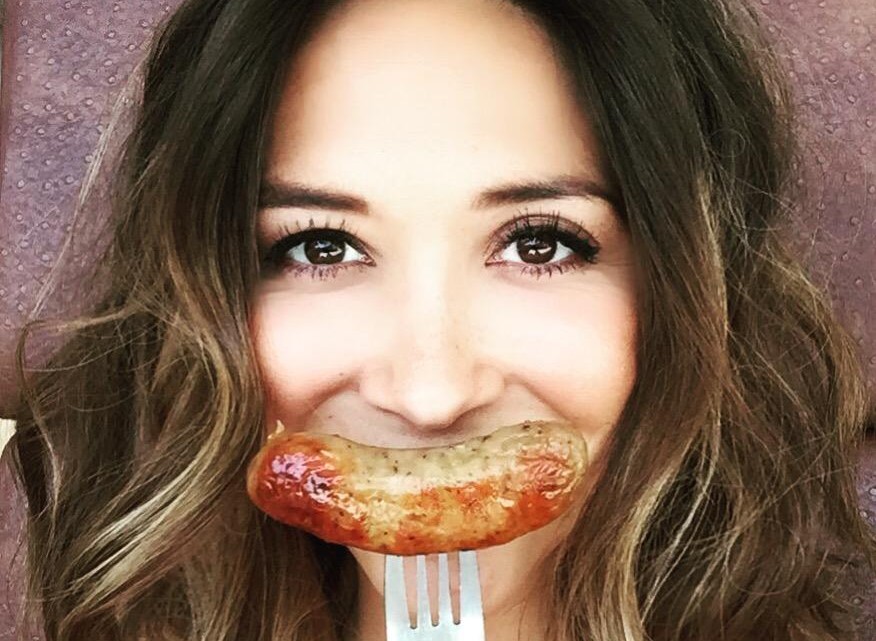 Find out why we know once you’ve mastered it, it’ll change the way you barbecue forever!

So ITV are at it again, desperately trying to rival the BBC and take some of the kudos they’ve gained from the popularity of The Great British Bake Off, but this time with a BBQ competition that promises to find the UK’s best barbecue chef.

Regular readers of Yorkshire Pudd might remember that I was part of the ITV Food Glorious Food series that looked to take on the GBBO two years ago (and failed miserably), so what do they have in store for us this time?

Hosting the new show is an American best known for taking on eye-watering calorific monster meals in the Man Vs Food series and a woman who should have been made famous for her time in Hear’Say, but is probably best remembered for that white bikini shower scene in I’m a Celebrity (to be honest one bite of a cheeseburger and she’ll double her weight), and finally the line-up is made up of Mark Blatchford. No I haven’t heard of him either.

Hit or miss, there’s absolutely no doubt that I’ll be watching the series. In all honesty I’m a little gutted I didn’t know about it otherwise an application to take part would have been a high priority, mainly because this year especially I have the barbecue bug, largly due to a recent delivery at Pudd Towers of the Weber Master-Touch, which has completely revolutionised my barbecuing. 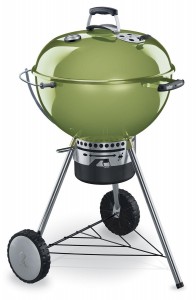 Delivered to me by Hayes Garden World, this BBQ is to barbecuing what Apple is to mobile phones: plenty of additions that can be made, all of which add to the barbecue experience. But, more importantly, the BBQ gives the ability to easily cook in either the direct or indirect way.

OK, it’s not cheap and it needs a little bit of reading up on prior to use, but once you’ve mastered it, it’ll change the way you grill outdoors forever. In the last few weeks I’ve cooked pork low and slow to create the most amazing pulled pork, stone baked pizza, salmon fillets and barbecued beer can chicken, as well as the odd burger of course.

Embarrassingly, I’d been using a gas BBQ up until the delivery of the Weber BBQ, simply because speed was important, however the addition of a Webber Chimney Starter (also available from Hayes Garden World) has changed all that.

Fill it with Weber Briquettes, light a couple of fire lighters under the chimney and 20 minutes later you have charcoal that is ready to use. That simple. What’s also impressive is that you can close all the vents to extinguish the coals which can be used next time you’re barbecuing. Perfect!

The Weber Master-Touch is available from Hayes Garden World priced at £259.99. It comes boxed and requires a little bit of assembly, which is incredibly easy. Check out our un-boxing and assembly video below!

Previous post Are fish and chips on the brink of being lost forever? 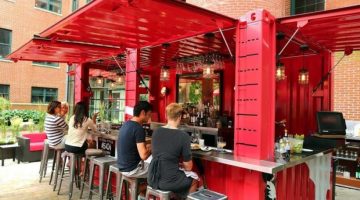