Also awarded four AA Rosettes in 2013, Launceston Place was one of only seven restaurants to receive the accolade in the UK that year as well as being awarded AA ‘Notable Wine List’ and ‘Best Wine List’ at the Tatler Restaurant Awards.

Our very own Chris Blackburn visited in September 2014 thanks to Mode Media and rates the restaurant as 8/10 a must visit.

We very much hope you enjoy our VLOG review, it’s the very first time we’ve done a video review and would love your thoughts! 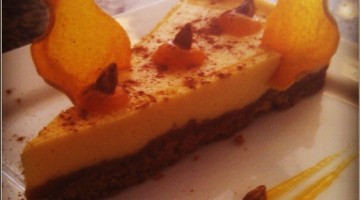