Our Quest To see Out Summer in Style in Liverpool 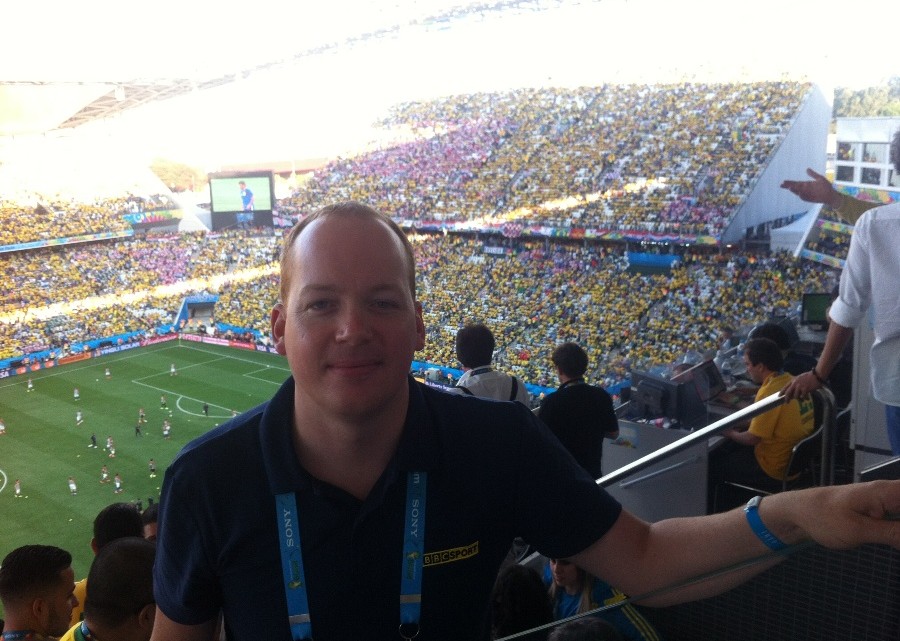 Ben in the press box in São Paulo before the opening game of the World Cup between Brazil and Croatia .

BBC sports journalist Ben Smith is a very good friend of Yorkshire Pudd. Here he guest blogs for us during his time in Brazil for the World Cup about what you will find to eat in the South American country.

Brazilian culture may have spread itself around the world, with images of sun, samba, seething surf and, above all, football. Brazilian food, however, has never quite had that kind of impact.

There isn’t a dish that sums this vast country up, there isn’t a plate of food that feels uniquely Brazilian and there is one distinct reason for that – variety. Brazil isn’t one country, it is five or six countries all under one flag, all living differently, all cooking differently and all eating differently.

Over the past two summers, I have travelled extensively across Brazil and been able to sample that variety, and two weeks into my World Cup trip this time around, it seems the right time to try and explain what you might eat if you happen to end up in Brazil in the future.

My favourite type of restaurant in Brazil is the kilo restaurant. The concept is simple, in fact I am amazed it hasn’t spread across the world. You walk around a vast buffet of fantastic fresh salads, meat that is barbecued in front you, beautiful fresh fish and so much more besides. You fill your plate up with as much as you dare and you then walk to the counter where the waiter weights your plate on a set of scales. The heavier your plate, the more you pay. Simples.

You pay at the door on your way out of the restaurant and if you lose the little ticket that keeps a running score of what you have eaten, you pay for a kilo’s worth of food. Which is a lot. Quick, often very good value and wonderfully fresh. These tend to be found in Rio and São Paulo.

In the north of Brazil – places like Fortaleza, Recife, Salvador and Natal – fish is king. All of the cities I have listed are by the sea and the sea food has always been, in my experience, the best bet. In Fortaleza the prawns and shrimp are the speciality. Salvador is heavily influenced by Africa and so the food reflects that. In Recife, you will get lobster and along the Boa Viagem beach there is a string of upscale restaurants that combine the best of Brazilian food with clear influences from
European restaurant culture.

In the north, I recommend trying the tapioca, a Brazilian speciality. It is a kind of pancake or crepe that can be made sweet or savoury. More often than not the locals have it sweet, as they do with most things. Don’t be surprised to see them eating cakes for breakfast. They have a sweet tooth that surpasses any country I have ever visited in my life. It is a sight to behold.

In São Paulo, meat’s the choice dish, and the portions tend to be vast. The Brazilians like to share their food so often if you order one dish for one person you will find yourself asking for a bag to take it all home and feed yourself for a week. The steaks are always good, but tend to be a good bit rarer than what we might expect in the UK. Medium is equivalent to a rare steak at home.

There isn’t a simple way of summing up Brazilian food. There isn’t an image or a defining dish. But if you enjoy variety, you will enjoy Brazil. It is like a trip across a continent not a country.

One last thing. It is worth learning a bit of Portuguese before you leave home. Waiters, even in the big cities, just don’t speak English. You can shout beer as loudly as you want to and it won’t register. If you whisper ‘cerveja’ you will soon find you are in business. Happy travels.

Next post Tour de France 2014 in Yorkshire: An open letter to Gary Verity 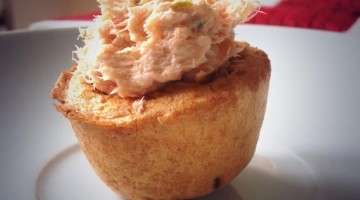 Christopher Blackburn, 01/07/2013
We use cookies to ensure that we give you the best experience on our website. If you continue to use this site we will assume that you are happy with it.OkPrivacy policy