At Moo Bradford Jonathan’s passion is flavor, rib’s are smoked for hour after hour before being BBQ’d and drenched in his own bourbon infused sauce, his burgers are of course hand made with an incredible amount of care and attention. 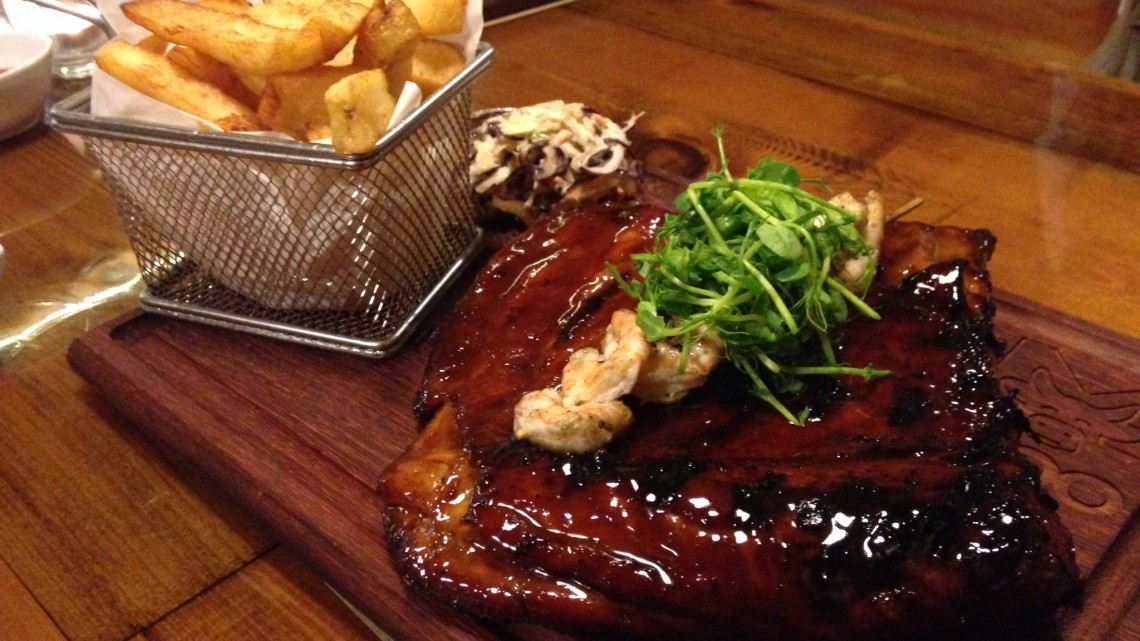 We put Moo in Bradford to the test and say: Judge them on their chips!

A tip a colleague once gave me was always judge a hotel room on the quality of its bathroom. I guess that’s because it’s where the majority of money will be spent.

I think the same theory can be made with restaurant food, but rather than the rest room facilities, judge them on their chips!

How many restaurants boast about the provenance and quality of their ingredients and then buy ready-made chips that they can simply throw in a fryer?

Think back to the last few restaurants you visited. I bet a good 75% of them do exactly this, and why? Because to make a good chip takes time (lots of time). Imagine having to peel, wash and chip kilogram after kilogram of potatoes.

So when I recently visited the brand new Moo BBQ restaurant in Bradford I was hesitant to get excited about its claims of divine style and presentation of traditional around-the-world inspired barbecue cuisine – until I’d tested the chips!

The brains behind Moo Bradford is Jonathan Davies, self-taught chef, winner of ITV’s Britain’s Best Dish in 2010 and self confessed taste geek!

Jonathan’s passion is flavour. Ribs are smoked for hour after hour before being barbecued and drenched in his own bourbon-infused sauce. His burgers are, of course, handmade with an incredible amount of care and attention, and his steaks are the highest quality prime Dexter beef sourced locally. 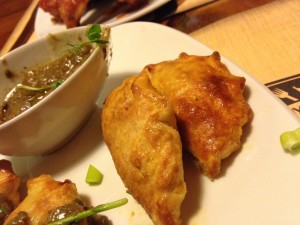 I opted for the Argentinean Empanada’s, which are served with the most amazing Chimichurri sauce. In fact, the best I’ve ever tasted, I was desperate to share this marvel of a recipe, but I’m told months of spying in South America was needed to discover the secrets to the sauce and this was not about to be shared again!

The chicken wings, served with a blue cheese dip and celery, swayed my wife. There were equal tones of appreciation for the deliciousness of the dish!

For main it was half a rack of ribs for me, which again were outstanding, incredibly tender, juicy and full of flavour. They were a delight, served with a portion of slaw and a basket of thrice cooked chips, homemade of course and an absolute thrill – homemade chips! 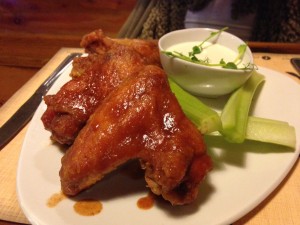 For my wife it was burger time, and while she said the burger was one of the best she’d tasted she was however slightly disappointed by the bread bun it was served in. It wasn’t really the shiny brioche burger bun you would maybe expect.

No room for dessert I’m afraid. In fact, hardly room for the main, but what I did like was the dessert cabinet with all available desserts on show. It’s certainly a bit 80’s but sometimes you just need a bit of the 80’s in your life.

So usual questions. Firstly, would I return? Absolutely YES. Great food, great price, decor lacks a little but it’s a relatively new restaurant and I’m sure that will change as time progresses.

I suppose the other question is a no-brainer really. Would I recommend it? Yes get yourself there. In fact, why are you still reading this blog post? Pick up the phone and book right now!!

Next post Where to go in Hull City of Culture 2017 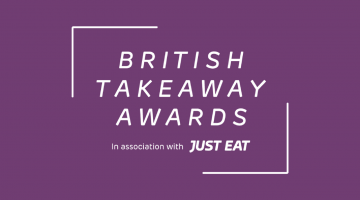