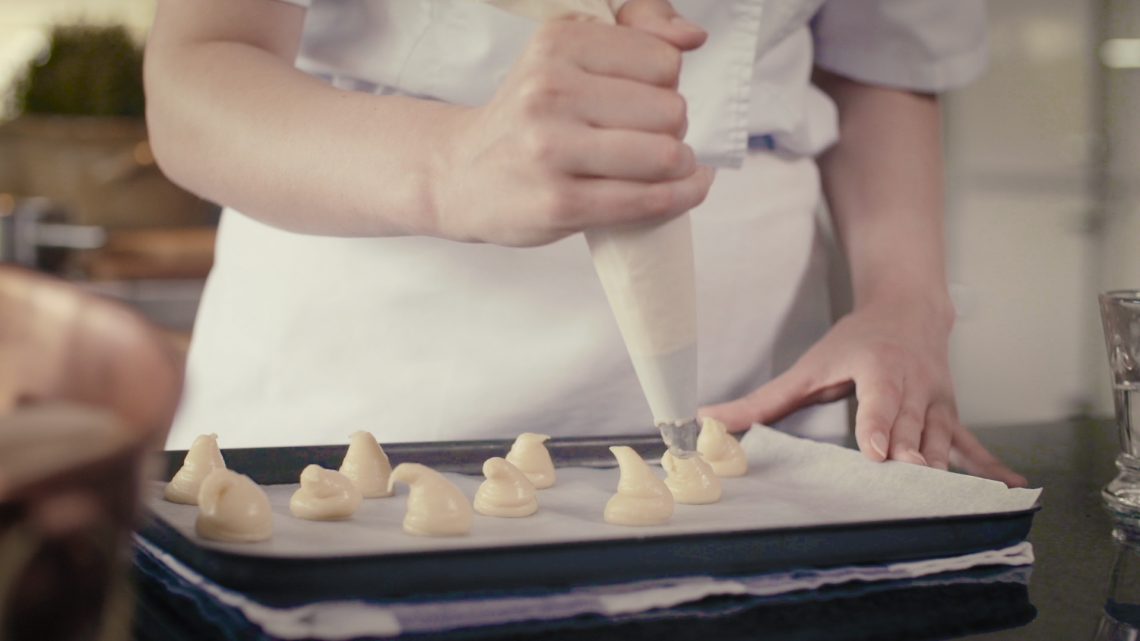 From whipping techniques to making use of leftovers, this is everything you need to know about dream cream.

The higher the fat, the better the set, so if you’re hoping for a chocolate tart that serves up the perfect slice, choose double cream.

Because of the fat content, cream whips better if very cold. If the weather’s warm, place the bowl and whisk in the fridge in advance.

Always use a metal bowl – it will help you whip up the cream up quicker and the cream will hold its shape.

Whip cream by hand so you can judge the thickness. When the cream begins to hold in the ends of the whisk, you’re just two to three turns from the perfect whip.

Don’t over-whip cream as it will change the texture and cause a fatty mouth feel.

Also, if you over-whip cream for a mousse or soufflé it will be very difficult to fold in, and will likely take air out and leave lumps behind.

But if it is over-whipped, a few extra tablespoons of cream may fix it.

Don’t bin leftover cream – freeze it. You can add it straight into a soup or sauce.

Tuck the piping bag into the nozzle so mixture doesn’t drip out.

Nip the bag between finger and thumb.

Create pressure by twisting the bag.

Pipe from the top so the mixture is pressured in one direction.

Don’t pipe too close – the bun will be flat, like a beret.

Don’t pipe it pointy, like a Dumbledore hat – it’ll burn.

Aim for a mound that you twist into a rounded top – like the Sorting Hat from Harry Potter!

Spacing is important – too close and they can’t bake.

Don’t take them straight out of the oven – you’ll get Yorkshire puddings.

Then shut the door and turn the oven off to allow the hanging temperature to create the crisp texture.

This is part two of our series about how to create a Croquembouche. Find out how to make Caramel in next week’s episode of Bettys Baking Secrets. www.bettys.co.uk/bettysbakingsecrets 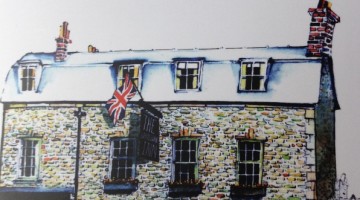