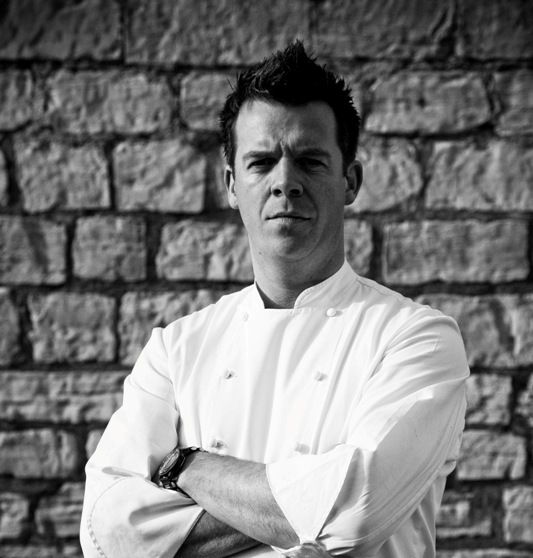 Team Yorkshire Pudd would like to say a massive congratulations to Yorkshire’s own chef and restaurant owner Tim Bilton for being named in the top 50 most influential people in the Northern Restaurant and Bar Awards!

Tim is chef and owner at Hepworth’s The Spiced Pear, which we mentioned in a recent post when a Leeds food photographer said it was his favourite Yorkshire restaurant.

This month he has secured his place in the NRB Top 50 and will be put through to compete for an Outstanding Achievement Award.

What makes Tim and The Spiced Pear so good?

The championed foodie was selected for his impact on the north’s hospitality industry as well his critical success. Thom Hetherington, managing director of Northern Restaurant and Bar, told us more: “Tim stood out to the judging panel as a passionate cheerleader for the north and as someone who has racked up the awards and accolades along the way, first at The Butcher’s Arms and more recently at the innovative Spiced Pear.”

Tim takes his place alongside big-named peers such as chef Andrew Pern, Stephen Miles at the Radisson Blu Hotels and chef Nigel Haworth at Northcote Manor.

Tim said: “It’s a great honour to be considered equal to such talented individuals and to be recognised for bringing something worthwhile to the northern dining scene. It’s especially meaningful for us as we only opened The Spiced Pear last May and have come such a long way in such a short time. As always, I could not have got to this position without my talented team behind me and the continued support of my loyal suppliers and customers.”

The NRB Top 50 Awards reception will take place next week in Manchester. 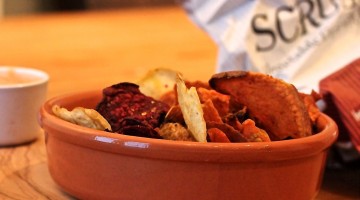