Not convinced on gluten-free soup or other pre-made meals? We tried out Amy's Kitchen for Organic September to see if this kind of food can really cut it. 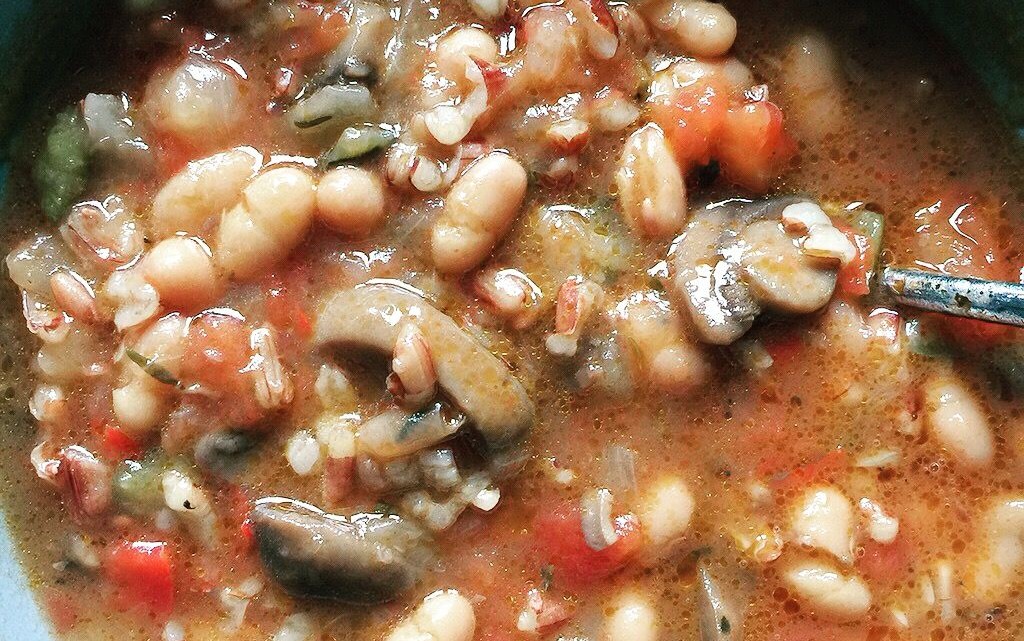 To celebrate Organic September, the lovely people at Amy’s Kitchen sent me along some soup to try. It arrived at exactly the right time… I cracked it open one of those gloomy days that tell you a mostly dark and dreary autumn has arrived.

While I have been dabbling a few with more ‘clean’ foods recently, and have discovered, rather late in the day, that my body prefers to go towards being gluten free, I’m not intolerant and I am certainly no trend-following fad foodie. I have just noticed I feel better without too much of it.

So when I had the chance to try Amy’s Kitchen’s organic gluten-free French countryside vegetable soup, I was intrigued. It wasn’t so long ago that I’d have turned my nose up at this kind of food, but the likes of Deliciously Ella are making me gradually change my mind (although I will never ever be vegetarian. I tried that once when I was about five and, horrified, had found out meat came from animals. I lasted about one meal).

Soup as a lunch is always a winner but without bread it has to be filling on its own. I was overjoyed to find that this offering from the food maker was absolutely delicious – in fact, much tastier than regular pre-made soup. It was packed with flavour and plenty of ingredients like beans and veg to make it satisfying.

On closer inspection, Amy’s Kitchen says it focuses on providing natural ingredients with homemade flavour in its pre-made meals. They’re not wrong. These soups are about to become a staple in my house. Five stars. 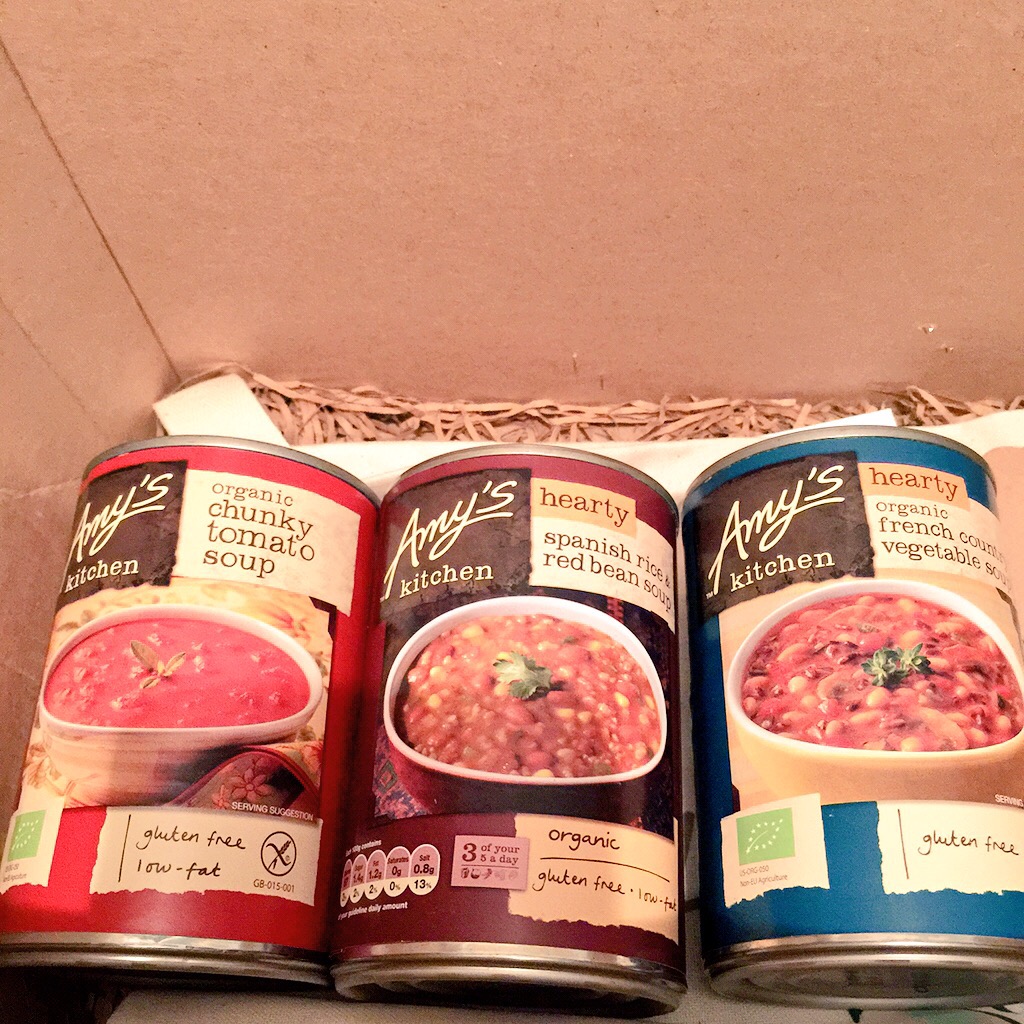 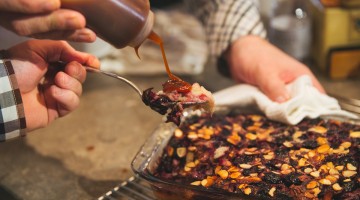