Catch Seafood in Halifax have made the finals!!

Details of the Finalists for the 2016 awards is now available, did your choice make it to the final? which will be held at The Savoy Hotel London in December and hosted by Rob Brydon.

The British Take Away Awards reward the dedication of local takeaway owners across a multitude of cuisine.

#theBTAs are a chance to say thank you to the unsung heroes, the hardworking people behind the great little takeaway places that we love to lay claim to.

For details of finalists in all areas check out www.theBTAs.co.uk 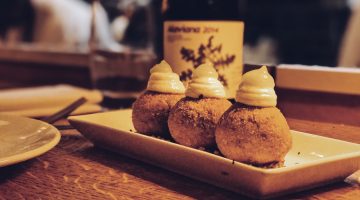