This Really is Brownie Heaven

Brownie Heaven brownies aren’t cheap but the quality and taste make up for the cost. Clearly Jason isn’t scrimping on ingredients. The chocolate is decadently delicious. I turned up to coffee with friends and brought along a box of Jason’s brownies. Instant approval all around! 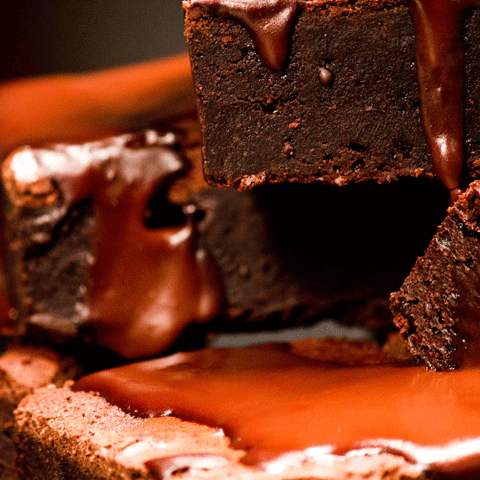 I am amused by the multitude of cupcake shops that have emerged over the last couple of years.  Admittedly, I also worry for the long term future of those trendy cupcake companies!

Whether or not the cupcake specialty shops survive, at least their existence is inspiring people throughout the country to give baking a go, to get creative in the kitchen, and to inspire others to do the same.

My work often takes me south to the bright lights and retail districts of London, a mecca for research and inspiration of what’s heading north.

In London, trendy cupcakes are already a distant memory.  Instead of colourful cupcakes, store shelves are stacked high with mind blowing varieties of French macaroons.

Yes, you heard it here first; if you’re looking for longevity, ditch the Hello Kitty cupcakes for cupcakes’ more glamorous cousin, the French macaroon.  Or at least diversify.

Of course, I can give all the free advice I want but naturally someone must throw a spanner into the works.  Swimming against the stream of convention is Jason Rowe, chef and owner of Dine on the Rowe in Beverley in East Yorkshire.

I’m conscious that we don’t turn this into a business lesson but what impresses me about Jason is, in a tough economy, Jason successfully executed a business model that requires he spread his eggs amongst a couple of baskets as complementary revenue sources. 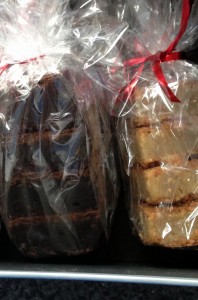 Best of all you don’t even need to leave home to hunt for these tasty squares of chocolate.  The clever bit is Jason sends them directly to his customers; perfectly packaged in superb presentation boxes; a brilliant idea for a gift or indeed to take along as a contribution to a dinner party!

Brownie Heaven brownies aren’t cheap but the quality and taste make up for the cost.  Clearly Jason isn’t scrimping on ingredients.  The chocolate is decadently delicious.  I turned up to coffee with friends and brought along a box of Jason’s brownies.  Instant approval all around!

I have no doubt the cupcake will live on even if we see a decline in cupcake specialty shops.  Whatever happens, we can and should draw inspiration from our friends in the South of England, and indeed from Jason Rowe who has given us much food for thought with his creative and craveable brownies! 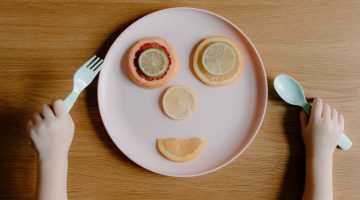