Our Quest To see Out Summer in Style in Liverpool

The Cake and Bake Show Manchester 2014

Tickets are now on sale for the second Manchester edition of the UK’s favourite baking exhibition where Great British Bake Off 2013 winner Frances Quinn will be joining a stellar line up of baking stars. 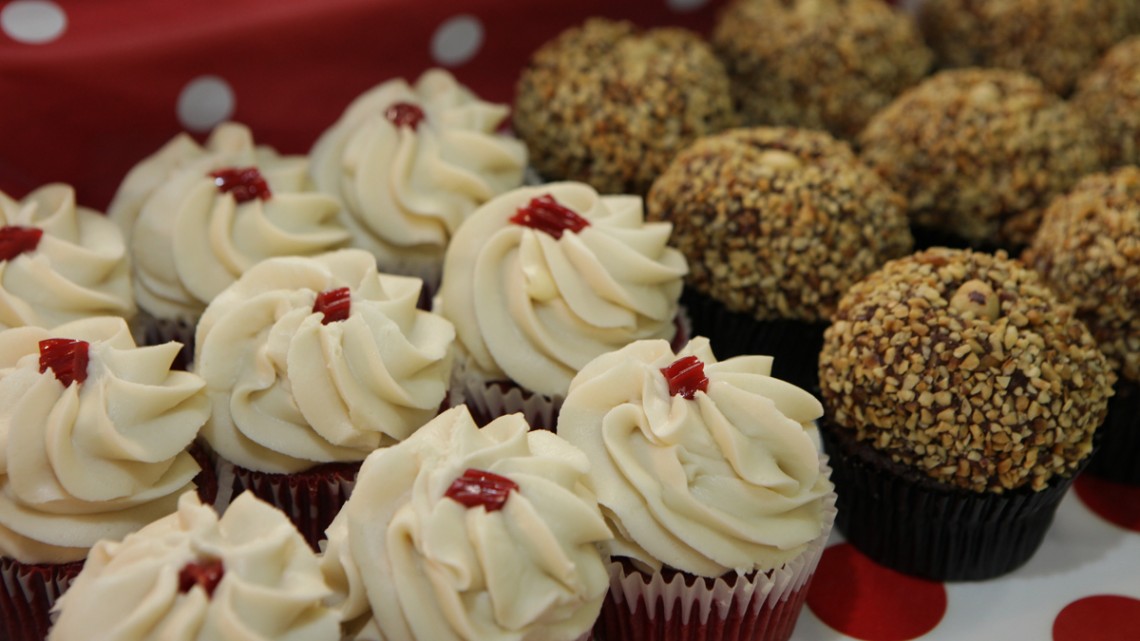 Stellar Line up of Baking Stars

Tickets are now on sale for the second Manchester edition of the UK’s favourite baking exhibition where Great British Bake Off 2013 winner Frances Quinn will be joining a stellar line up of baking stars.

Returning to Manchester Central on 4-6 April, 30,000 visitors are expected to attend the Cake and Bake Show Manchester, in partnership with Billington’s.

Joining Frances at the show will be fellow 2013 contestants Kimberley Wilson, Glenn Cosby and Christine Wallace.

Early bird tickets are available for just £10 until 16 December, and with guaranteed delivery before Christmas, they’ll make the perfect present for the baking fanatic in your life.

Baking fans young and old can look forward to familiar features including the Cake Kitchen and the Bakery live demo stages, experiential stands hosted by top baking brands including Billington’s and Renshaw, with live cake decorating in action.

Those looking to kit out their kitchen will find hundreds of stands stocked with the latest sugarcraft and baking equipment and visitors won’t go hungry, with a host of delicious cakes, breads and pies on sale.

More sensational new features, attractions and stars will be announced in the coming months.

Whether you’re a homebaker or professional cake decorator, Great British Bake Off’s biggest fan or a self-proclaimed cake connoisseur, the Cake and Bake Show Manchester is the place to be this April. 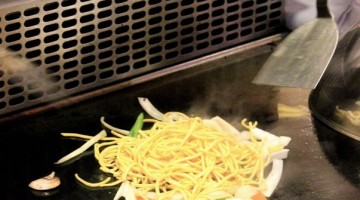 Christopher Blackburn, 09/03/2013
We use cookies to ensure that we give you the best experience on our website. If you continue to use this site we will assume that you are happy with it.OkPrivacy policy