This month Waitrose have challenged me to create the ultimate Hot Cross Bun and I've jumped at the chance. 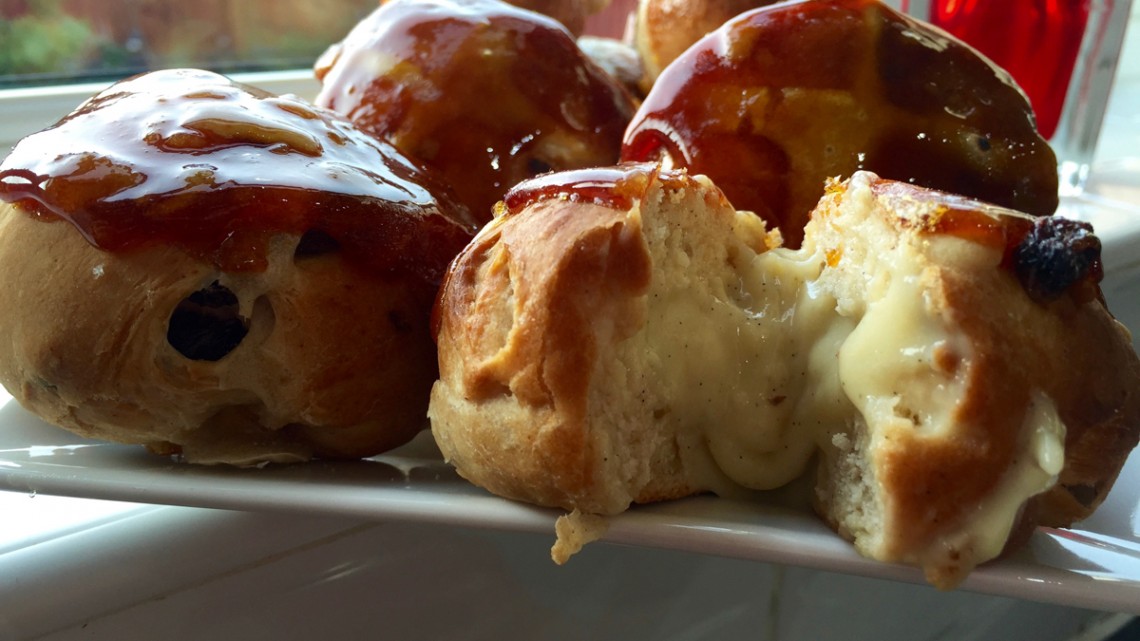 “What would be your new flavour suggestion for a hot cross bun?”

This month Waitrose have challenged me to create the ultimate Hot Cross Bun and I’ve jumped at the chance.

Fresh from my trip to New York I’m full of ideas to take this easter treat to a whole new level, so here it is, the recipe for the Creme Brûlée Hot Cross Bun, inspired by the world famous Donut Planet located in downtown Manhattan, this hot cross bun is made in the traditional way but then filled by luscious creme patisserie and topped with a hard sugar crust resembling that of a Creme Brûlée. I’ll be honest I love it, but then I would I created it. 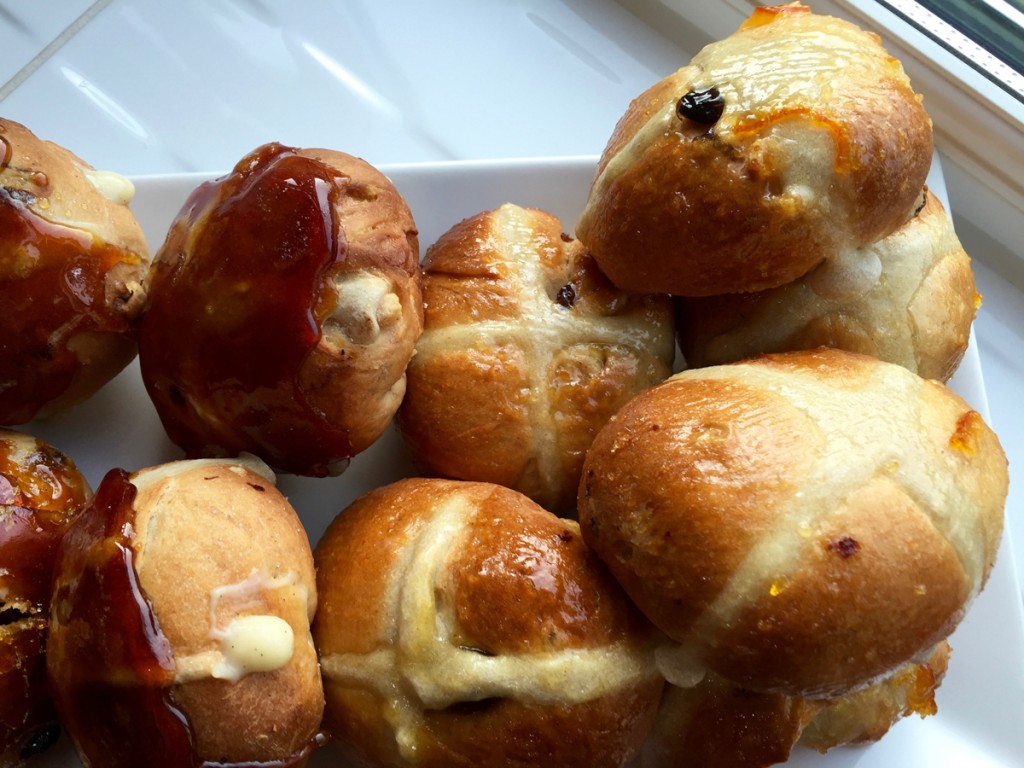 But if you think you could do even better then why not enter the Waitrose competition to find the ultimate Hot Cross Bun, they’ll be picking one of the flavours entered into the competition to be turned into a product that will go on shelves next year! Waitrose judges will narrow down the entries into a final three and then it will be put to a vote across our social communities to determine the winner. The winner will be announced by the end of May 2016 and the first prize winner will receive £500 Waitrose vouchers with the two runners up getting £100 Waitrose vouchers each. WOW. Visit Waitrose.com for more information.

As well as the Creme Brûlée Hot Cross Buns I had to have a few of the traditional kind too, toasted with best butter and a brew, there’s nowt like it!!

For the Creme Patissiere

For the Caramel Top

For the Creme Patisserie

For the Caramel Top 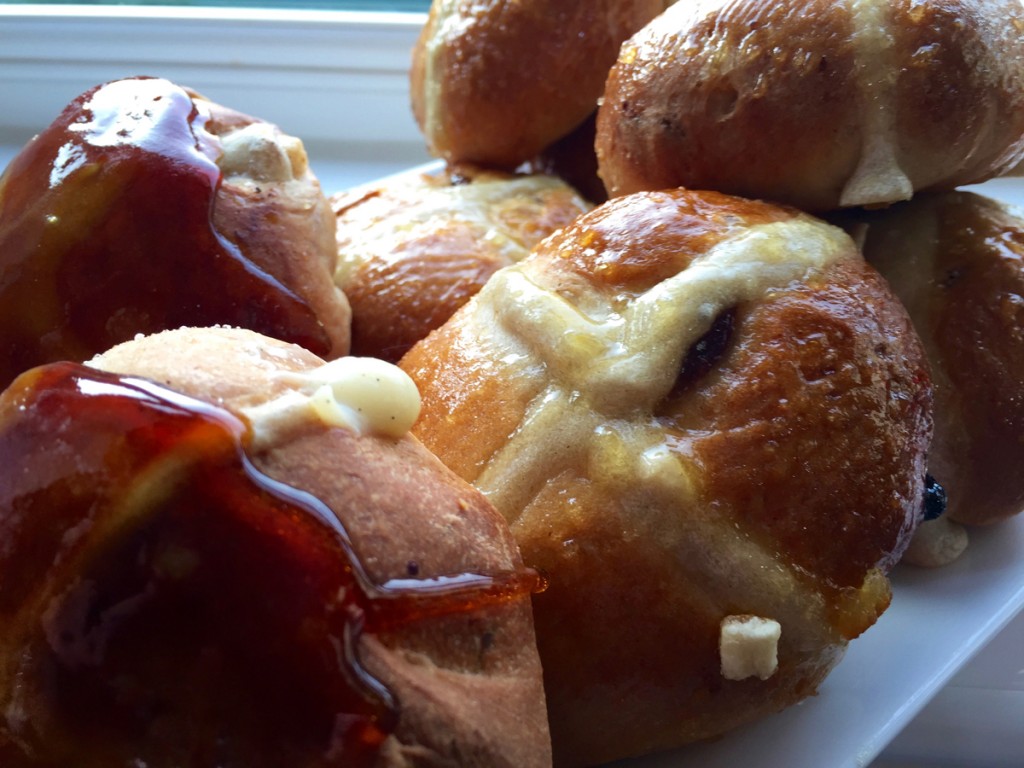 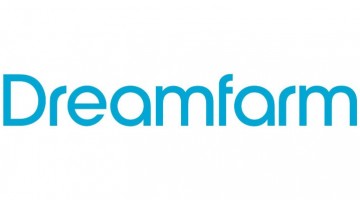