On the 30 March, Old Tom’s Gin Kitchen will rise like a phoenix from the ashes, providing Leeds with a place of worship, or a shrine if you will, for the tipple known as Mother’s Ruin. 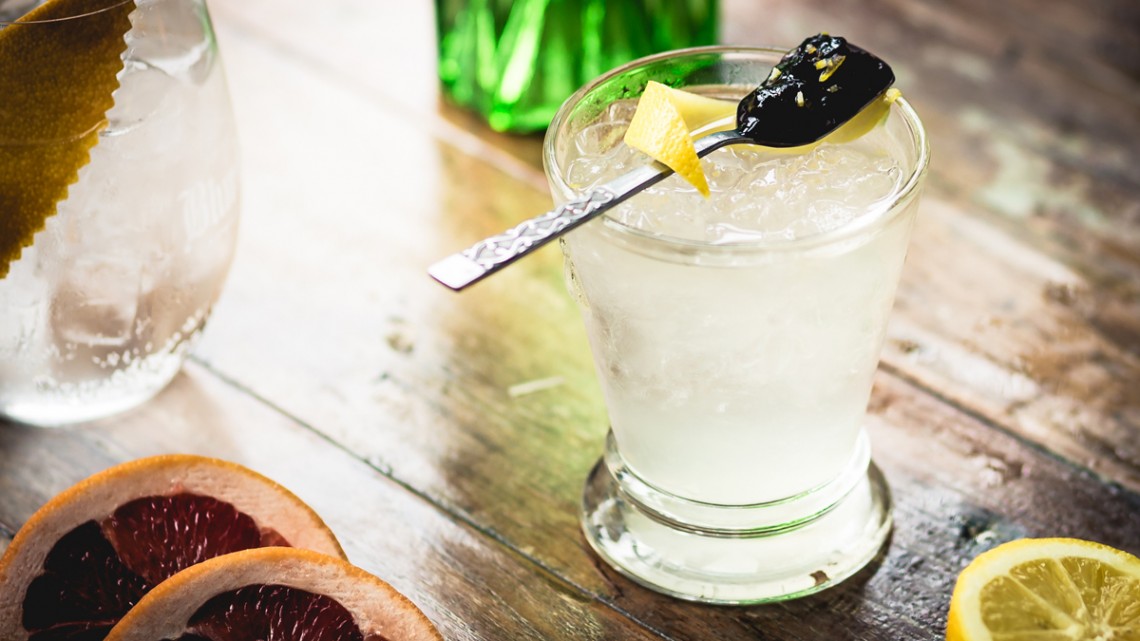 As the dark winter nights gradually fade, and hints of spring begin to appear, we must bid farewell to The Liquor Store & Whisky Parlour, which has drawn in a large crowd of regulars since its grand opening in the last chapter of 2015.

But fear not my friends. True to their word, The Hedonist Project will retire one revolutionary pop-up bar project to make way for yet another fresh concept, which will once again occupy their permanent Lower Briggate residence.

On the 30 March, Old Tom’s Gin Kitchen will rise like a phoenix from the ashes, providing Leeds with a place of worship, or a shrine if you will, for the tipple known as Mother’s Ruin.

So, what can we expect from the bartenders behind the Hedonist Project this time round?

Out goes the warm and cosy Scottish vibe and in comes a much lighter, fresher décor with all new lighting, music, uniforms & atmosphere to usher in springtime. Expect a drinks list that will celebrate a range of unusual & premium gins, forming the basis for some delicious cocktails and unique G&Ts, and a food menu that intertwines the botanical nature of gin with fresh salmon, soups & salads.

Gin’s Cockney rhyming slang moniker gets a namecheck in the form of the Vera Lynn Cocktail – a Gin Sour with pineapple and matcha tea influence. The bartenders also have a jasmine inspired Negroni in store and a mysteriously dapper drink garnished with a bow tie – suits you sir.

With a wry nod to the fact that Leeds is the great city that gave the world man made carbonated water, the team will also be crafting their own house sodas for your enjoyment.

To complement this curious new menu, peckish punters can feast on seafood, salads, sandwiches and soups, all carefully intertwined with their gin and botanicals. 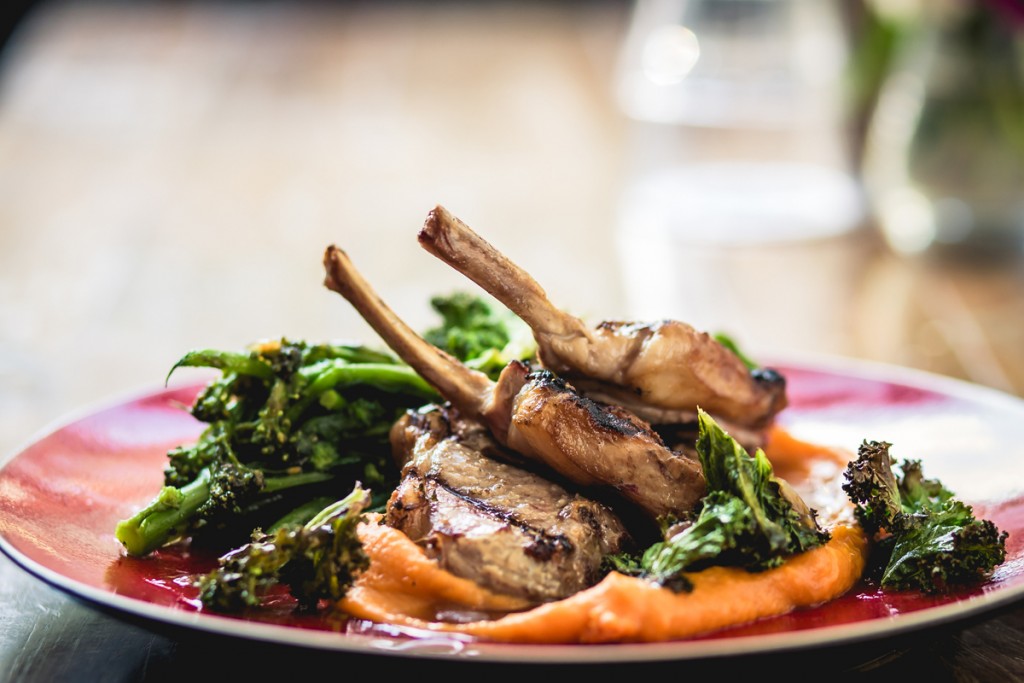 The new venture is not the first time the team have dabbled with the juniper berry based tipple; Hogarth’s Gin Joint provided The Hedonist Project with its debut concept back in spring 2015. Tom Finnon, Drinks Director explains how their brand has changed in the past year. 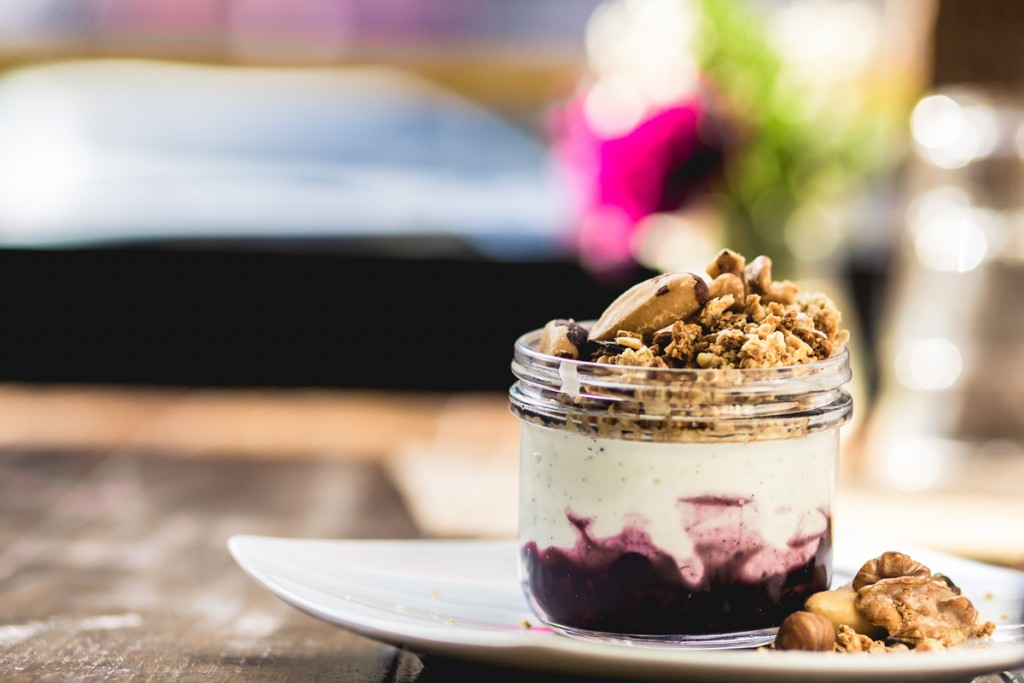 ‘’We’ve learnt a lot in the past 12 months. Last year we did Hogarth’s on Cross Belgrade Street in conjunction with Mr. Si Ord of Smokestack – but by having our own site now and with a year under our belts we’ve got that extra bit of stability to really push the boundaries on food and drinks – and we’re really excited about the possibilities the versatility of gin opens up. Hogarth’s was great in its own way, but this is a different beast all together. ’’

Follow The Hedonist Project on social media for news of some exciting one off events the crew have got planned, including a top secret Leeds City Social Gin Project. Watch this space… 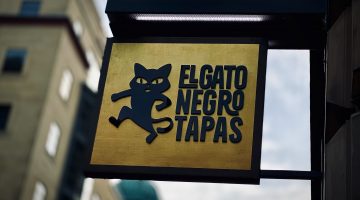