Home to the fabled Leeds United FC, Elland Road is bursting with a multitude of climatic football history and prestige that dates back to the early renditions of the beautiful game itself and has since housed a sports club fanbase unlike any other. 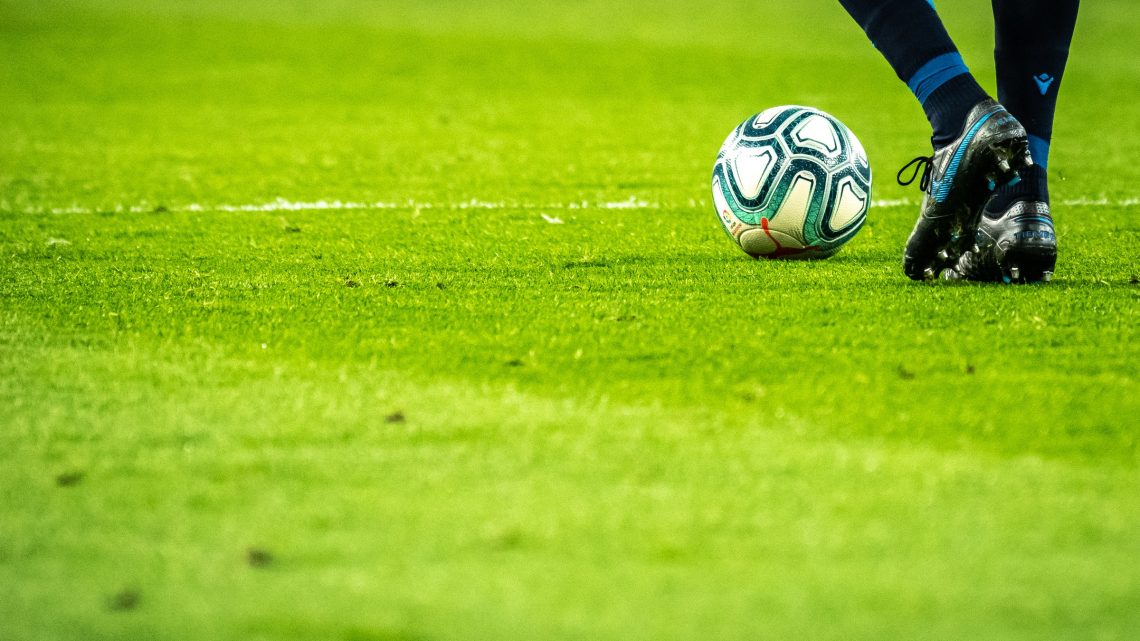 Despite the recent struggles that Leeds United fans have had endure throughout the 2021/22 Premier League season, Elland Road remains as one of football’s most historic and raucous grounds thanks to the passionate fanbase and unique hospitality experience that is presented to any eager football fans looking to take in the best that Yorkshire sport has to offer.

The city of Leeds is already one of the country’s best destinations for extravagant lifestyle and nightlife as well as a unique blend of culture throughout the town’s many landmarks, but perhaps the greatest highlight of any visit to the city of Leeds is the historic venue of Elland Road.

Home to the fabled Leeds United FC, Elland Road is bursting with a multitude of climatic football history and prestige that dates back to the early renditions of the beautiful game itself and has since housed a sports club fanbase unlike any other.

Located on the outskirts of Leeds city centre, the Elland Road matchday experience is a must have for any sporting fanatics given its unique history and atmosphere that rivals any venue across the globe, with ever passionate Leeds United faithful being among football’s most die-hard fanbases.

While Leeds have struggled throughout the current Premier League campaign and could likely be locked in a potential relegation struggle for the remainder of the season, the atmosphere and matchday experience at Elland Road remains second to none, as Leeds fans remain clamoured behind their team as the month’s countdown before the season’s conclusion.

Leeds unfortunately remain as lively candidates to get relegated in the latest football betting predictions on 888 Sport, with current odds of 6/1 heading into the final stages of the current season, which is sure to create a raucous atmosphere at Elland Road as fans look to fully back their team throughout this difficult period.

An atmosphere unlike any other:

Unlike other sports, particularly those across the seas in the US, football/soccer matchday experience are solely dependent on a stadium’s atmosphere and attendance ahead of an upcoming game.

While English football grounds such as St. James Park, Selhurst Park, Villa Park and Goodison Park all other a tremendous matchday experience for home and away fans alike, the faithful surrounding Elland Road remain as arguably the best that the English footballing pyramid has to offer.

The moment that the opposition players step out onto the turf, Elland Road will be bursting with the pivotal ‘Marching on together’ anthem that blares across the entire ground and is further matched with over 30,000 United supports chanting in union, creating great tension and adrenaline ahead of kick-off.

It’s an anthem that remains as one of sports’ most revered and passionate cries amongst fans across the entire venue itself as Leeds fans are willing ‘to go to war’ in the means of backing and defending their team.

Throughout the game itself, Leeds fans will always remain active and likely hostile towards the travelling away ends, compiling an atmosphere that is completely different to anything ever experienced throughout the Premier League.

It’s a moment that can send goosebumps down your spine and will make any fan want to visit the ground for the noise alone, as Leeds fans remains as one of the game’s most respected and highly vocal fanbases thanks to their rowdy support and energetic noise throughout the game.

While Elland Road may not be on the bucket-list scale of newer and more eccentric venues such as the Tottenham Hotspur Stadium and the Emirates, the overlapping hospitality remains as one of the league’s best commodities for their respectable range of menu items and friendly service presented by the Leeds United staff inside the stadium itself.

Alongside great hospitality suites and boxes, Leeds also offer a wider multitude of eccentric services for every single game both in the Premier League and various domestic cup competitions including package deals for every area of the ground.

While other modern venues may be fully dependent in offering neutral fans a dose of the more modern commodities that sports hospitality can provide, Elland Road keeps all major aspects old-school which includes the atmosphere and food/beverages provided, which can give fans a perfect gist of the traditional aspects that have grown to be great staples of previous footballing eras, they may also make the odd appearance on the ‘Footy Scran’ twitter page for even more great notoriety of the clubs various food items.

Any fans who wish to skip these amenities and order a quick meal before the turnstiles open will have an array of British chip shops and food trucks scattered around the ground and surrounding area to help fill any sort of pre-match appetite.

While the 2022/23 Premier League season has been a struggle for the Yorkshire giants, Elland Road is as energetic as ever and a must-have visit for any eager sports fans across the globe, mainly for its deafening atmosphere and unique hospitality that spans back to the clubs’ earlier years of success under great names such as Norman Hunter and Don Revie.

Next post Celebrate the spring season at The Ivy Victoria Quarter 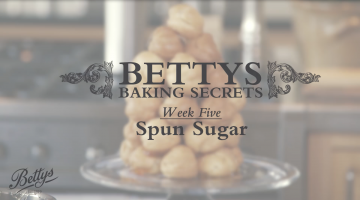