The fat rascal, heard of them? If you’re not from Yorkshire or if you’ve never visited our amazing county then there is every chance you have no idea what I’m talking about 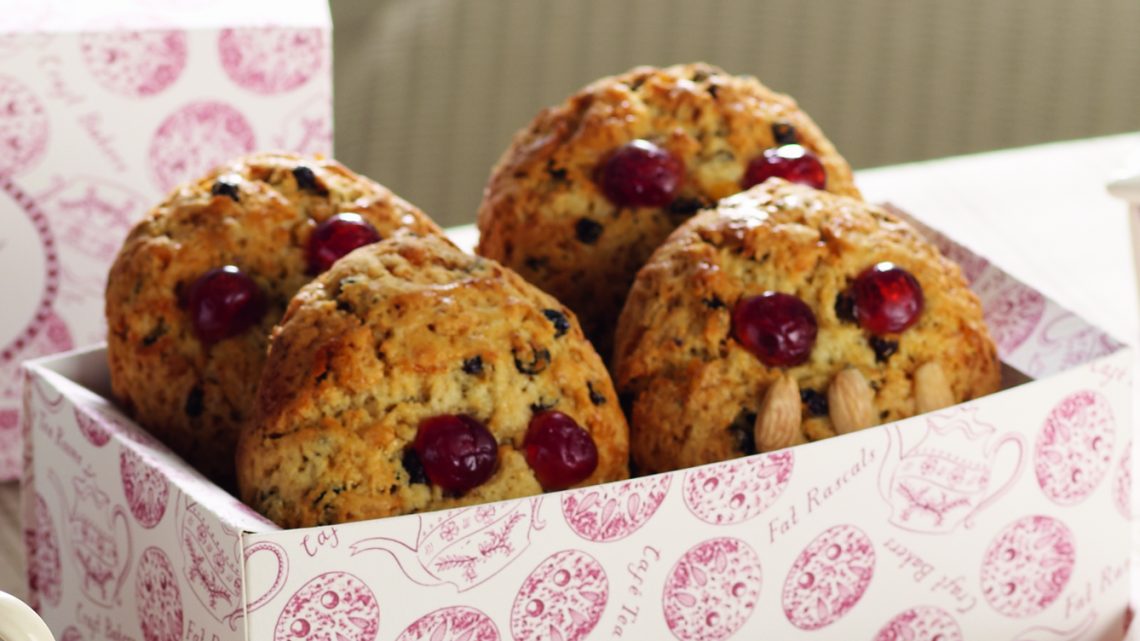 What’s your knowledge of delicacies from around the UK? I failed miserably recently, at quiz I found on-line, that asked that exact question, although I did get the Yorkshire delicacy spot on – I’d have been deeply disappointed had that not of been the case. You can complete the quiz here.

What my misery did uncover however was a moment to think about some of the amazing delicacies we have in Yorkshire, and there was one in particular I wanted to uncover further, and for once I’m not talking Yorkshire Puddings.

The fat rascal, heard of them? If you’re not from Yorkshire or if you’ve never visited our amazing county then there is every chance you have no idea what I’m talking about, and that’s because they are largely unavailable to buy due to them being trademarked by the Famous Betty’s tea room’s in Harrogate, however if you fancy having a go at making these famous sweet treats that are best compared to scones or rock cakes then here’s my take on the best recipes available for making the best fat rascals.

Do you have the perfect Fat Rascal recipe? We’d love for you to send us yours, we’ll share the best.