Seven Crofts has been five years in the planning with eighteen months of development (including trials of 96 recipes), and the result is outstanding. 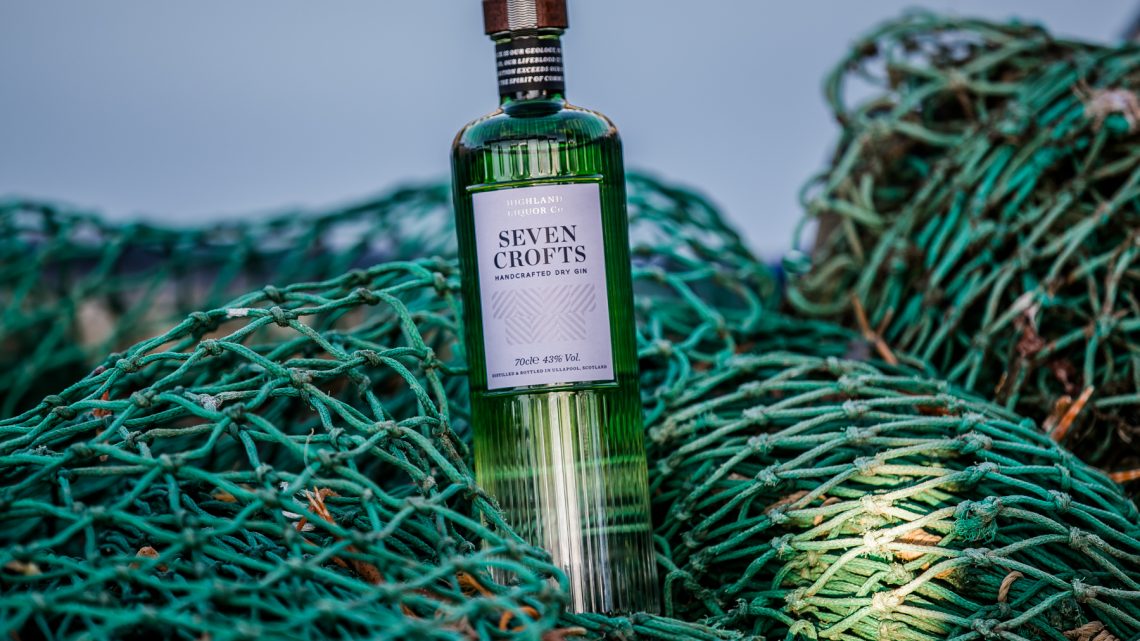 Seven Crofts is a London dry gin distilled in Ullapool and is a blend of seven botanicals, including pink peppercorn and fresh lemon peel.

As we all know, the UK gin market has seen phenomenal growth in the last 12 months (*Source IWSC). Despite the crowded marketplace, this didn’t stop Helen Chalmers and Robert Hicks launching a new gin called Seven Crofts in 2019.

Having never made gin before, Robert and Helen best known for being music/festival promoters, including Rock Ness and Loopallu, decided to branch out into the spirit industry and set up their distillery, the Highland Liquor Co., producing a range of limited-edition gins and most recently their signature expression, Seven Crofts.

Born from the couple’s desire to create a world-class spirit, they embarked on setting up what is now the most north-westerly distillery in Scotland and the UK. Seven Crofts is a London dry gin distilled in Ullapool and is a blend of seven botanicals, including pink peppercorn and fresh lemon peel.

Seven Crofts has been five years in the planning with eighteen months of development (including trials of 96 recipes), and the result is outstanding. That is not just according to Helen and Robert but is backed up by several award wins and endorsement from high profile bars and restaurants across the world. Stockists include the Atlas Bar in Singapore, Michael Caines’ Lympstone Manor, and renowned retailer Harvey Nichols. 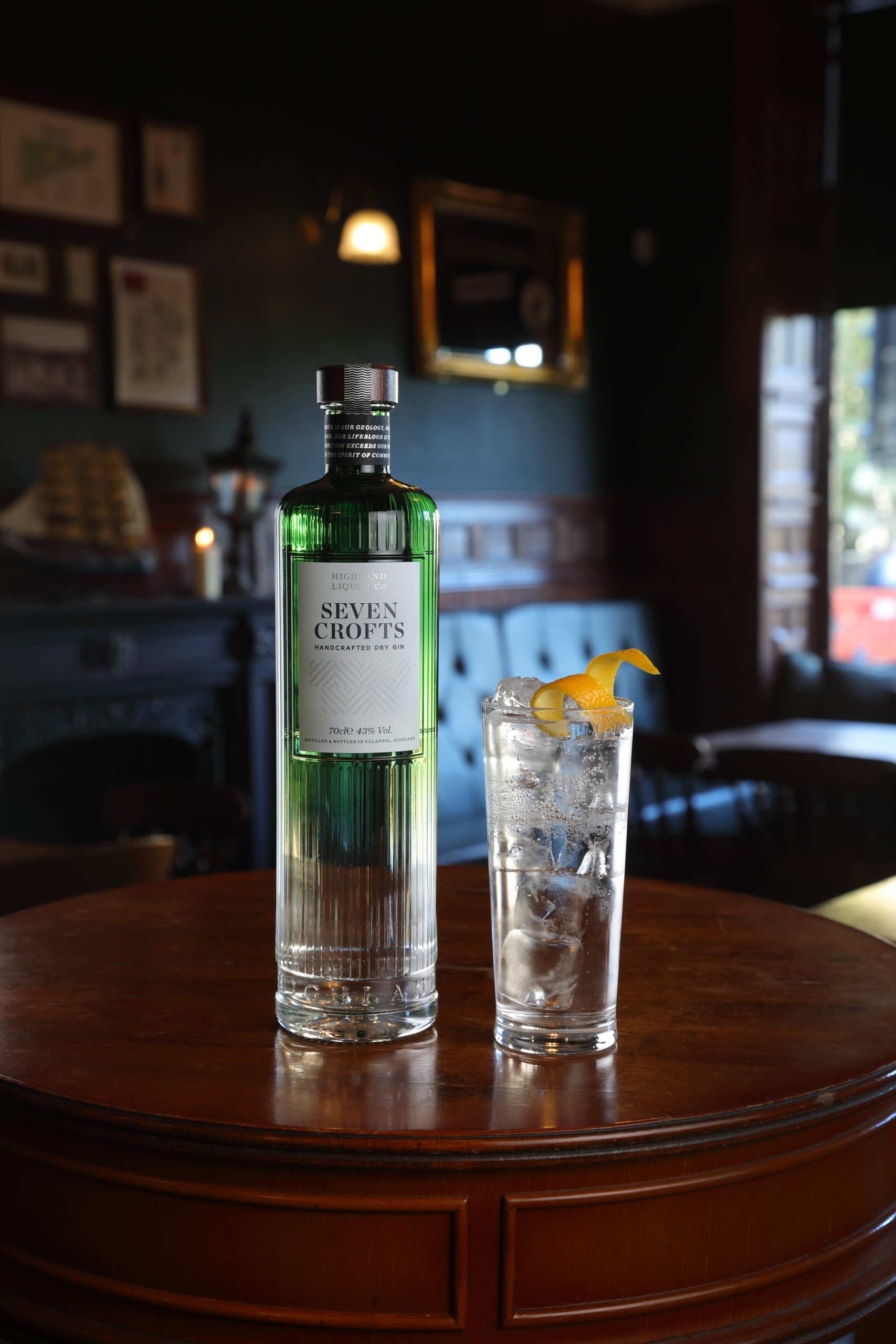 Ullapool and its surroundings have inspired both the name and design of the bottle. Ullapool was founded in 1788, and by 1791 records show there were only seven private dwellings which inspired the name, Seven Crofts.

They worked closely with Glasgow based design company D8 and Italian bottle manufacturers to design the bottle. The classic, tall, genever style bottle features a forest green ombre, which was inspired by the landscape that surrounds Ullapool.

Needless to say, Robert and Helen were delighted to be the only Scottish gin to be recognised at the 2020 World Gin Awards, picking up the Best New Launch Design.

“Seven Crofts has been on the market for less than a year, but we’ve had an amazing response from the public, retailers, and bars over that time. It’s an honour to be recognised at an international level with this award and is a testament to the team’s hard work.”

Commenting on the Seven Crofts bottle the judges said:

“This elegant, fluted bottle design with an ombré effect from emerald green to white was very impressive visually.

“The simplicity of the label didn’t compete with the bottle but enhanced the overall effect. A beautiful, glamorous and elegant bottle.”

Previous post 10 impressive sounding recipes which are easy to make 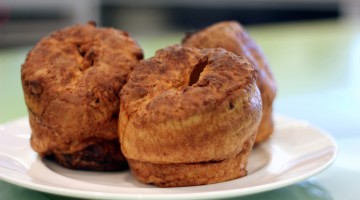