Gems of Visiting Yorkshire that Every Tourist has to Experience

Yorkshire is famous across the UK for its puddings and its tea, being known around the world for its several historical points of interest

York is one of the most idyllic cities in England, let alone in its namesake county

Yorkshire is famous across the UK for its puddings and its tea, being known around the world for its several historical points of interest. Now, Yorkshire is becoming an incredibly popular tourist destination, welcoming people from across the globe into its scenic towns and cities.

However, there’s a good chance that you won’t be visiting the northern county of England for long enough to enjoy everything that’s on offer. So, we’ve narrowed down to a few experiences to put at the top of your itinerary for when you visit Yorkshire.

Behold, the city of York 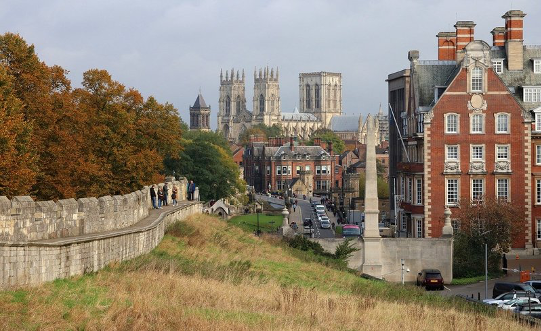 York is one of the most idyllic cities in England, let alone in its namesake county, with the ancient city embracing its heritage to present itself as a must-see attraction. From the City Walls to the picturesque cathedral, people flock from all over to enjoy the experience of walking around York and taking in the sights. There is much more to enjoy in the city than merely looking at ancient buildings, however, with many venues established to offer unique experiences and insights into York’s storied past.

The Jorvik Viking Centre is one such place, with ‘Jórvik’ being the Viking name for the city. It’s one of the UK’s top attractions and shows visitors how the city looked way back in 975 AD. For something that’s more of a hands-on experience, venture over to York’s Chocolate Story to go on a guided tour of the chocolate factory and try your hand at making one of the nation’s favourite treats.

The Druids Temple that isn’t really that historic

Great Britain has a rich history of various powerful civilisations from mainland Europe setting on its rich and fertile lands. However, this has meant that the island doesn’t have a tremendous amount of indigenous mythologies to explore, with the exception of the druids. In search of evidence of these ancient beings, people come to Yorkshire to see the Swinton Druids Temple, only to be fooled.

Created in the 1820s by William Danby, it was built as a challenge to see if anyone could live there as a hermit for seven years. Nowadays, visitors come to the site to see the still awe-inspiring stone arrangement and relax alongside a cup of tea and another Yorkshire favourite, gaming.

The county boasts several casinos, but they are mostly found in Leeds and Sheffield. So, throughout Yorkshire, people take a seat at one of the many idyllic locations, turn on their mobile phones, and make use of some of the UK’s best casinos; for instance, Omnia Casino is one of those which is loved by the locals. The Druids Temple may not be a historic druid site, but it is a great place to play a big of roulette and enjoy a hot drink.

While very odd, the Forbidden Corner isn’t forbidden for tourists

Found in Middleham, the Forbidden Corner is one of the strangest and most memorable places that you could visit in Yorkshire. Throughout the maze gardens, you’ll encounter sculptures, bizarre carvings, water features, ancient buildings, and peculiar tunnels. The Forbidden Corner certainly stands out as one of those ‘you have to see it to believe it’ attractions, making for a fun day out in the heart of Tupgill Park and the Yorkshire Dales.

On your visit to Yorkshire, witness history throughout the city of York, embrace the folly of the Druids Temple and expect the unexpected while you venture around the Forbidden Corner. 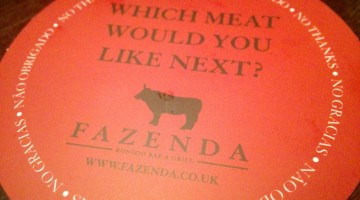