Lincolnshire has an abundance of regional dishes to choose from for our counties adventure, and therefore deciding what dish to make was difficult, from Lincolnshire Sausage” to the “Plum Pudding” the county of Lincolnshire certainly knows it food. 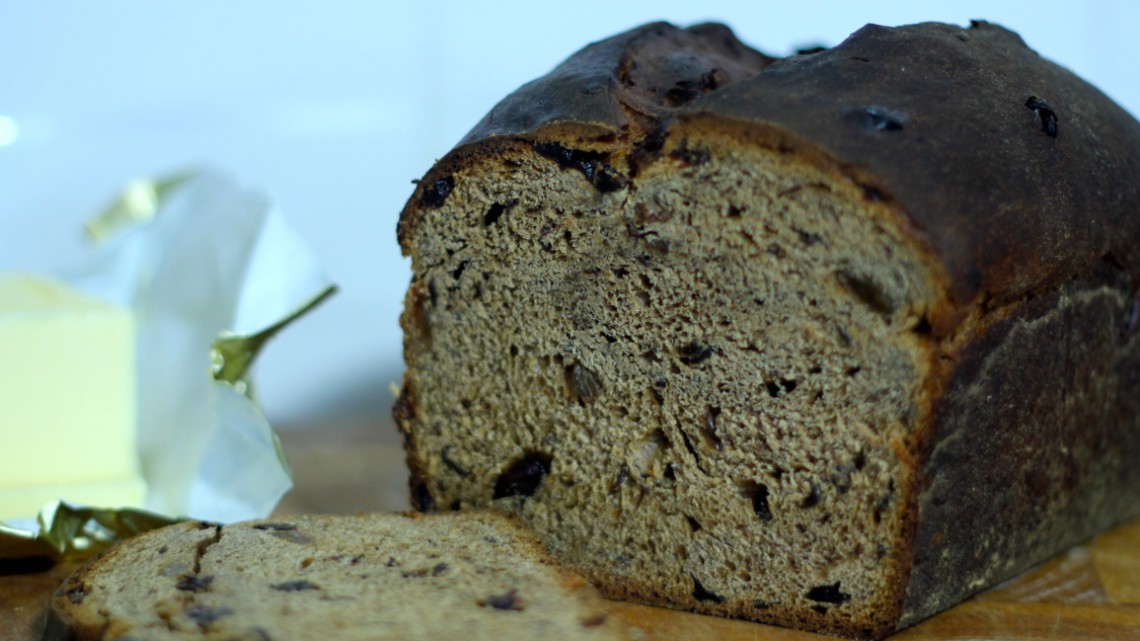 Around the Counties in 47 Blog Posts – Lincolnshire.

After a little break we are back on our journey around the counties. In this post we leave glorious Nottinghamshire and find ourselves in the county of Lincolnshire, a historic county in the east of England.

Lincolnshire has an abundance of regional dishes to choose from for our counties adventure, and therefore deciding what dish to make was difficult, from Lincolnshire sausage to the plum pudding, the county of Lincolnshire certainly knows its food.

However, one dish that really took our fancy, the one we just knew we had to share with everyone, was the Hairy Bikers’ Lincolnshire plum bread. (From the BBC Programme The Hairy Bikers Food Tour of Britain.)

The Lincolnshire plum bread is the region’s speciality, which once upon a time became part of staple diet for the people of Lincolnshire.

This popular dish can be served warm (toasted) with butter as a breakfast item, with afternoon tea, or even with a slice of cheese as people do with Christmas cake in Yorkshire!

The loaf is made using a range of dried fruits, known in old terms as ‘plum’, hence the name Lincolnshire ‘plum’ bread. During the middle ages, dried fruits were used to help preserve meats.

In times gone by, the loaf was also made using lard, probably due to Lincolnshire’s well-known status as being a pig county. But as people became more health conscious, the fat content has been greatly reduced by using margarine and butter to provide a healthy alternative.

Foodies Festival, the UK’s Biggest Celebration of Food and Drink,