A UK-owned cookware store chain in New England have found that one of their products is selling so well that they are in the unusual position of training their staff to deal with questions about a great British delicacy, the Yorkshire pudding. 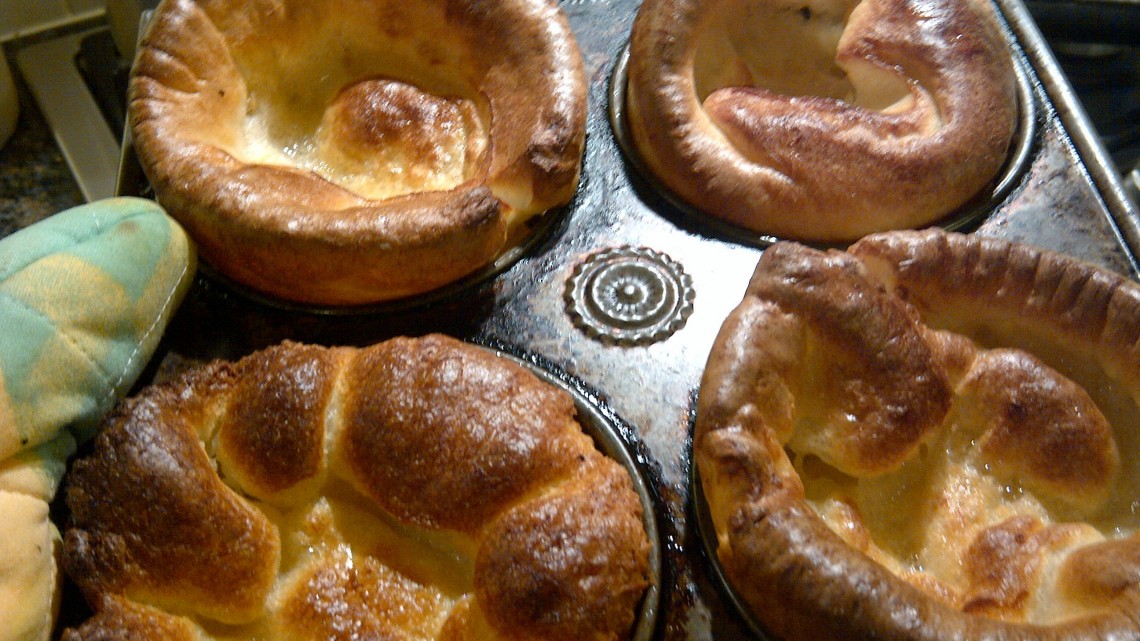 A UK-owned cookware store chain in New England has found that one of its products is selling so well that they are in the unusual position of training their staff to deal with questions about a great British delicacy, the Yorkshire Pudding.

Since two ProCook (www.procook.com) stores opened six months ago in Kittery, Maine and Merrimack, New Hampshire, sales of its Yorkshire Pudding tins have hit the roof forcing bosses to teach their employees how to explain the difference between a British Yorkshire and its American cousin, the popover, to curious customers.

The training course is just one hour long and is aimed at new and existing employees at ProCook. The syllabus covers the history and evolution of the Yorkshire Pudding, basic recipes, taste tests, and even poetry from American poet, Ogden Nash who once wrote:

“Let’s call Yorkshire pudding a fortunate blunder: It’s a sort of popover, that turned and popped under.”

Janel Patten, store manager at ProCook, Kittery says: “We’re not surprised that our Yorkshire tins are selling, if you’ll excuse the pun, like hot cakes. After all, when the Yorkshire Pudding first came to the US they were popularised by early settlers here in New England.

“What we didn’t expect was that our customers and staff would be so interested in the difference between puddings and popovers so we introduced our ‘Great British Yorkshire Pudding’ staff training course to help clarify matters and enhance our customer service.” 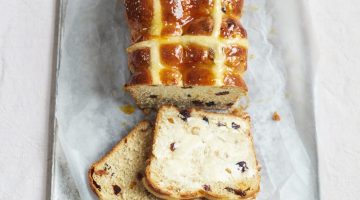