Restaurant review: Brooklands – the home of the Barnsley Chop

Brooklands Restaurant is still going after more than 40 years and is still serving up its famous dish - the Barnsley Chop. Read our verdict of the eatery. 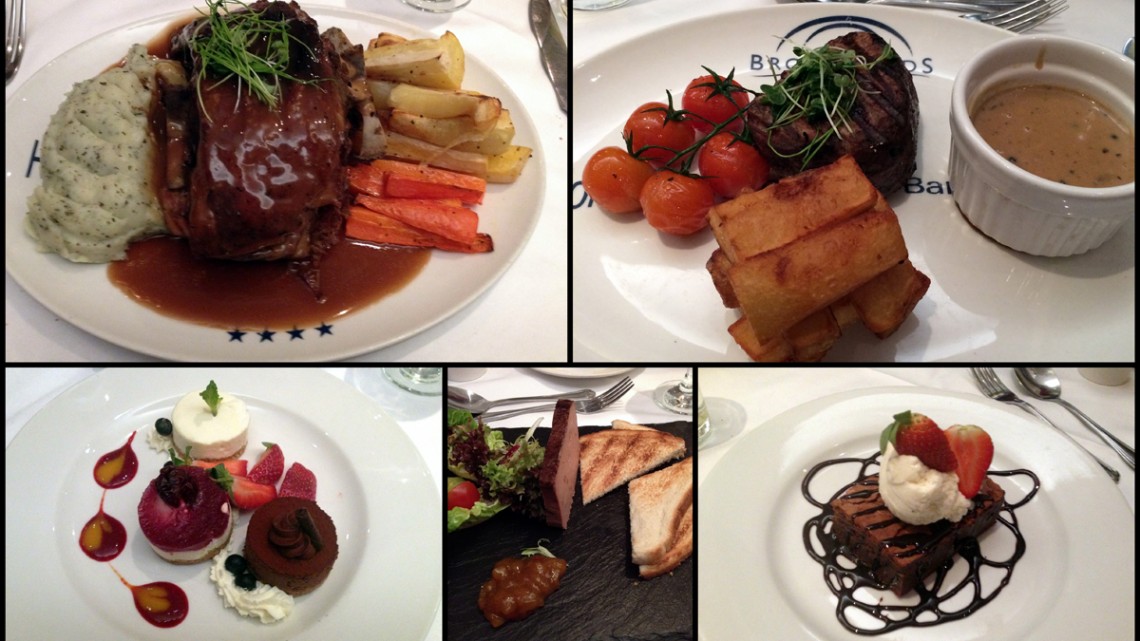 Back in 1984, the New York Times (no less) described Brooklands as Barnsley’s leading restaurant, and the then-proprietor James Gratton had said in the article: “Up here, they expect to see some mass on the dinner table.”

Why is this still relevant today? Well, simply, because Brooklands stands on the same site as it did 40 years ago and it is still serving up that ‘mass’ that is has become famed for, especially in the form of the Barnsley Chop. Our maitre d’ informs us that this impressive long-established dish, made up of the best end of a lamb saddle which weighs in at 900g in uncooked meat, is only served by one other eatery in the town, and that it is still only served in this way at Brooklands. That’s quite a claim for the restaurant, which is now at home in the four-star Holiday Inn Barnsley, on the same piece of land it started out on.

We received a warm welcome and were shown to our table in the attractive restaurant, and I am glad to say the hospitality was as affable as you’d expect it to be in Yorkshire. The menu was mouthwatering, and, while it was tough to resists the temptation of the chef’s signature lamb sindhi curry (I am a Bradford lass after all), I knew I had to try the ultimate delicacy of the place. The Chop. Lamb that is slow roasted for more than three hours and served with minted mash, roasted root vegetable and a red wine jus.

I knew as soon as I looked at it that it would defeat me, but I was lucky enough to have a such a kind fellow diner who promised to help me out, despite choosing his own corker for his main course – the 8oz fillet steak, cooked perfectly medium, served with triple cooked chips and roast vine tomatoes, and with the bonus of being reared by Great British farmer, as ‘field to fork’ is one of Brooklands’ mantras on its 21-day matured steaks.

I must take a moment to mention our starters – elegantly presented Brooklands Chicken Liver Pate with spiced fruit chutney and toasted bloomer for me, and kiln roast and smoked salmon torte with buttered granary bread for the husband. I won’t take up much of your time with these, as although they were delicious, they don’t deserve as much credence as the mains.

Back to the lamb. It was moist, melt-in-the-mouth and magnificent. Minty and tender in just the right amounts, I have never seen a piece of lamb like it. I wasn’t even sure lambs came this big. While the dish is certainly an experience, it doesn’t come cheap to diners, costing a rather hefty £29.95. But it is lamb – and a lot of it.

With very little room left for dessert, we still gave it a go. I went for the chef’s assiete of desserts, consisting of three cheesecakes (cherry, dark chocolate truffle and vanilla) and what I could fit in was fantastic. My dining partner chose the chocolate brownie served with chantilly cream and fresh berries, and there was no way he was leaving a morsel before he sloped off into a food coma, which is usually a good thing.

With excellent service and great quality food, Brooklands is right to remain proud of its ongoing success. There is also something I like about dining in hotel restaurants. There’s a cosiness and atmosphere of knowing you’re in from the cold and there’s a lot of people buzzing around you. This does mean, however, that this restaurant’s prices do reflect its hotel position, and I fear a few extra pounds on each dish could be all that keeps the people of Barnsley from coming and bringing it fully back to its hey day.

Next post Scottish celebration: What to eat on Burns Night 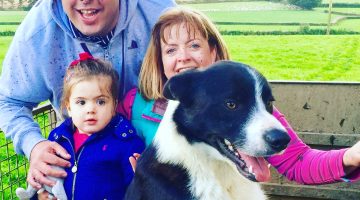 A Family Holiday to Devon