Restaurant week back on the menu

Eat Leeds Restaurant Week is back on the menu for 2018, giving people the opportunity to dine out and sample the city’s outstanding food offer. 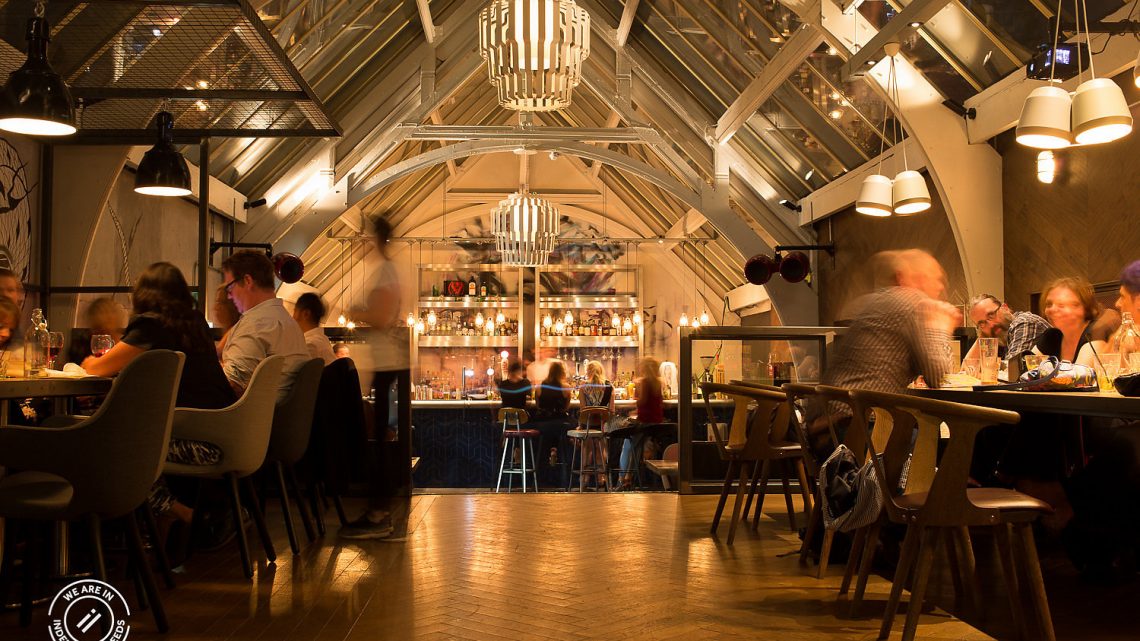 Eat Leeds Restaurant Week is back on the menu for 2018, giving people the opportunity to dine out and sample the city’s outstanding food offer.

The city’s buzzing food scene is ever evolving, with something for all tastes, from Italian, Mexican, Thai, Indian, Greek and Japanese to classic British cooking, from brunch to after work nibbles.

From 19th-25th February 2018, Leeds is celebrating all it serves up by giving diners the chance to taste what’s on offer at over 100 different restaurants, with a side order of savings. Specially crafted menus, offering 2 or 3 courses for the cost of either £10 or £15 are available at venues throughout the city and a little further afield.

There’s the return of some firm favourites from last year’s Restaurant Week – from Zaap, Aagrah, Iberica, Jamie’s Italian and Hansa’s to The Tetley and Red’s True Barbecue. Some of the city’s newcomers are also lined up to take part, including Cosy Club, Smokin’ Bar and Kitchen and Greek Street’s latest addition, Neighbourhood.

The city’s thriving suburb restaurants are joining in, including Pinche Pinche and Sukhothai in Chapel Allerton, Salvo’s in Headingley and Dill and Bay in Rothwell. Not forgetting some great new additions from Trinity Kitchen too, with the likes of Rola Wala, Let’s Go Mexicana, Tortilla and PizzaLuxe serving up sensational street food in the heart of the city.

New for the second Eat Leeds Restaurant Week are ‘Exclusively Eat Leeds’ fine-dining experiences, with several restaurants, including Crafthouse and Issho, offering a limited-edition menu for £30 a head. Including wine pairings and 6 course tasting menus, it’s set to be one of the event’s highlights.

Over 9,000 diners enjoyed a meal out during the first ever Eat Leeds Restaurant Week in August 2017, launched in association with LeedsBID (Leeds Business Improvement District), uniting the city’s gastronomy scene for the public’s enjoyment. During the week, over 70% of diners took the opportunity to discover a restaurant they had never visited before. Cantina, the city’s first vegan restaurant, celebrated its busiest day on record and even stayed open after hours to cater for happy customers.

Eat Leeds is funded and run by LeedsBID bringing together key restaurants, cafes and bars within the city of Leeds, working together to build upon the already impressive dining offer and standards. It is among a number of projects and initiatives funded by LeedsBID, including ongoing support for Leeds Indie Food festival and the IFDA (Independent Food and Drink Academy), providing targeted support for this growing sector while also working to help bring businesses and the city centre direct economic benefits.

Andrew Cooper, Chief Executive at LeedsBID said: “Eat Leeds Restaurant Week showcases the city’s fantastic food offer from cafes, high street names, independents and premium dining – all of which contribute to the overall experience.  We want to encourage people to eat out in Leeds and sample all that is available.”

The IFDA’s Anne-Marie Gallagher said: “The IFDA continues its support of the independents, by helping them to join in with the success of Eat Leeds and ensuring that the celebration of the Leeds outstanding food and drink scene includes some fine independent outlets. Food and drinks businesses, large and small, can take advantage of this opportunity to be showcased as one of the city’s best eateries.”

Next post The Rudding Park Spa and Dinning Experience 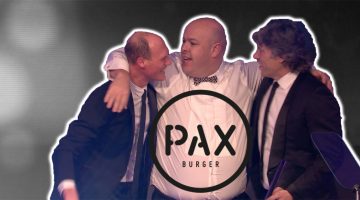 The Best Takeaway in Yorkshire & Humber 2017