Now then; how do you eat yours? That’s a pretty open question. I could be asking you about anything. Probably you think I’m asking you about a Crème Egg, or the temptingly detachable Oreo Cookies at a push. But, for people from The Potteries in Staffordshire, the question “how do you eat yours” can refer to only one thing – Staffordshire Oatcakes. 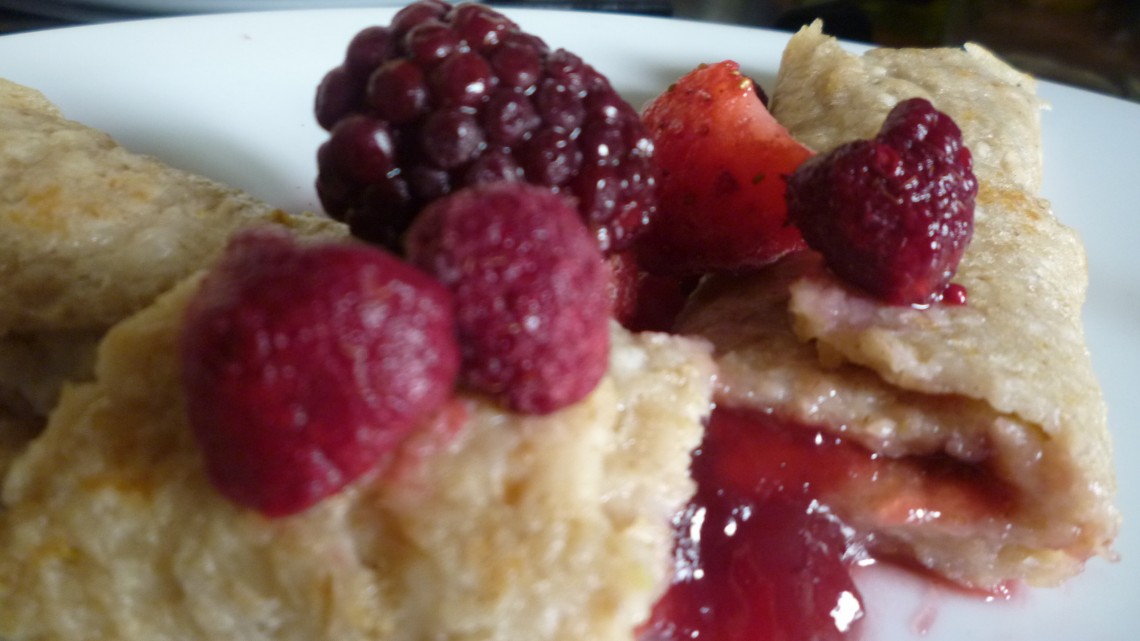 Around the Counties in 47 Blog Posts – Staffordshire

But, for people from The Potteries in Staffordshire, the question “how do you eat yours” can refer to only one thing – Staffordshire Oatcakes.

The word ‘oatcake’ usually conjures up images of hard, round Scottish biscuits, sold by the boxful in supermarkets and generally eaten as a snack with cheese, hummus or similar. But there is a very particular, special type of oatcake that is extremely popular in the beautiful North Staffordshire Potteries. It is much larger, much softer, and much more versatile – and, though perhaps lesser known, has been enjoyed for hundreds of years.

That said, historical information on the origin of this dish is patchy; but there is a record of James Boswell coming across them in 1776 when he visited Lichfield with his friend Samuel Johnson. He remarked that they were “soft like Yorkshire cake, served with breakfast”.

People may wonder why oats were chosen as the main ingredient of this signature dish, and it could simply be that the answer is due to geography. There may indeed be a lot of truth in the theory that oats become an important crop the further north you go, as they fare better than wheat in hard weather conditions.  And so, it seems, this pancake-like creation using oats was developed to make use of what was readily – and deliciously – available.

Traditionally Staffordshire Oatcakes are eaten with common, popular breakfast fare – sausages, bacon, mushrooms or cheese. But you need not stop there! They can also be enjoyed with sweet fillings and people are thinking of more and more innovative and unique creations. An oatcake party held recently yielded traditional savoury fillings to start and then, for dessert, the oatcakes were heated and layered with sweetened stewed apple, raspberries and custard, before they were finished with a topping of custard and crushed caramel. Enough to make the mouth water.

And if it has made your mouth water, and you want to have a go at making an oatcake (or what is affectionately known in local circles as a Potteries Poppadum, Tunstall Tortilla, or Clay Suzette!) just follow the recipe below – and then let your imagination do the rest…………………………

Yorkshire Pudd would like to thank Sarah Bailey for guest blogging for us, and sharing her wonderful Staffordshire Oatcakes recipe, you can find more of Sarah’s recipes in her very own Cooker Ebook available from Amazon as well as on Facebook and Twitter

More recipes from our ‘Around the Counties in 47 Blog Posts’ series on our interactive map.

Fancy sharing a recipe with us? Drop us a line at info@YorkshirePudd.co.uk, we’d love to hear from you!! 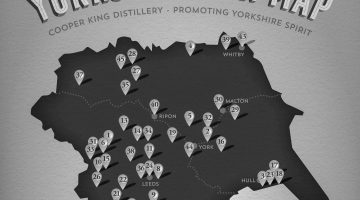