I’m truly delighted to have retained my title, it was a great day spent with The Cooking School at Dean Clough! I am told I now need to step down as an amateur and become a professional, I think that's a switch I’m very much willing to take!! Watch out 2013, more great Yorkshire Puddings will be heading your way! 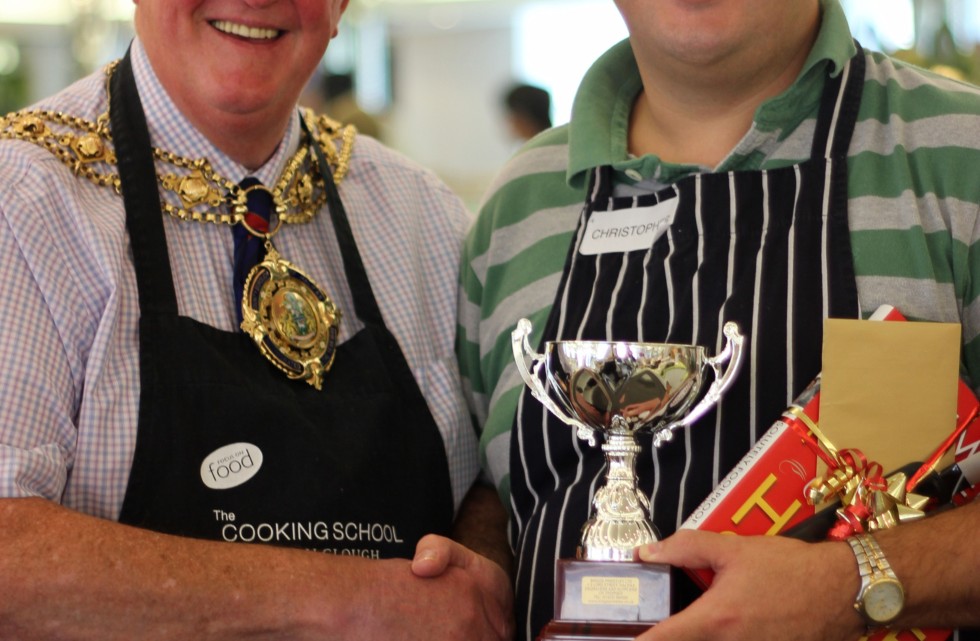 The Cooking School at Dean Clough hosted the 2012 Great Yorkshire Pudding Competition on Saturday, 8 September 2012.  As returning champion, I knew there was talk – could he do it again?  Would he change his recipe?

As it stood, I was not the only returning champion and clearly not the only chef to play with a winning recipe.  2011’s professionally-ranked winner, Ben Cox from The Star at Sancton, returned this year as well.  He was defending his title against competitors from Shibden Mill Inn, Halifax and Ye Old Sun Inn, Tadcaster.

In 2011, Ben used sage in his batter but this year he chose rosemary.  He also moved to lamb fat, changing it up from his 2011 model for success.  Did the changes to his recipe make the difference?  Such changes in flavorings were likely distinct but the risks paid off.  Ben retained his title, crowned Professional Great Yorkshire Pudding Champion for 2012. Well earned, no doubt!

My winning recipe was subjected to my own scrutiny prior to this year’s competition.  I toyed with rosemary-infused milk, thyme, peppercorn, and garlic.  Changing the recipe proved time intensive.  I even enlisted the help of tasters, their feedback confirming what I feared:  the Yorkshire Pudding tasted like sausages.  Contrasting Ben’s bold move, I chose to stick by my original recipe.  Of course, all of the taste testing provided me with an incredible idea for a toad-in-the-hole recipe!  I am sharing details on the blog soon – keep an eye out. 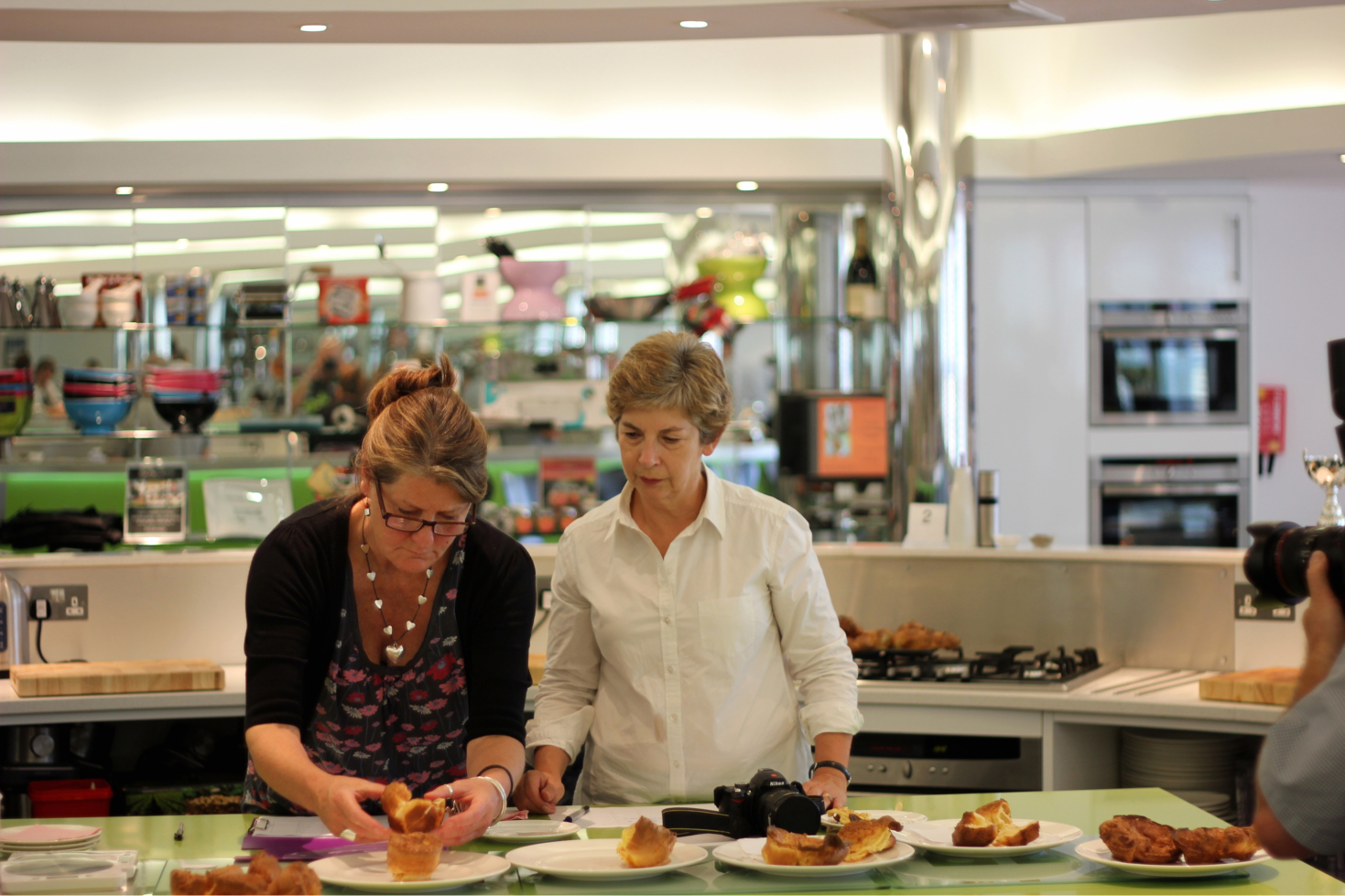 For the competition this year, I prepared my original recipe on the heels of Ben’s game changing moves and decisive win.  The pressure I had merely sensed before now squeezed in on all sides as the judges announced the winners.  Intensely, I listened for my name.  Third place winner, not my name.  Second place winner, no not me.  First place winner, wait – they said my name!

Winning the title in 2011 felt incredible, but defending the title was even better.  However, the truth is, spending the day at The Cooking School at Dean Clough can scarcely be beat, particularly when I am surrounded by such serious talent. To be counted as one among them is yet another honor.

In 2013, I will be back with my award-winning recipe.  Perhaps it will be “the original” but no matter what, I expect I will be changed.  Look for me in the professional ranks as I pass my crown on to the next amateur Yorkshire Pudd competition winner and give the professional title my best shot.

Check out my winning recipe at:  Award Winning Recipe

While you’re at it, check out the fabulous website Squidbeak by competition judges Jill Turton and Mandy Wragg. 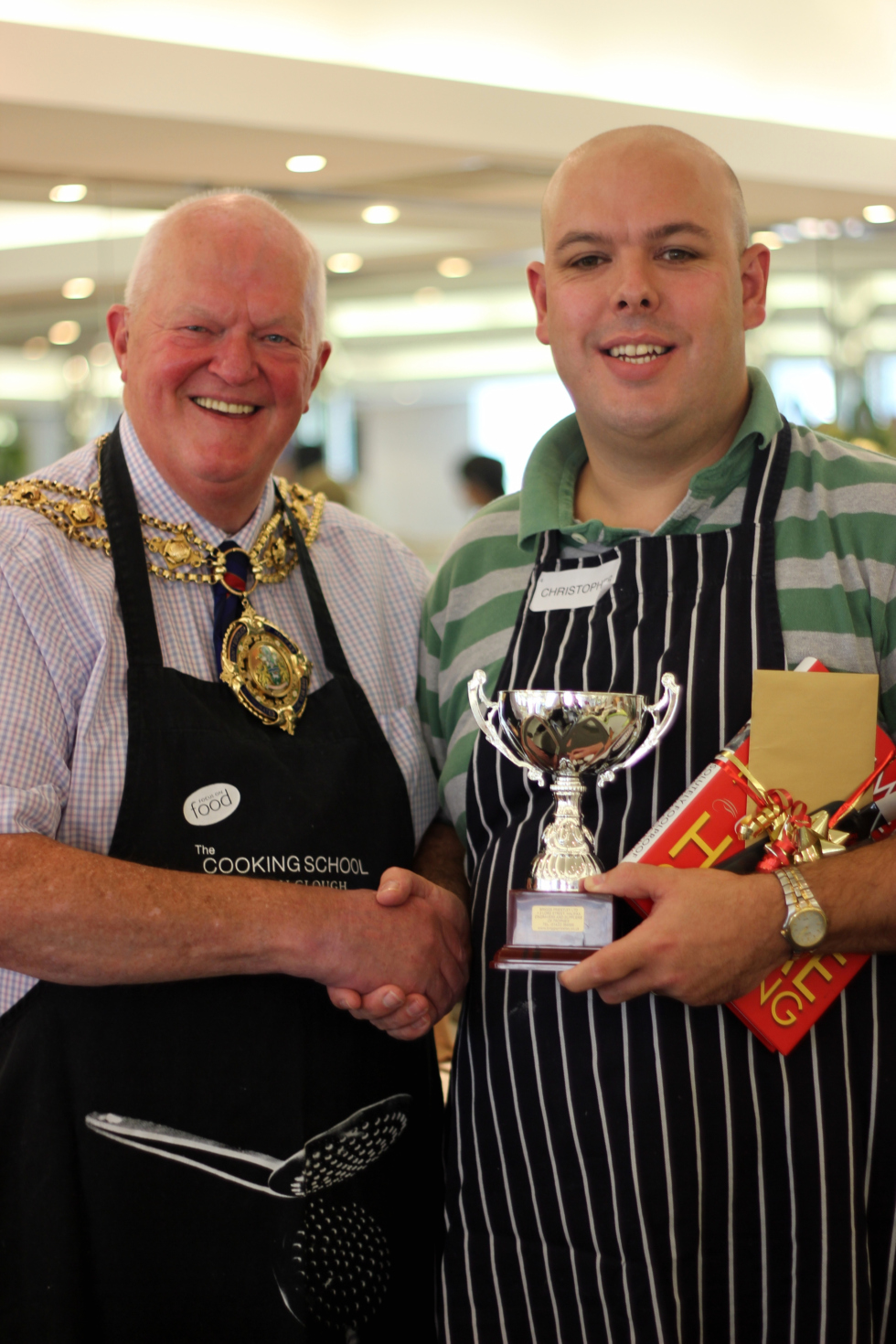 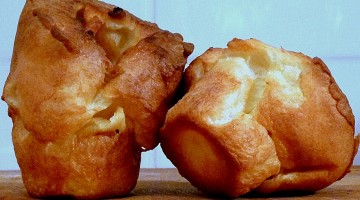