A new rose dedicated to one of Britain’s best-loved gardeners is to be officially launched at the Harrogate Autumn Flower Show, 14 – 16 September 2012. 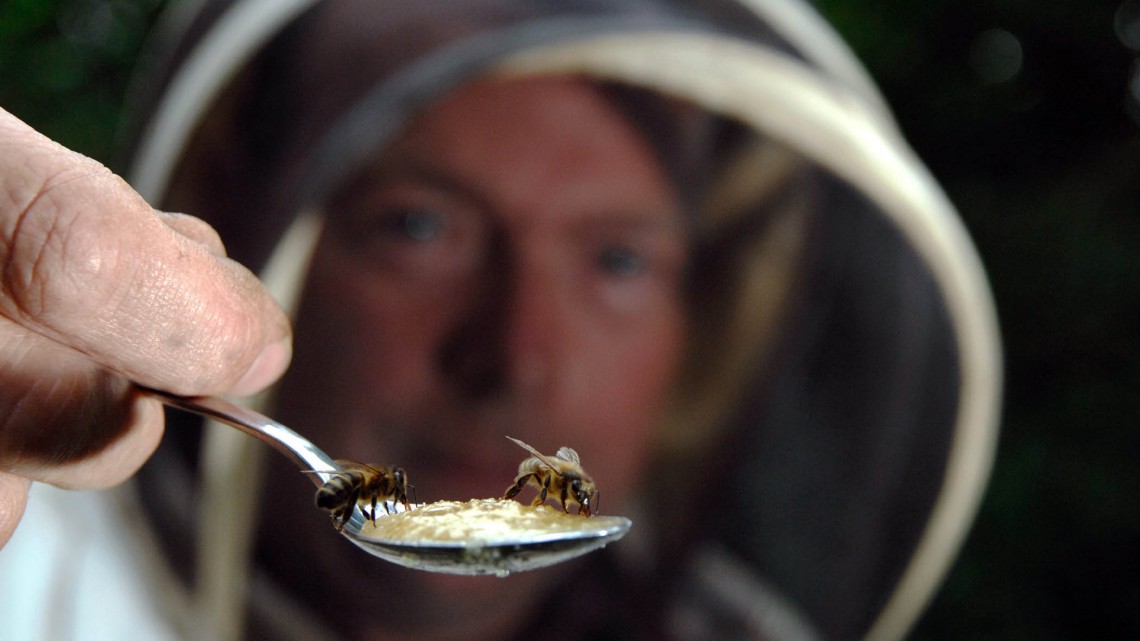 Feeding Bees for The Annual Show

“Put the brown end in the soil, the green end above it, and you’re in with a much better chance.”   – Geoffrey Smith

Who is Rosa ‘Geoffrey Smith’?  She’s a lovely new rose making a grand appearance at the 2012 Harrogate Autumn Flower Show between 14 – 16 September 2012.  Her namesake is what truly makes her special.

Geoffrey Smith, former Superintendent at Harlow Carr Gardens, passed away in 2009.  Actually, he was more than a former Superintendent.  Professionally, he was a gardener, an author, and a horticultural broadcaster.  For 20 years, Smith sat on the panel for Radio 4’s Gardener’s Question Time.  So it is that naming a newly discovered rose in honor of Smith is a fitting salute to one of Britain’s best-loved gardeners.

Ian Roger, Managing Director of RV Roger Ltd, Pickering, said, “This is going to be a very special rose because it has a fantastic fragrance and repeat flowers all summer. It was discovered by Keith Foster and, when we discussed a suitable name, our immediate thought was Geoffrey Smith and the huge contribution he made to horticulture.”

Geoffrey’s daughter, Caroline Smith, said, “When we were approached for permission to have a rose named after Dad we were delighted, particularly since it is a climbing variety. Unlike the more formal floribunda or Hybrid T, a climbing rose goes its own way and that’s just the way he was throughout his life.”

Show Director Martin Fish added, “Geoffrey Smith was one of our most prominent and popular horticulturists. His love of gardening was possibly only rivaled by his love of Yorkshire and it is tremendous to be able to launch his rose here at the Harrogate Flower Show.”

Staged at the Great Yorkshire Showground, Harrogate Autumn Flower Show is the UK’s premier autumn gardening festival. The event offers thousands of gardeners the chance to celebrate the harvest, as well as look forward to the new growing season with inspiration, plants and products to suit every space and every pocket.

In addition to Rosa George Smith’s unveiling, the 2012 show sees the return of colossal cabbages, massive marrows, and terrific tomatoes in the giant vegetable competition.  There are rumours as well of a new bid to break the record for World’s Heaviest Onion!

TV celebrity Rosemary Shrager leads the line-up in the Cookery Theatre on Friday, 14 September, and chefs from across the region share a daily menu of mouth-watering ideas for turning home grown produce into delicious meals.  That may be my favorite part!

Expert teams from Kitchen Garden Live, the Garden Roadshow and the Garden Advice Bureau are on hand to provide advice and entertainment with talks, demonstrations, and one-to-one discussions on growing everything from herbs to hostas, as well as answering all the tricky gardening conundrums cropping up this year.

I hope everyone makes it out.  Have a great time! 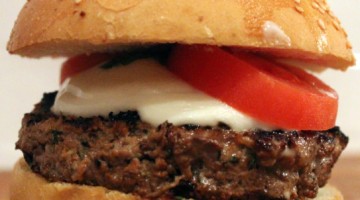