Originally created for a demo we did at the 2013 Bakewell Baking Festival, The Yorkshire Baking Pudding as been the highlight of the demo's I've done ever since. 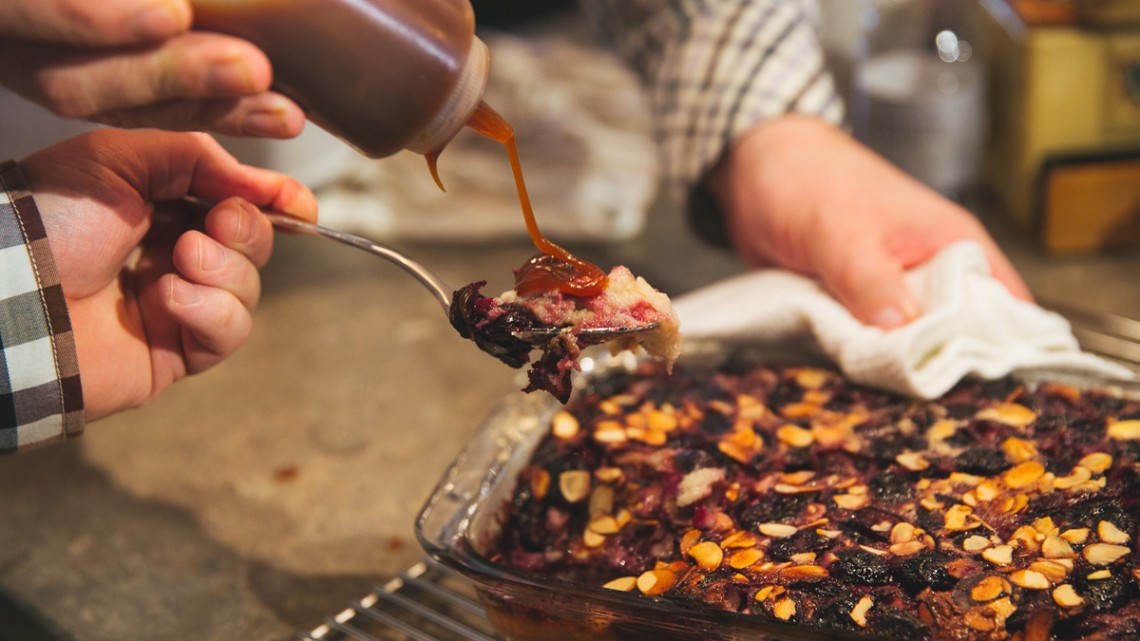 Originally created for a food demo we did at the 2013 Bakewell Baking Festival, The Yorkshire Bakewell pudding as been the highlight of the demos I’ve done ever since.

The food educated among you might realise that it bears a striking resemblance to the French dish ‘Clafoutis’ (we were inspired by Garrett McCord who submitted the recipe to SimplyRecipes.com), and you’d be right, but I’ll be honest, this taste’s much better! (We would say that.)

I normally serve the Yorkshire Bakewell pudding with salted caramel, the recipe for which I borrowed from Annika, who I met while involved in ITV’s Food Glorious Food. Annika also runs a food blog called Annika’s Apron. Yummy!

I’ve been meaning to share this recipe for such a long time.We’ve had some great feedback from those that have had the pleasure of tasting it. Some have even begged me for the recipe – so here it finally is!

See more recipes here, and here are some dessert recipes too! 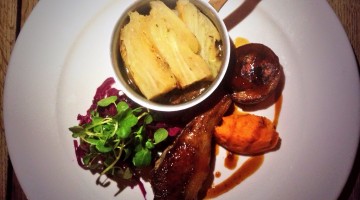