Throughout the 2010s, flavoured gins have risen to prominence. Not only have experimental creations altered the outlook of the market, but homegrown developments have highlighted the United Kingdom's role in growing the ever-popular trend 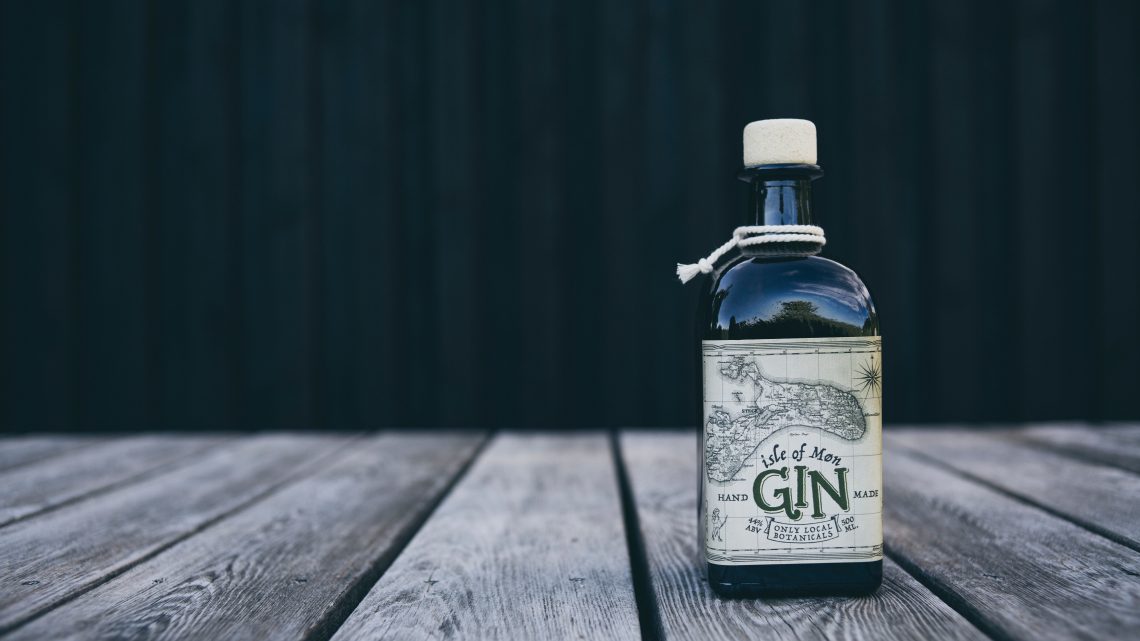 Throughout the 2010s, flavoured gins have risen to prominence. Not only have experimental creations altered the outlook of the market, but homegrown developments have highlighted the United Kingdom’s role in growing the ever-popular trend. Locally, figures from the Wine and Spirit Trade Association, showcase a 751 per cent increase in the UK’s gin sales in 2018. The beverage – which began as a medicinal liquor – now has a total industry worth of £2.7 billion. For much of the past decade, Yorkshire has been a pivotal county in furthering the diversity of gin. So, let’s consider some of the area’s gin-related contributions.

There are many reasons why the gin industry has enjoyed a sudden surge in popularity. One factor relates to the volume of emerging local producers and a desire among consumers to support them. An example of this is the Masons of Yorkshire. By their own admission, upon coming to fruition in 2013, the seven-year-old company established themselves as Yorkshire’s first gin. 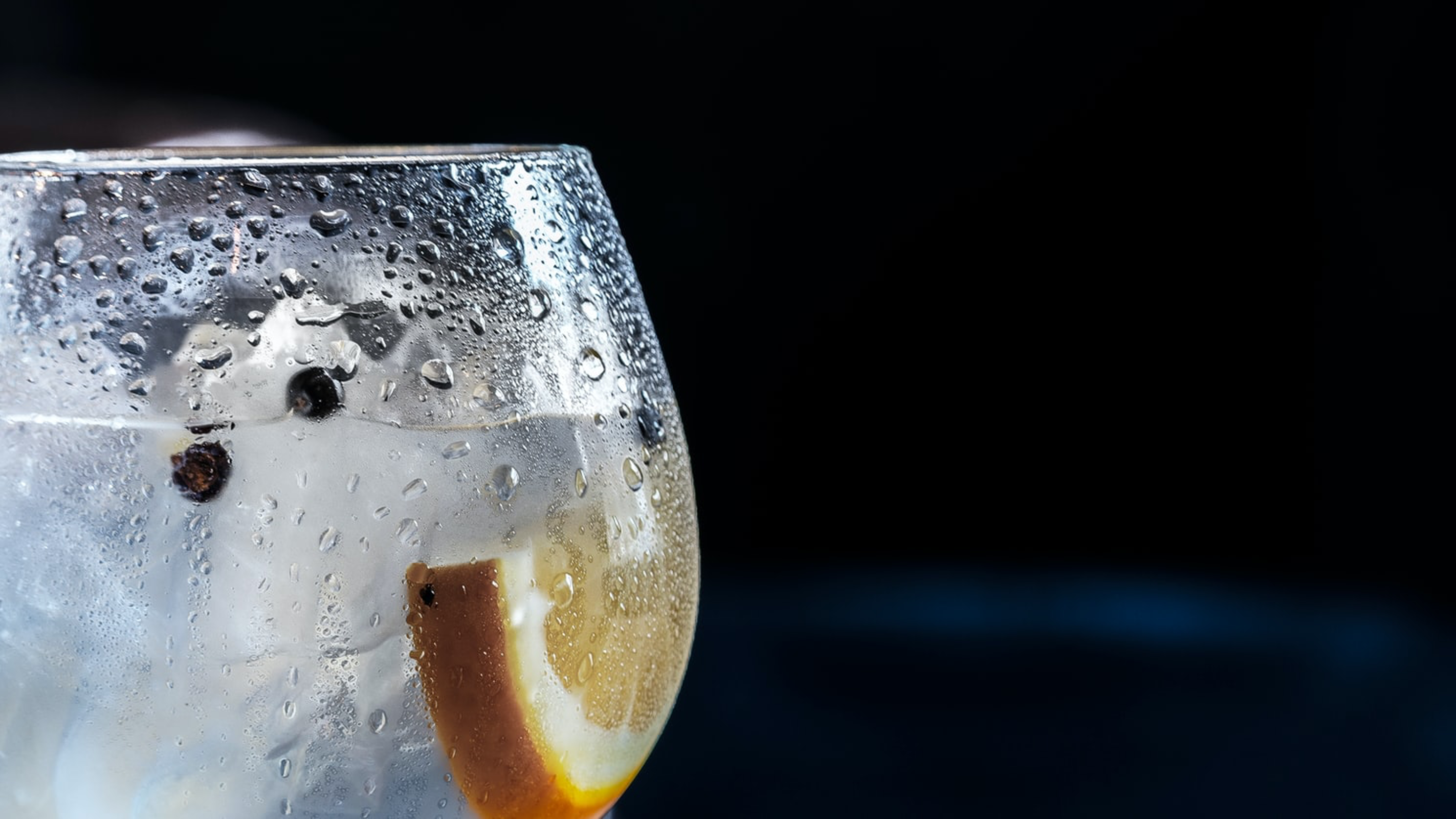 At the time of writing, Masons of Yorkshire have sought to further the market through their production of unique flavour combinations. Given that tea is a much-loved drink throughout the county, Masons’ dry Yorkshire gin tea edition caters to their local audience. The spirit itself contains notes of cardamom and coriander spice, which culminates in a black tea aroma. It’s a testament to the appeal and taste of the tea variant that it’s won various awards, including the Best British Contemporary Gin at the 2019 World Gin Awards.

Unsurprisingly, Masons of Yorkshire aren’t the only distillery to have created forward-thinking flavours. Through the Yorkshire Dales Distillery, a wide array of options are available to prospective consumers, ranging from chocolate orange to strawberry and Thai basil gin.

Irrespective of the industry in question, global markets are continuously striving to broaden their product lines with out-of-the-ordinary flavours. Aside from gin, the craft beer sector has gone through a similar transition in the 21st century, with a society moving towards a niche future regarding alcoholic beverages. For example, as per Esquire, a Virginia-based brewery create Saturday Morning Charm, which features cereal and toasted marshmallows in the mash. 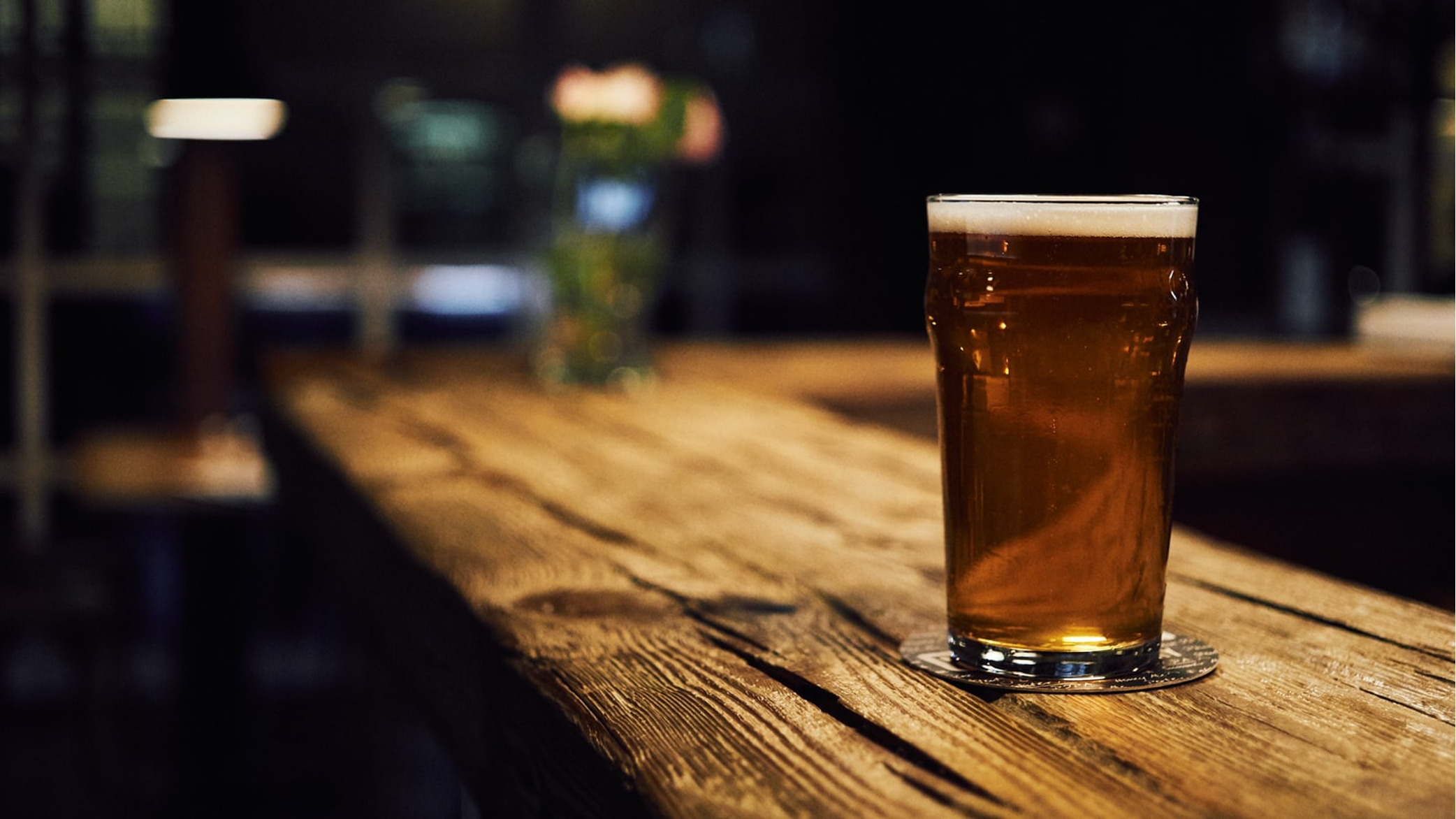 Not only that, but this taste-driven goal among businesses has also altered the outlook of the smokeless tobacco sector. Snus, which is a moist powder, is now commonly available in numerous flavours at online platforms like TaxFreeSnus. For those seeking snus in the UK, some of their offerings include apple, cola, and spearmint flavours. Moreover, the three-year-old company’s high-quality product range also integrates assorted aromas, such as bergamot and pepper, which is the leading flavour in Odens N3 Extreme Portion.

Gin is a Microcosm of Broader Habits

Distilleries in Yorkshire have not only put the county’s gin market on the map, but they’ve also added a new dimension to the on-trend sector. Crucially, local businesses have sought to tap into much-loved flavours, while they also haven’t shied away from experimenting with unique combinations. If the current pattern is an indication of what’s to come, then thinking outside of the box will be the key to furthering Yorkshire’s role in the global gin industry. 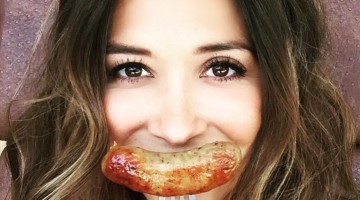 Will a BBQ TV show inspire you to cook outdoors? We’re already sold.