Can Bradford scoop the Curry Capital of Britain accolade again this year? Find out what our top restaurants to get a Bradford curry in the city are. 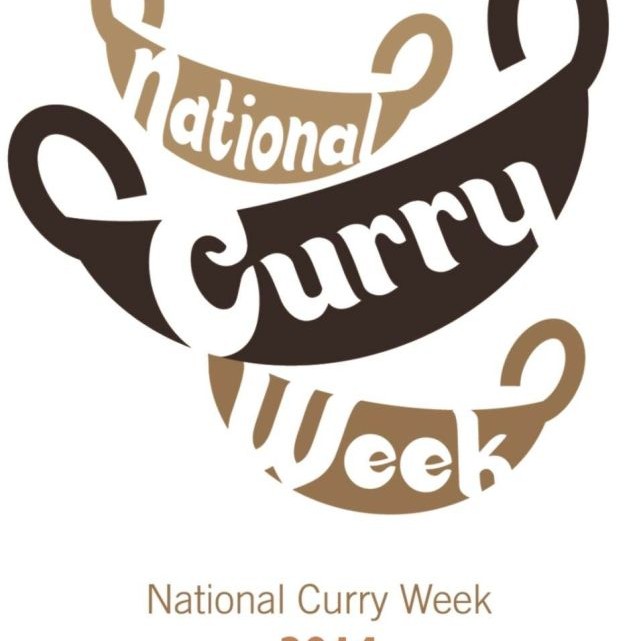 Bradford has been the curry champion for three years. Can it do it again this year?

It will come as no surprise to the good people of Bradford that the city is the reigning champion of the Curry Capital of Britain. (Has a Bradfordian ever been anywhere else and thought ‘they do it better here’? Thought not.)

In the past our great multi-cultural Yorkshire city has been up against rivals in the curry stakes – Glasgow, Birmingham, London, Cardiff, Manchester and the like – but Bradford has trumped them all for the past three years running.

Voting is now open until August for this year’s Curry Capital of Britain awards, involving 21 curry hotspots around the nation. Curry fans will vote for their favourite restaurants in each of the entry cities to represent their homelands, which will then be scrupulously judged and assessed before winners are announced at the close of National Curry Week in October.

If there’s one thing Bradford folk know it’s their curries, so I took to Facebook and Twitter to ask my old school friends and Bradfordians which was their go-to place to eat our very favourite food. With everyone always having a strong opinion on this matter, it wasn’t long before some names began cropping up again and again.

So here’s the results. Our top places to get an outstanding curry in Bradford:

Two horse race: The two very best curries in Bradford, with many recommendations each, is:

1. Aagrah, Shipley
I thought I might be biased putting this one at the top, as it’s my very favourite in the world. However, seemed like a LOT of people agreed with me, so I’m allowed. Now a leading chain of Kashmiri restaurants, Aagrah in Shipley went from a teeny underground hideaway to a beacon of curry on Saltaire Road, as well as countless other places around Yorkshire. It offers a ‘posh’ curry dining experience in its a la carte restaurant downstairs, and upstairs you will find a curry heaven – the amazing value and mouth watering all-you-can-eat buffet.

2. Akbars, Leeds Road
The best thing about Bradford curries is how things are kept simple. Bells and whistles are not required. The food speaks for itself and it’s enough of a draw. Known for its fantastic curries and great service is Akbars, where flavour, atmosphere, traditional dishes and guaranteed satisfaction of really great food is what gets this to the very top of the list of go-to curry houses in the city.

Shama, Bingley
Sometimes you can’t beat a BYOB (bring your own booze) curry house. It makes the whole experience about the food and means eating out doesn’t always have to be pricey. The value alone is not what I love about Shama though. It’s a relaxed local restaurant where the staff are friendly and the food is excellent. Especially the chicken achar.

Prashad
While this received mixed reviews when I asked the question to Bradfordians, there’s no denying how much Gordon Ramsay loved this place if you ever saw his Ramsay’s Best Restaurant 2010 TV show. The Great Horton veggie restaurant came runner-up in the show and was much coveted by the celebrity chef. I went along myself and enjoyed it, but couldn’t be sure whether it stood out from other Bradford eateries. It has now moved out of the city to Drighlington after it struggled to find premises in Bradford that could make room for its expansion following massive success.

Other favourites from the people in the know:

Out of town favourites (but still close to Bradford):

Get voting in the Curry Capital of Britain awards at vote@fedrest.com. If your favourite Bradford curry place has been missed, tell us all about it in our comments box below. 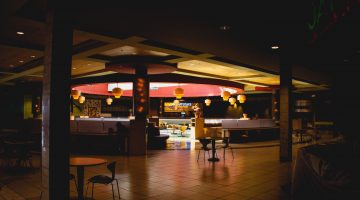 You Can Sue a Restaurant for a Slip and Fall, If Their Negligence Caused Your Injury.