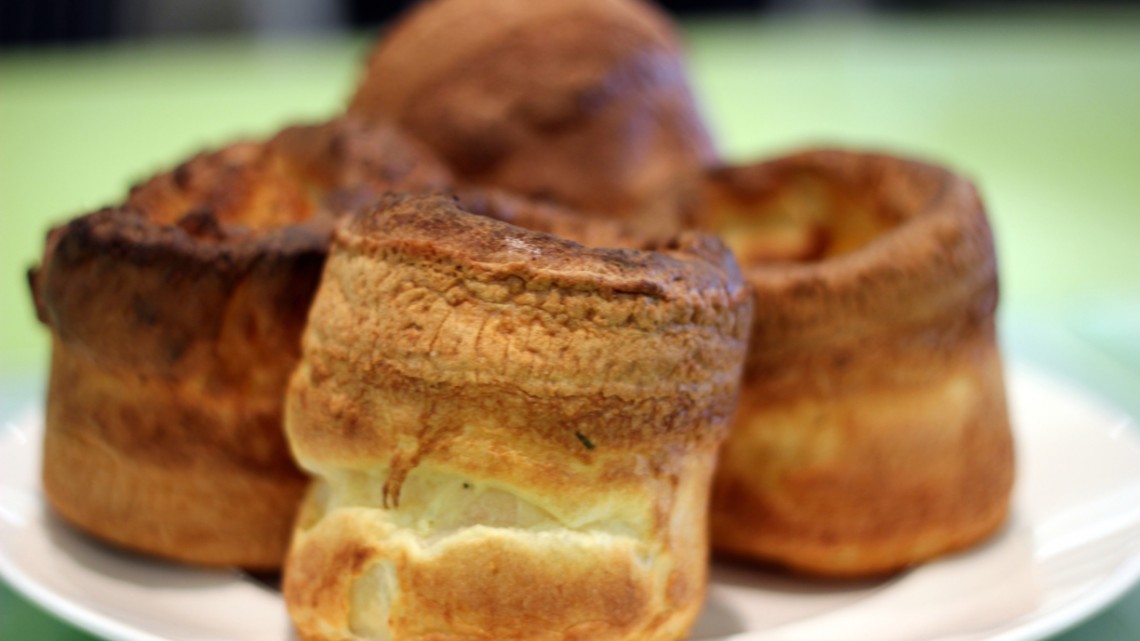 To celebrate our very favourite day in the calendar here at Yorkshire Pudd HQ, we’ve put together a little snapshot of facts about our humble, yet beloved, delicacy. On Yorkshire Pudding Day, we give you… the top 10 things you didn’t know about Yorkshire Puddings. Or maybe you did, if you’re a smarty pants. Here goes:

Well now it’s time to go and treat yourself – and don’t forget to use our award-winning Yorkshire Pudding recipe!

Next post Italian evening at The Chequers Inn Bilton

10 impressive sounding recipes which are easy to make 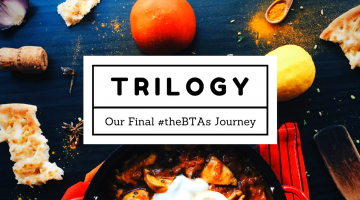