Everyone loves a good debate, and debate certainly rumbles on about the origins of this most famous of desserts. It even has more than one name. Perhaps – almost certainly - most famously known as Crème Brulee, it cannot be denied that the most seemingly simple pudding using custard topped with a hardened sugar crust has become a timeless classic. 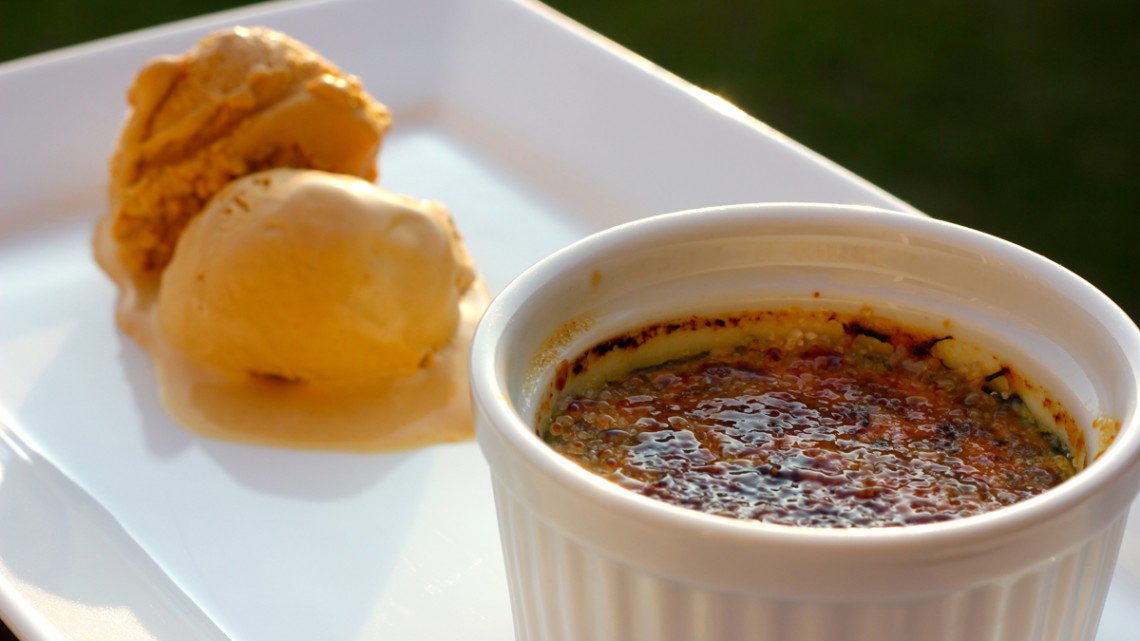 Around the Counties in 47 Blog Posts – Cambridgeshire

Everyone loves a good debate, and debate certainly rumbles on about the origins of this most famous of desserts. It even has more than one name. Perhaps – almost certainly – most famously known as Crème Brulee, it cannot be denied that the most seemingly simple pudding using custard topped with a hardened sugar crust has become a timeless classic. And for some, it is a timeless Cambridgeshire classic, created at Trinity College and known locally, and loyally, as Cambridge Burnt Cream.

It is claimed that the tap-tap of a teaspoon on the surface of a Cambridge Burnt Cream is a sound that has been resonating round the walls of Trinity College, and the walls of many a Cambridge building, since the 1600s. History has it that the college crest was impressed into the top of the cream with a branding iron, from which the title ‘Burnt Cream’ originated. Though the famously similar ‘Crème Brulee’ appeared in mainland Europe around the same time, created by French chef Francois Massialot, many believe staunchly that the Cambridge version came first. Either way, Cambridge Burnt Cream has remained alive and well in history and is a well-respected and well-enjoyed culinary favourite.

It is quite easy to make and although chefs these days like their blowtorches – and administering fire to the top of a dessert may certainly seem a great deal of fun! – it is not difficult to caramelise the sugar topping under a hot grill.

A current popular variation involves putting a small amount of fruit in the bottom of the ramekin. I think the jury is out on this one. Personally, I don’t want anything that detracts from the pure, unadulterated delight of a vanilla-rich Cambridge Burnt Cream. However, when I made it for guests recently, I put a shallow layer of a peach and apricot compote in the bottom of the dish and one guest remarked that the “sharpness of the apricot complimented the sweetness of the custard.” So, do feel free to go with your own tastes – and experiment at will!

Yorkshire Pudd would like to thank Sarah Bailey for guest blogging for us, and sharing her wonderful Cambridge Burnt Cream recipe, you can find more of Sarah’s recipes in her very own Cooker Ebook available from Amazon as well as on Facebook and Twitter

More recipes from our ‘Around the Counties in 47 Blog Posts’ series on our interactive map.

Fancy sharing a recipe with us? Drop us a line at info@YorkshirePudd.co.uk, we’d love to hear from you!! 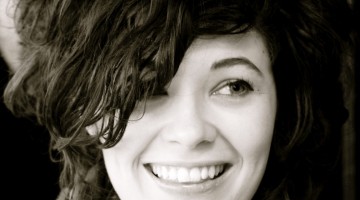