Hull has always prided itself on being something of a hub for the arts. Most people only know of the likes of poet Philip Larkin and DJ Norman Cook 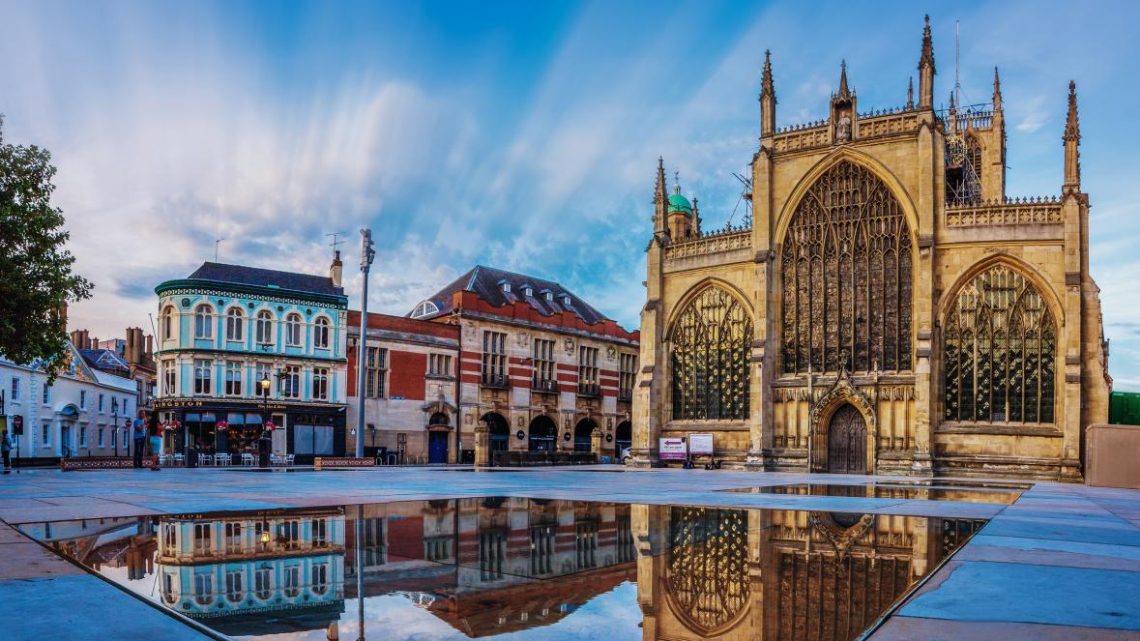 peel back the layers of a community with its own sense of humour, unique history and proud heritage.

Some of Yorkshire’s cities make it easy for visitors to recognise their merits, with for example York having its old-world charm and Leeds its vibrant city centre. However, there are others which are often overlooked, as visitors pay too much attention to negative media reports and silly studies, which unnecessarily downplay a city’s merits.

Such was the case with Hull, until recently it became the UK City of Culture for 2017, a venture which lifted the lid on so many of the city’s previously hidden or dormant cultural gems. There’s never been a better time to visit the place and to peel back the layers of a community with its own sense of humour, unique history and proud heritage.

It is hard to mention Hull without talking about its famous suspension bridge, which when it was built was the longest in the world.

It remains as iconic as ever and can be walked or cycled along using its very own walkway. When the wind gets too much up on the bridge, there is always the Humber Bridge Country Park, which combines beautiful deciduous woodland lined walkways with views out over the estuary. 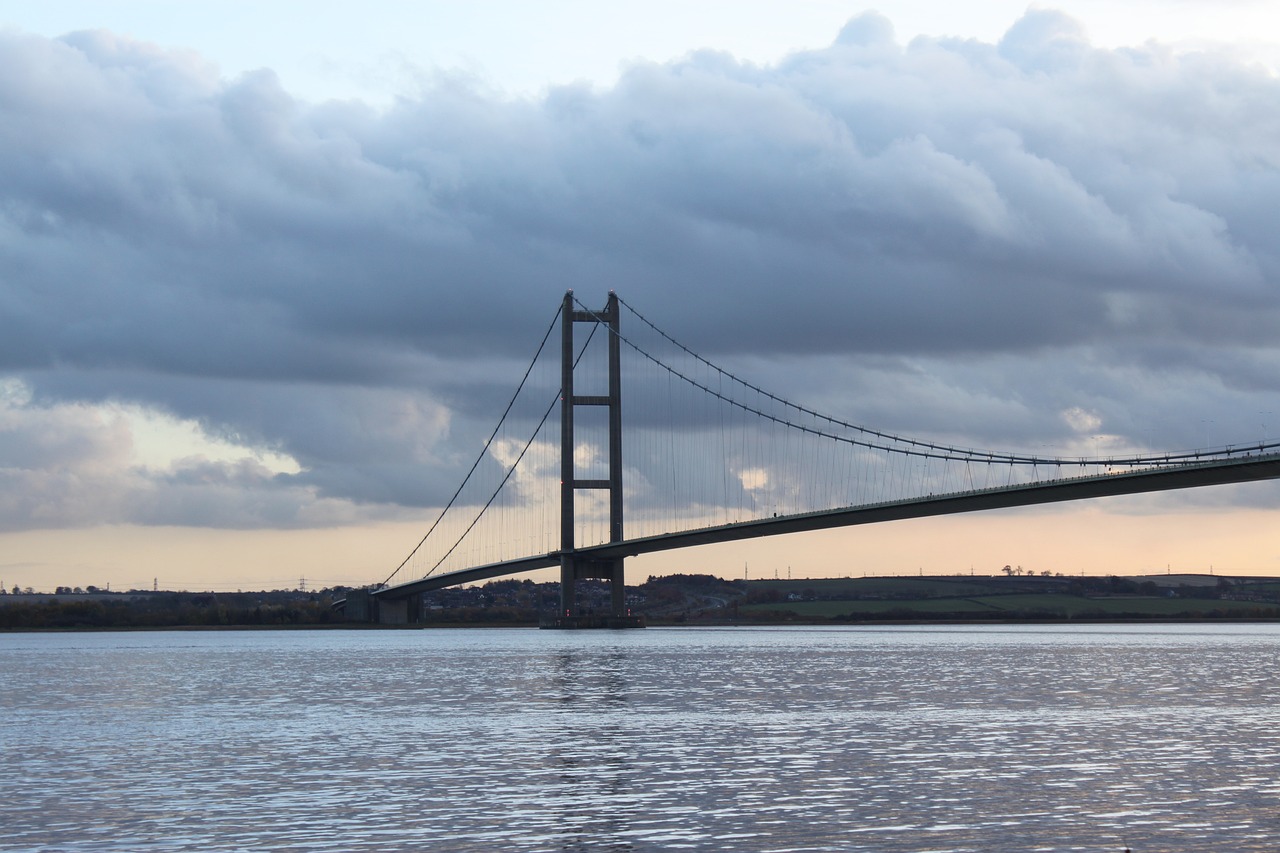 Gamers and Sports Fans Are Well Catered For

Heading into the city now, and there really is no shortage of entertainment, both for those who enjoy watching a game or indeed getting involved in one themselves. The mighty Hull City ply their trade in the highly competitive Championship, but the city is mainly defined by its two competing rugby league factions of Hull KR and Hull FC.

If playing, rather than spectating, is more your thing, then Napoleons Casino gets rave reviews, offering up everything from great food to packed poker tournaments. For boardgame enthusiasts there’s a well-established Games Workshop outlet and there’s even a trampoline centre to bounce the hours away in. The likes of Steam, Pokerstars and Big Ant will allow you to relive the action when you return to your comfy hotel bed, with the boutique Kingston Theatre Hotel being a great option.

The Deep Lets You Swim with the Fishes

The Deep is a must-see venue in Hull, the aquarium’s stunning design jutting out into the Humber estuary like a ship setting sail, and housing some of the ocean’s most beautiful creatures, including sharks and manta rays.

Be sure to go when it is feeding time to get the best view of these incredible creatures. 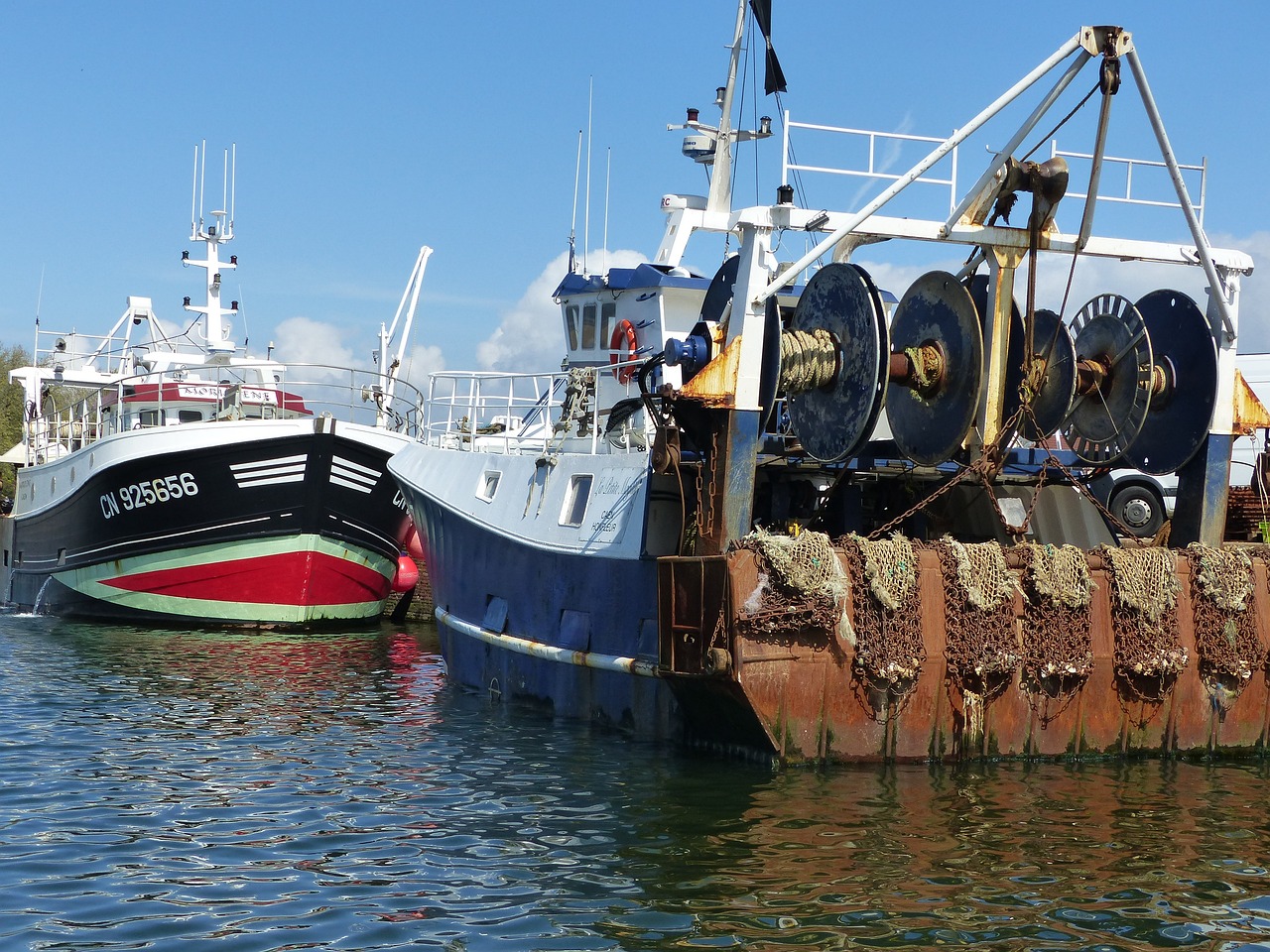 Hessle Road is Loaded with History

An excellent book to read before you head to the area is Brian Lavery’s The Headscarf Revolutionaries, which gives a feel for the area’s character and charm.

The Big Sesh Sure Knows How to Party

Part of the disused quay area of the city has now been repurposed, with an array of new bars and restaurants occupying the space known as the Fruit Market. Every year a festival called the Humber Street Sesh is held there, attracting local music and dance acts that are worth every penny to pop along and see.

A Literary and Drama Scene Bursting with Talent

Hull has always prided itself on being something of a hub for the arts. Most people only know of the likes of poet Philip Larkin and DJ Norman Cook, but on a more local level there are a whole host of talented individuals doing great things.

These tend to centre around the city’s spoken word and theatre scene, headed by the likes of Hull Truck Theatre. Some names to look out for are poet Vicky Foster, author Russ Litten and actress Hester Ullyart.

Next post 12 tips for getting your kids into healthier food 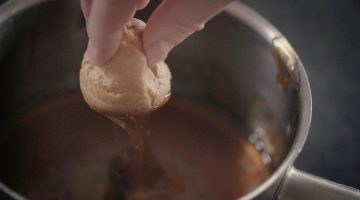