For many football fans, the typical matchday experience can never be complete without treating themselves to a piping hot half-time pie. 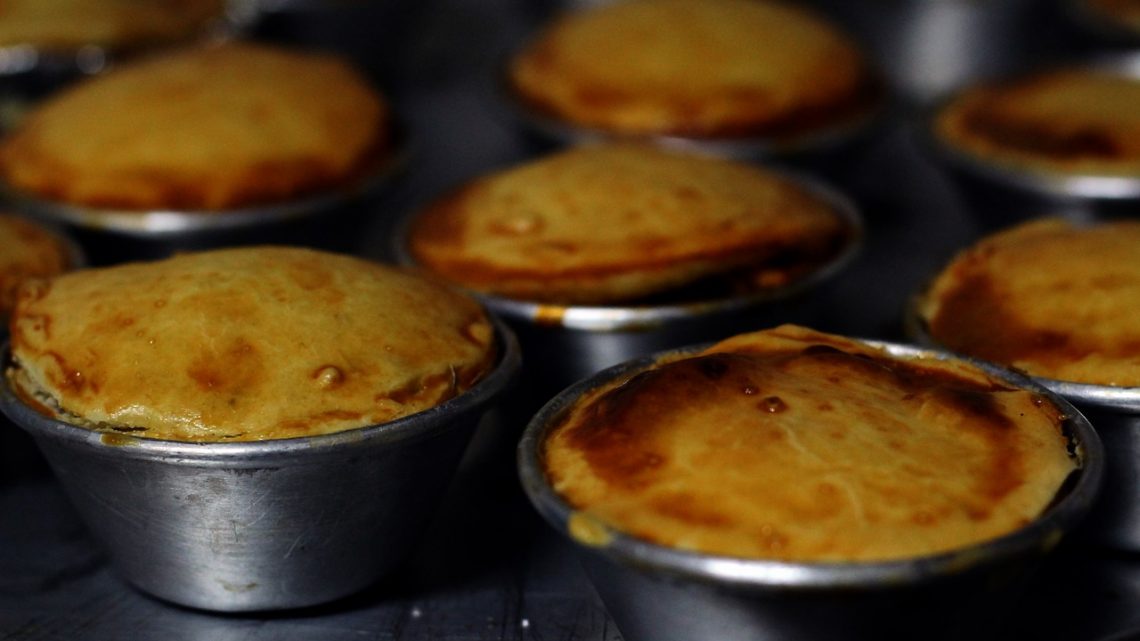 For many football fans, the typical matchday experience can never be complete without treating themselves to a piping hot half-time pie.

While some stadiums have ventured away from this traditional footballing fare, there are some that continue to innovate and improve on an already unbeatable melding of pastry and succulent filling.

Here are some of the best and worst pies on offer at Yorkshire-based football grounds.

They may have recently plummeted into League 1, but the pies at the KCOM stadium have nothing to do with attendances falling, with many local and away fans waxing lyrical about the quality of the product made by local supplier The Pie Bakery.

Who knows, perhaps if the Hull City squad start treating themselves to a half-time pie boost, it could be worth putting a free bet on them to come straight back up to the Championship next season.

Pies have been a real talking point at Elland Road but often for all the wrong reasons, as back in 2015 fans pelted the pitch with them in protest against then-owner Massimo Cellino hiking ticket prices.

Since then, the Leeds team and their pies have come a long way, with the former making it back to the Premier League and the chicken Balti pies garnering rave reviews online. 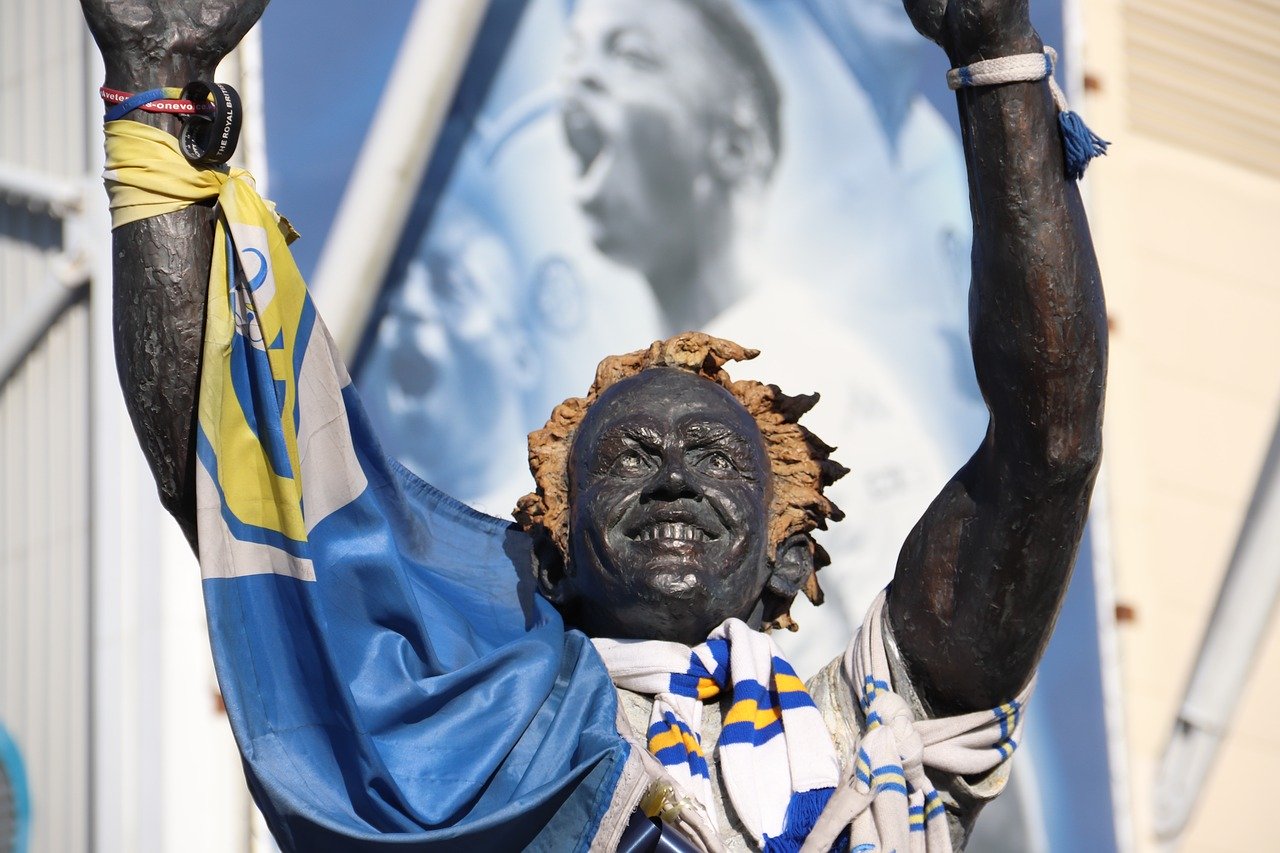 The red half of Sheffield has long had an affinity for comfort foods, with the home faithful often singing “The Greasy Chip Butty Song” at the top of their voices.

Unfortunately, their pies do not match up to their chants, with some away fans complaining of a lack of variety and overall low quality.

Doncaster Rovers love their pies so much that they even get nicknamed after them, which is a shock seeing as they are one of the many clubs who instead of sourcing their pies from a small local supplier, just play it safe with the sort of limp mass-market pies you find getting one-star reviews.

This is what lands the Dons at the bottom of our Yorkshire pie league table because these days football fans want a bit more than congealed gristle wrapped in pastry that could be confused for wet cardboard. However, what’s most important is tradition and commitment and that’s what Rovers have in droves.