Towngate Brasserie, is a modern affair. Almost immediately you are met with funky clocks and clever lighting that puts you instantly in the mood for dining. 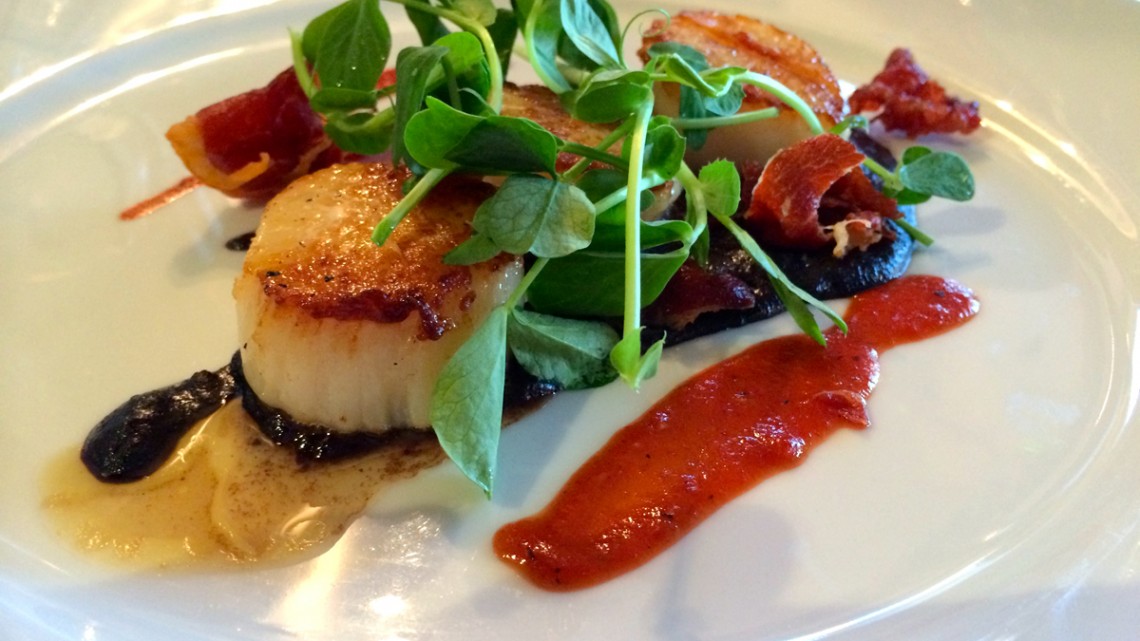 I could never bring myself to visit the Yorkshire Man Restaurant at Hipperholme in Halifax before. The fact that it had closed and re-opened a couple of times told too much of story. But it’s no surprise then that when Tom Hartley decided to transform the out-dated and old fashioned restaurant, they decided to change the name too.

These days the restaurant, now called Towngate Brasserie, is a modern affair. Almost immediately you are met with funky clocks and clever lighting that puts you instantly in the mood for dining – of course, the sight of Peroni on tap also helps.

It’s not just the décor that’s welcoming but the staff too. We were instantly greeted, offered a table and a drinks menu to browse. When an egotistical diner began reminding staff that he last visited when it had a previous owner and name, and made a ridiculous comment about swordfish, the manager smiled and thanked him for his comments before wishing him a pleasant evening and turning his attentions back to us and our drinks order. It was well handled and professional.

The menu for the evening read very well and once again I found myself struggling to pick between three starters and two mains.

Eventually I opted for the crab and king prawn bon bon with pink grapefruit mayonnaise and watercress. The starter sounded amazing and it tasted pretty good too. A hint of chilli added depth to the flavour without being overpowered, and although pink grapefruit mayonnaise was something new to me, it’s certainly something I’ll be researching when serving fish in the future. The subtle zesty grapefruit taste lends itself very well.

My dining partner chose pan seared king scallops with black pudding puree, crisp Serrano ham and a Bloody Mary dressing, which got equal praise. I’d have preferred to see Parma ham but that’s only because I have a love affair with it!

It was on to the mains and I was completely sold on the fillet of beef with Cashel blue cheese, pastrami, wild mushrooms, hand cut chips and horseradish mustard. Sounds great doesn’t it? Well in parts it was. The fillet of beef was beautifully cooked and the Cashel cheese worked wonderfully with it, although personally I’d have preferred to have seen a Yorkshire blue.

But it’s the pastrami I had issue with. Did it taste good? Yes, absolutely amazing. Did it go with the show-stopping fillet of beef? Not really, actually. It became lost and was confusing as to why it was there, although I reiterate – it did taste fantastic.

My partner went for the veal steak with pine nut crust, lemon and sage gnocchi and cauliflower and cheese sauce, which received praise for its perfect combination of flavours.

I’d been looking forward to the dessert menu ever since catching a glimpse of it in the bar area of Towngate Brasserie. Listen to this for a dessert – white chocolate brioche butter pudding with coffee bean custard and kirsch soaked cherries.

On paper it sounded to die for, but in reality it was poor. It lacked any kind of sweetening which meant the bread tasted bland and stodgy, the custard missed the coffee bean element and the cherries hadn’t so much been soaked, more drowned, in kirsch, to the extent that each bite was like doing a harsh 25ml alcoholic shot rather than complimenting the cherries.

In stark contrast my dining partner pulled it out of the bag once again. The Millionaire’s Shortbread, made up of vanilla shortbread, chocolate ganache and caramel sauce, was a true delight and I’m salivating just recalling it!

All in all, a good dining experience in a lovely restaurant that was supplemented by a great Rioja called San Millan. In our opinion Towngate Brasserie is certainly worth a visit.

Next post Yorkshire's best picnic spots: Get your blankets and baskets out for National Picnic Week! 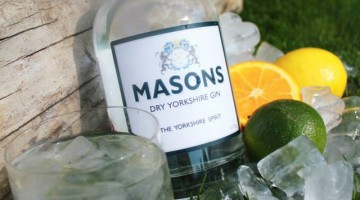