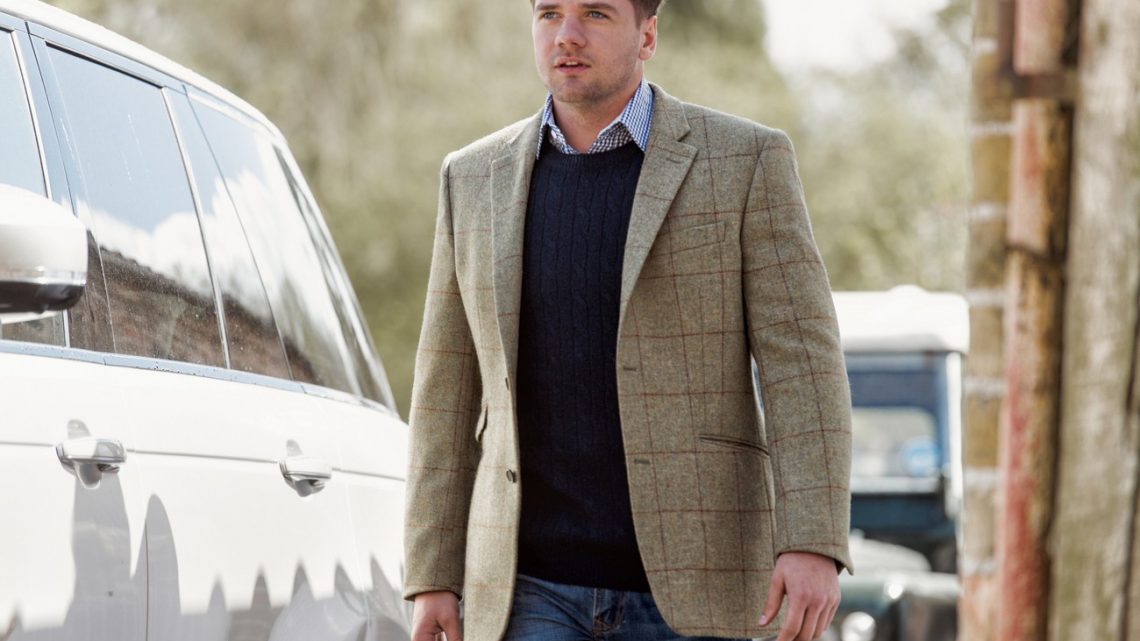 A significant part of Yorkshire past, present and future.

Tweed blazers, flat caps and waistcoats are deeply woven into the Yorkshire way of life. For generations we’ve been making the most of this highly durable and stylish material for both work and play.

This infographic created by Rydale Country Clothing will hopefully shed some light on the history of tweed and help us to realise the heritage which makes it such a significant part of Yorkshire past, present and future.

It’s hard to pinpoint when tweed fabric was actually “invented”, but it wasn’t until the early 1800’s that tweed was discovered by the elite as a fashionable material, which was a far cry from its roots. Originally it was a fabric designed for manual labour and worn by the working class.

The elite soon realised that tweed could not only be stylish, but it was perfect for their country sports and outdoor pursuits such as hunting, riding and fishing. As a result, tweed enjoyed a sudden boom popularity and the tweed jacket a became staple of gentry fashion.

Those who could afford it often commissioned tweed fabrics with their own distinctive colours woven in, seeking to set themselves apart as a cut above the rest.

At this time Yorkshire played a huge role in the growing tweed industry with the town of Leeds at the epicentre. This traditional hand-woven fabric began being produced on an industrial scale by deafening machines housed in enormous mills dotted around Yorkshire.

These day’s tweed isn’t produced in anywhere near the quantity it was in this region, but it is still produced here by specialist mills. To this day it’s still the go-to material for country folk, sure of its tried and tested durable qualities and stylish look.

Tweed has continued to fluctuate in popularity through the generations, however one thing is for certain, country tweeds are here to stay.

Previous post The Malton Legacy of The Yorkshire Pudding 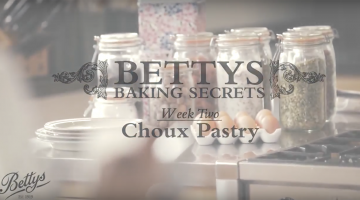