Tommy Banks, Head Chef of The Black Swan at Oldstead, is set to appear in the 11th series of BBC Two's Great British Menu, competing to represent the North East. 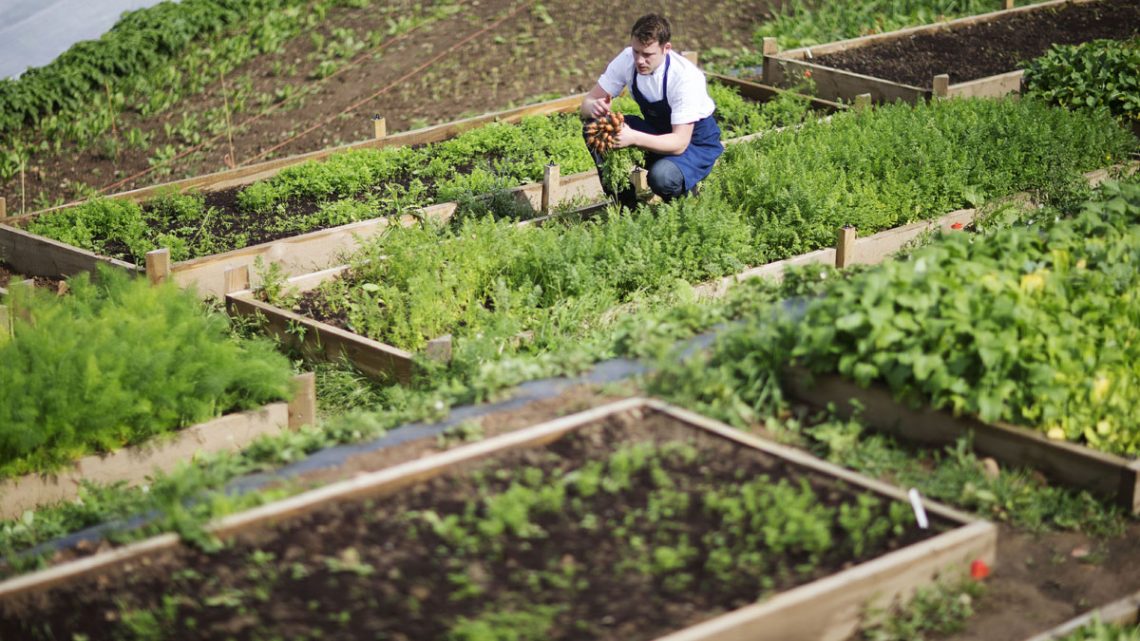 Tommy Banks, Head Chef of The Black Swan at Oldstead, is set to appear in the 11th series of BBC Two’s Great British Menu, competing to represent the North East.

This year, chefs are competing to cook at a banquet held at The Palace of Westminster to honour Her Majesty, Queen Elizabeth II’s ‘Great Britons’, and with record breaking dishes and veteran judges such as Michael O’Hare, Daniel Clifford, Simon Rogan and Phil Howard, it’s set to be an impressive series.

The chefs are challenged to create dishes which could be a fitting legacy to our Modern Elizabethan Age. In the year the country celebrated the Queen’s 90th birthday, the chefs have been inspired by the transformation in British food throughout her historic reign, and by the achievements of Her Majesty’s Great Britons. These are ordinary, everyday people who have been recognised on the Queen’s birthday and New Year’s Honours list over the years for their extraordinary achievements in different walks of life.

Tommy has a unique cooking style; cutting edge and modern yet influenced by tradition; ideal for this year’s Great British Menu brief.

Tommy heads the kitchen at The Black Swan at Oldstead, which he and his family have owned and run for the past 10 years. They have lived and farmed around Oldstead for many generations; it’s very much their creation, and very much Tommy’s passion. With his farming background naturally he wanted to grow his own produce in Oldstead so there is now a 2 acre kitchen garden in the field next to the restaurant. Both kitchen and front of house are very closely involved in the incredibly short journey from field to plate.

“A lot of chefs who start up have worked for all sorts of big names, and they have influences that probably come from their training. Having not had that, I started looking at my background and where I’m from. I’ve always lived here, and my background is in farming, so the two sort of go together, and as we’re right in the middle of the countryside, we can give visitors a taste of the area, and a taste of what’s around them. We want our guests to feel part of it and experience it with us. It’s not just a job for us, it’s a lifestyle.” Tommy Banks

Tommy has achieved great attention and national recognition. At the age of twenty-four, he became the youngest Michelin-starred chef in Britain when The Black Swan retained its star in September 2013. The Black Swan gained a 4th AA Rosette in January 2016, making it unique as the only restaurant in Yorkshire and the North East to hold a Michelin Star and 4 AA Rosettes. 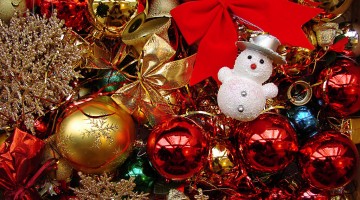 Eating in VS eating out for Christmas dinner: Our bloggers thrash it out