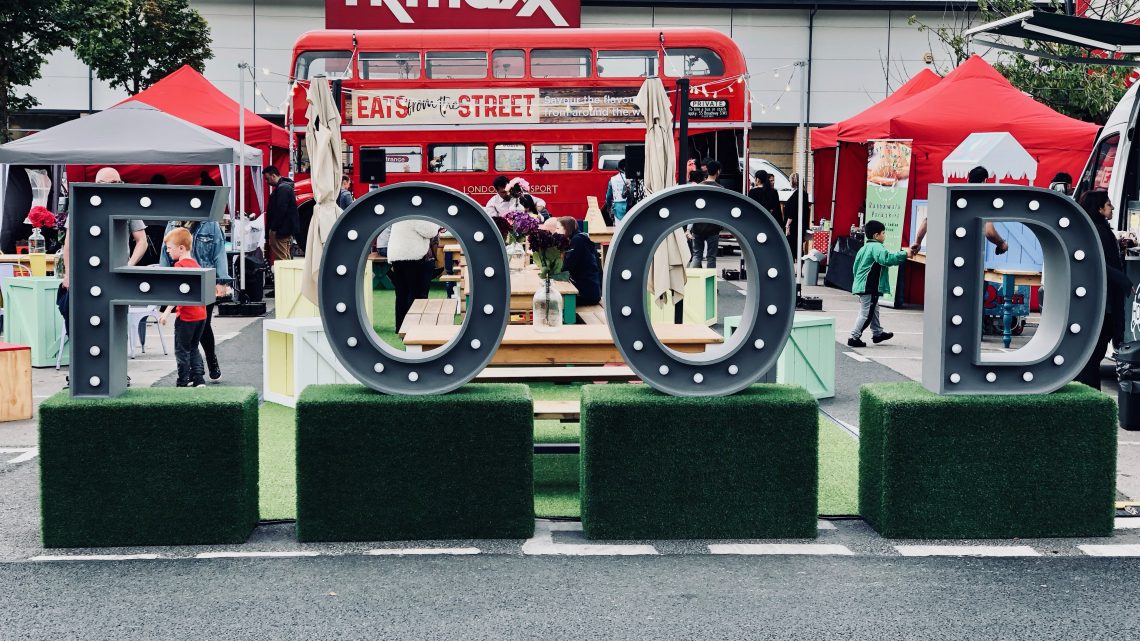 Is it really 12 months since I last visited the touring Eats from the Streets in Bradford, well it is, I’m there again and 2018 didn’t disappoint.

The mission of the organisers is to put on display the awesomeness of the area in terms of food, with a little bit of entertainment thrown in too, add to that a really old London Bus, trendy bench seating and tables and you can see where I’m going with this. 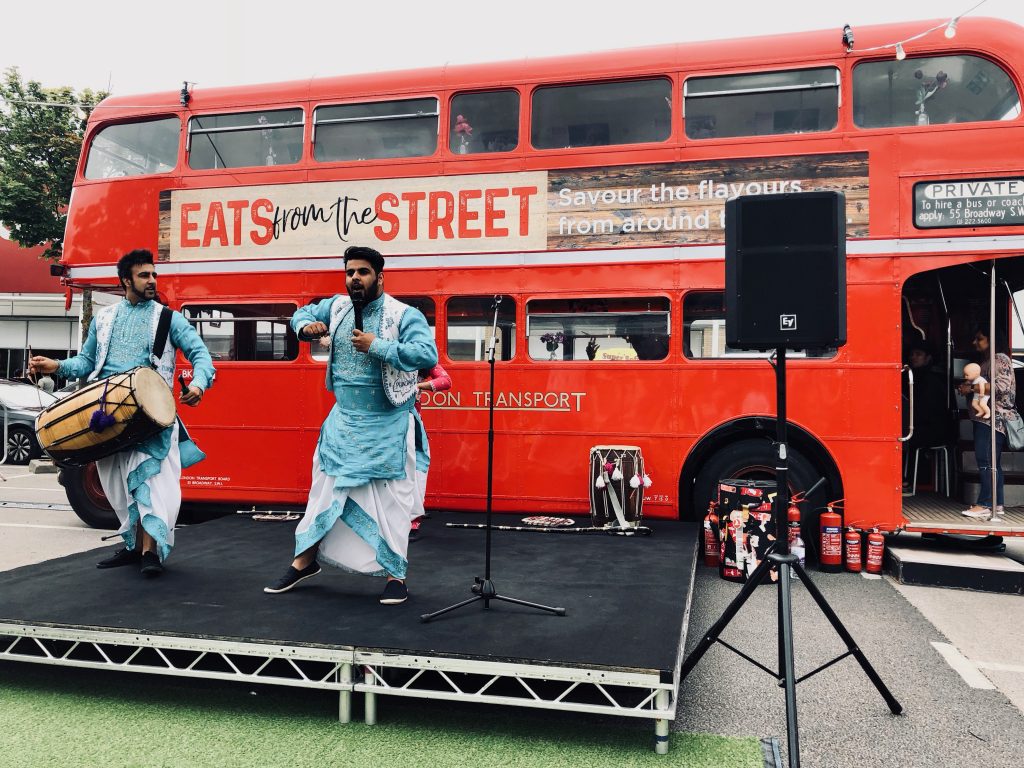 The entertainment that sums up Bradford perfectly is Bhangra Dancing and Dhoi Drumming with audience participation optional needless to say I think I’ve mastered some moves! Henna Tattoo’s and Face Patting means there’s something for everyone. 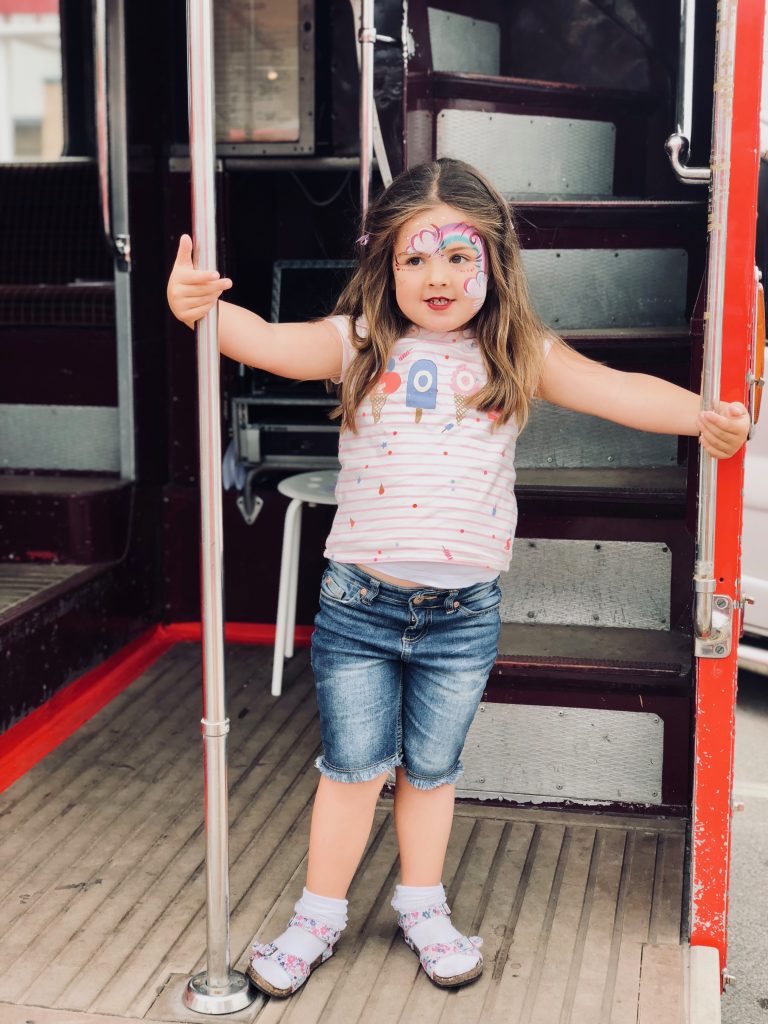 Clearly however my main interest as always is food, there’s an array of stalls which includes, La Crepe House, Queen Kulfi, Good Food Kitchen and Let’s Eat however for me there is one pure star of the show. 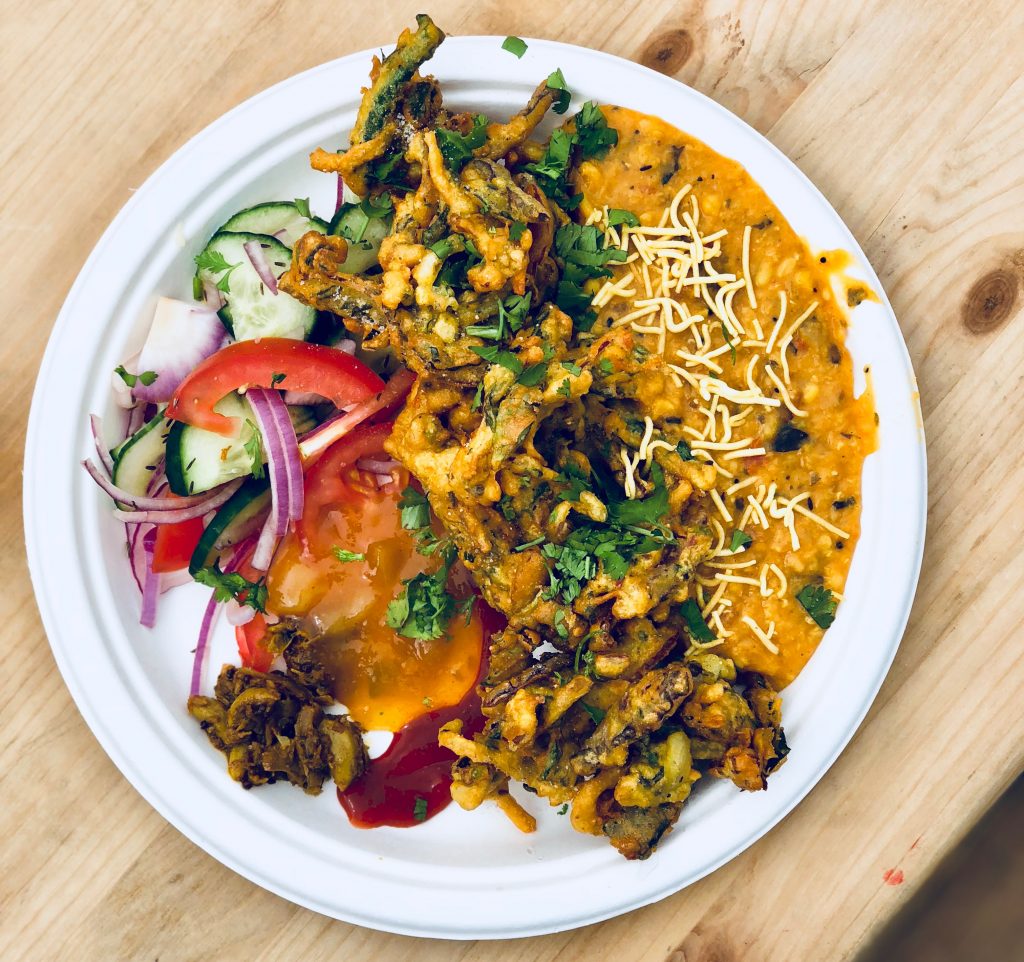 Dal-icious a simple menu of Pakora’s and Daal makes menu choice simple, I’ll have that! Whats not simple though is the flavour that these guys produce, oh my, oh my.

I have never tasted Daal like it, packed with layer upon layer of flavour it’s enough to turn me Veggi, even more so when I taste the vegetable pakora, geeeez louise, like awesome, really awesome. 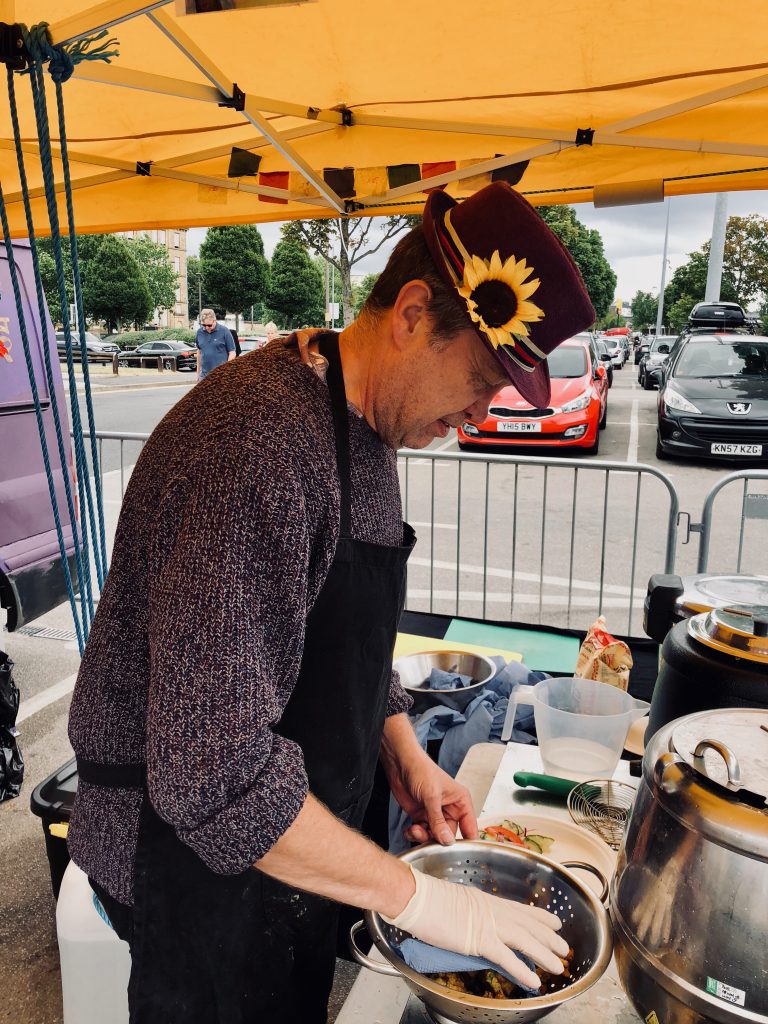 It’s street food but presented and tasting like it’s been put together in a top London restaurant, this is seriously good food that deserves this high praise I’m giving.

I’ve searched everywhere for them on the internet and just can’t find them, so if you see a guy in a crazy hat driving a purple van and selling pakora’s and daal you’ll have found them, awesome not to be missed. 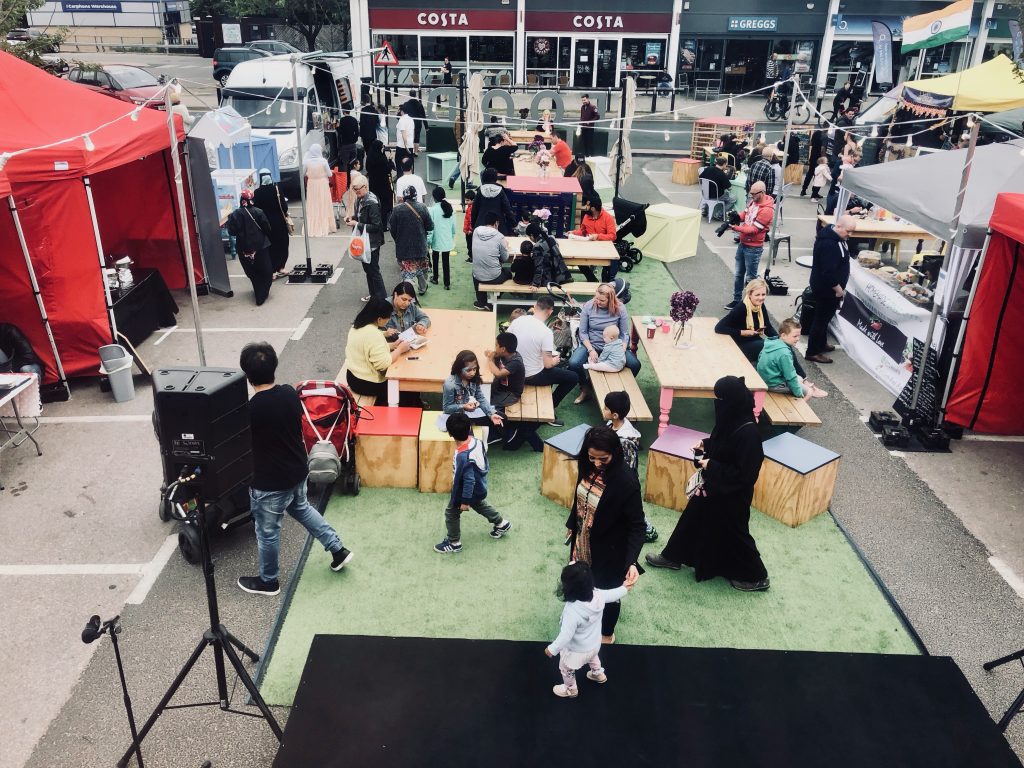 Eats from the Street in Bradford Forster Square was once again awesome, a real family affair with lots to see do and more importantly taste, let’s just hope they visit Forster Square again next year, it’s one I’ll be sure to attend again.

Eats from the Street took part over the weekend of the 16th & 17th July 2018 at the Bradford Forster Square Retail Park.

Next post The Benefits of Drinking Tea & Coffee in the Workplace 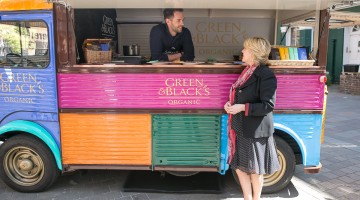