Dreaming of the Orient Express? Enjoy an afternoon tea with a difference in the opulent train carriage at York’s National Railway Museum instead. 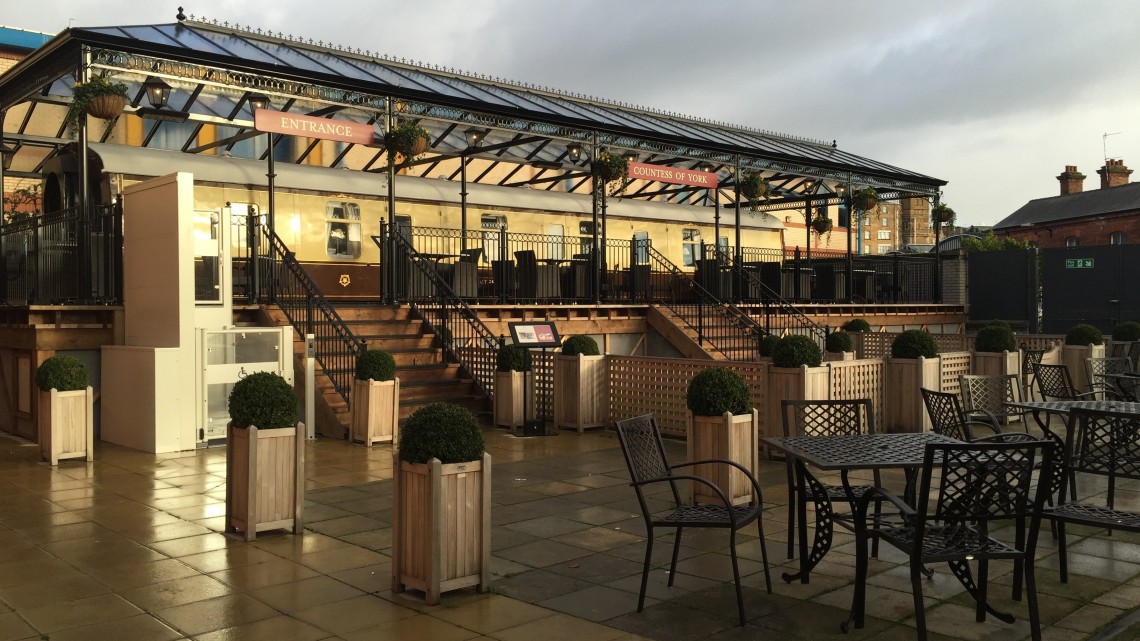 Here I am again, talking about afternoon tea. And why not? Done properly, the refreshment can be the ultimate traditional treat, when you take your time over delicious sandwiches and cake and bask in the ceremony of tea.

But this time I got to try afternoon tea with a difference. The Countess of York is a not your average tables, chairs and four walls. It’s at home in the grounds of the National Railway Museum and is a replica of a Victorian railway dining carriage, beautifully restored and harking back to a day when our ancestors travelled in luxury and style.

Now, the Orient Express is obviously on my bucket list, but seeing as I’ll have to wait a while to tick that one off, it was rather nice to enjoy a stationary counterpart right here in Yorkshire. 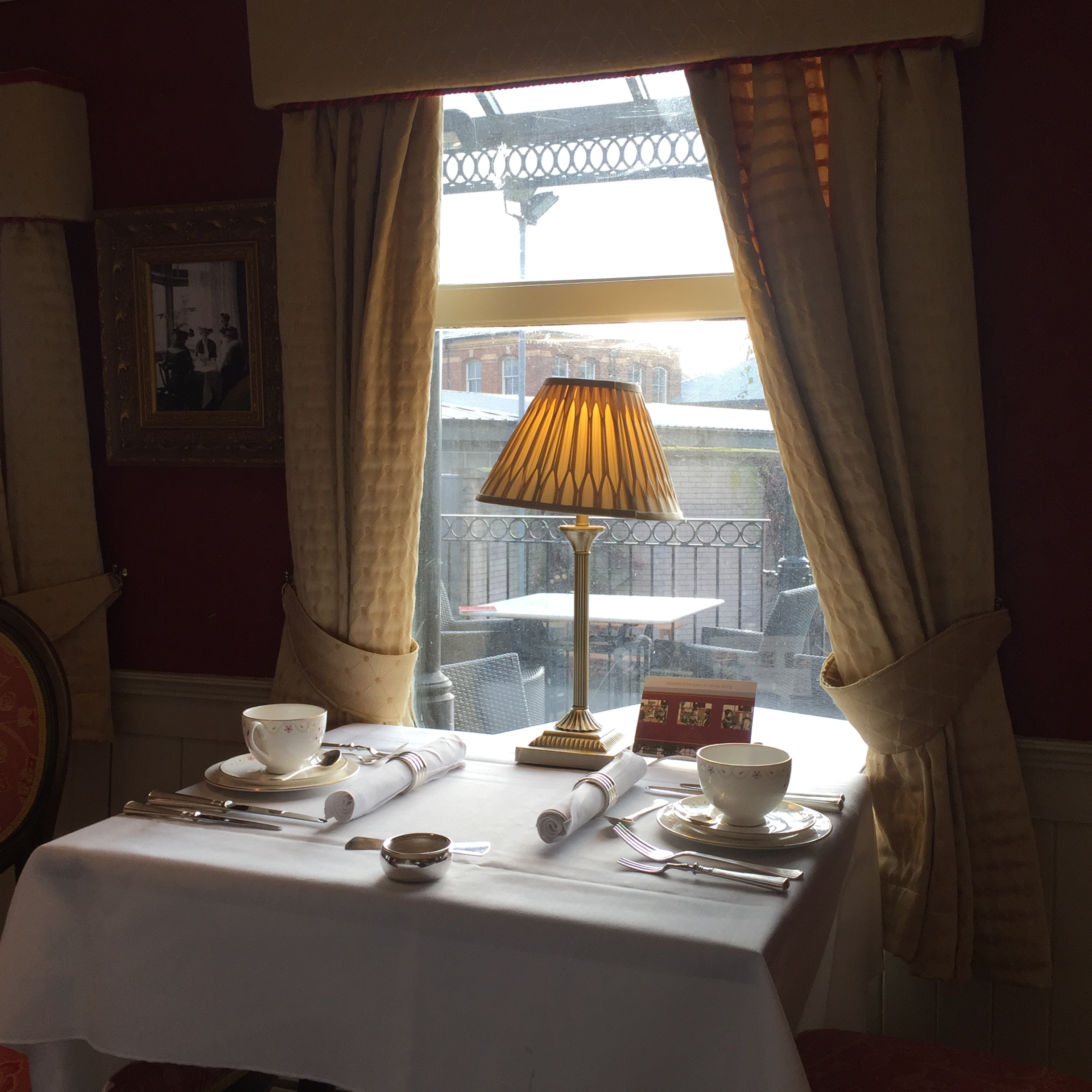 The Countess of York has just launched its seasonal afternoon tea, so there was plenty of Christmassy bites to get us in the festive mood, and all in a relaxing and opulent setting.

The smart uniformed staff brought us our tiered treat, with sandwiches of turkey, sage and onion stuffing and cranberry chutney; smoked salmon with horseradish and dill mayonnaise; and cucumber and cream cheese sandwich. They were fluffy, fresh and full of flavour. A nice addition to the savoury bottom tier was the lightly curried cream of parsnip soul with toasted pumpkin seeds.

Next up were the staple of every afternoon tea – the scones, darling. Freshly baked orange and cinnamon scones with vanilla enhanced clotted cream and homemade mulled plum conserve, no less.

Overall, my afternoon was an experience which took me away from the normal world for a few hours, and the food was inventive and delicious and the service was good. And if you are going to do afternoon tea, it really should be an indulgent and relaxed affair, otherwise what’s the point? So take yourself out of the hustle and bustle of the city and take your elaborate pew in the Countess of York carriage, and be whisked away on a far off decadent journey, just for a while. 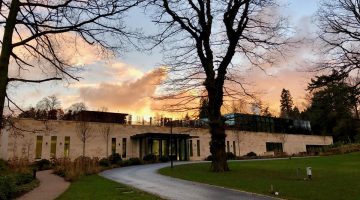