Great Victoria Hotel’s laid-back restaurant is a great lunch pit stop if you’re city centre shopping or for a more indulgent meal if you’re out at the theatres. But are its authentic curries the real deal? We find out. 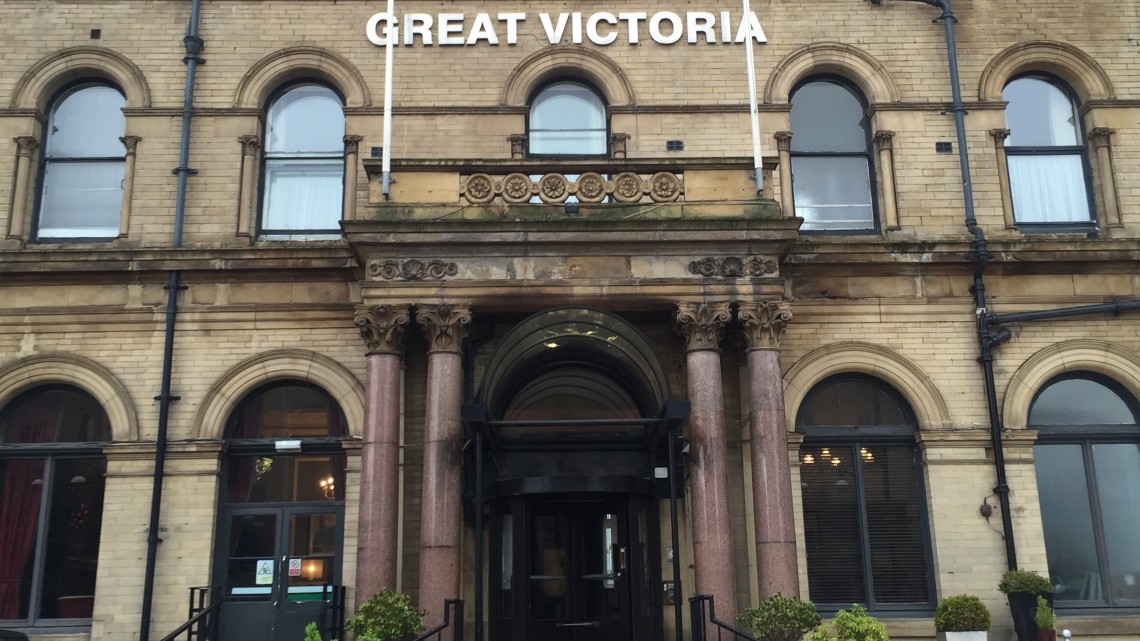 Let me say first of all that Bradford is my hometown. I was born and bred in the city, and so anything I say from here on in about the place completely exonerates me of any criticism, OK? People from Bradford are often its biggest critics, but take them away from it and they become its biggest champion too. So, I’m just kidding. I’m not here to say any negative about the place. In fact, I want to help celebrate it, because, say what you like about it, there’s no ignoring the fact that Bradford is going through somewhat of a resurgence right now.

Thanks to the likes of the Bradford City Park, the ongoing restoration of the former Odeon building and the very recently opened Broadway shopping centre, people are beginning to see that Bradford does have something to offer to its long-suffering residents.

I am of the ilk of people who grew up in the city to have left, and rarely now do I get the chance to go back to the centre, so I was excited to be going along to try out the Exchange Bar & Restaurant at the Great Victoria Hotel, next to St George’s Hall.

Firstly, I was pleasantly surprised to find that such a beautiful building was still home to a hotel, allowing it to stand in all its grandeur (unlike some of the lovely old buildings in the city which have gaudy signs blighting them). It is a warm, welcoming and relaxed establishment, and the restaurant, which has relaunched its menu recently, is an attractive room.

I went along at lunchtime and found that the menu didn’t have a huge choice, being made up of paninis and sandwiches, with a selection of ‘light bites and snacks’, most of which didn’t seem to be either light bits or snacks (Saltaire brewery battered fish and chips, pie of the day, fish cakes etc). But the section of ‘authentic curries’ caught my attention. There were four options to choose from, a higher percentage of the menu than you’d usually find, and I began to think ‘when in Rome’.

I had my reservations, I’ll be honest. I was in Bradford, I am a Bradford lass and huge curry fan, and here I was about to choose curry from a menu in a rather nice hotel instead of a curry house. Let’s face it, how ‘authentic’ could the Great Victoria Hotel’s authentic curries be?

Turns out, very. I was pleasantly surprised, and I don’t say that lightly. I asked if head chef Marc Davis-Hall was from Bradford, which he is – exactly what I was expecting, because it means his demand and expectations on what a curry should taste like is right up there because he’s probably grown up with the cuisine. 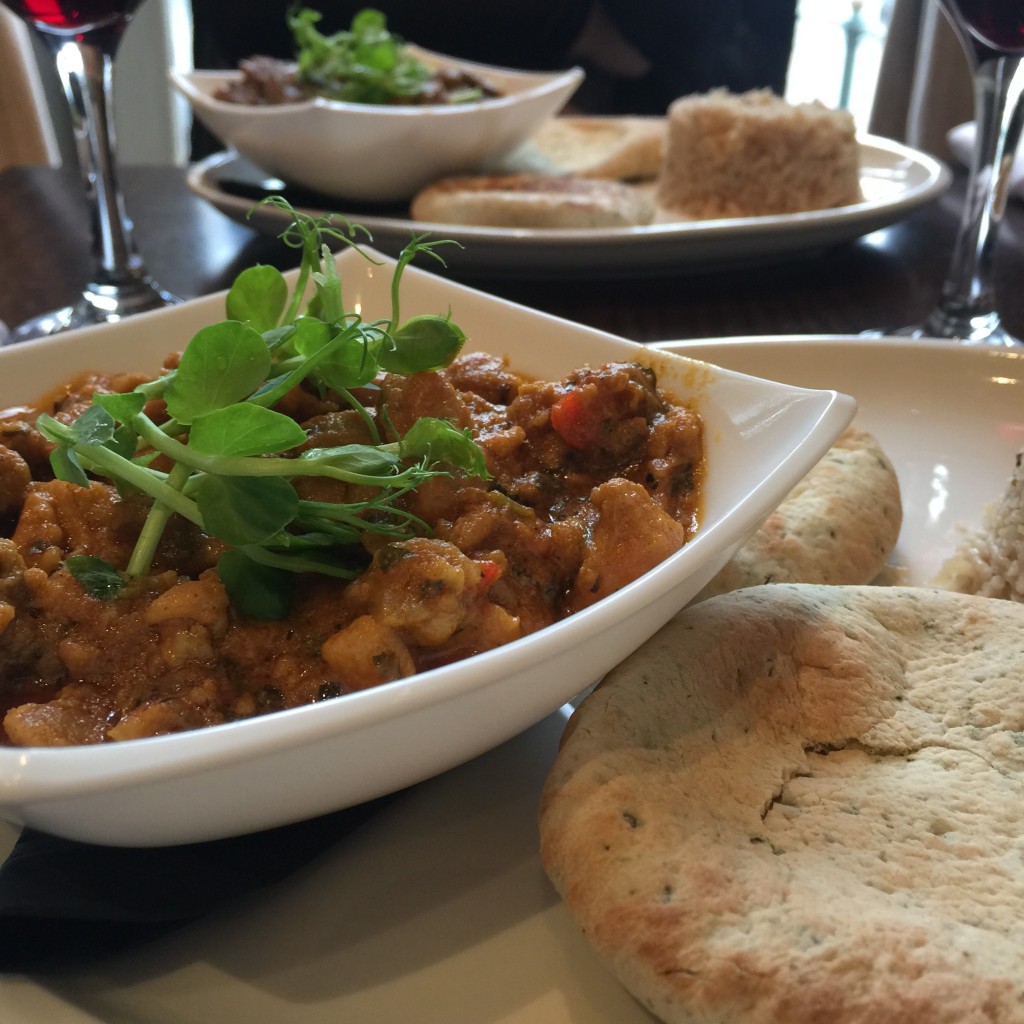 I had a chicken jalfrezi, which was packed with plenty of complex flavours, tender chicken thigh meat and exactly the right level of heat and sauce to meat ratio. My dining partner’s rich lamb bhuna was equally delicious. We enjoyed it accompanied by two mini naan breads, wonderful and fluffy pilau rice and a lovely glass of Shiraz. Tuesday lunchtime it might have been but, well, we’re alive and why not?

The Exchange Bar & Restaurant does offer a more comprehensive menu for its dinner service, where you can choose from pasta, salads, pizzas, burgers, home comforts, lots of starters and desserts, and curries, of course. There’s also an early bird menu with more fine dining options. Prices are very reasonable for things like paninis, but the curries do come in at £12.45.

Overall, authentic is exactly what it was, which is a relief because I’m sure there are plenty of people from out of town who are looking for a real Bradford curry who stay at the hotel. But for those who are more local, don’t forget the Great Victoria is there and has a restaurant that is open for business to non-guests too. Next time you’re doing your shopping at the new Broadway, get yourself around the corner to a relaxing and sumptuous atmosphere of the hotel and enjoy a cup of coffee and a sandwich, or nicer, fresher food than the usual chains that litter the city when you’re there for the cinema, theatre or gig. And don’t overlook the curries – take it from someone who knows. The Great Victoria is a little gem in Bradford’s now-healthy beating heart. 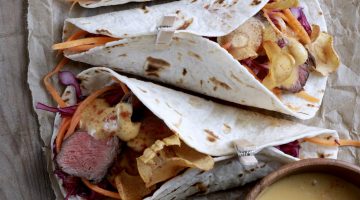